Accessibility links
After Coming Out, Gay Mormon Finds Support At Home Jamison Manwaring says life is better since he came out to his family and friends in the Mormon community. Now you tell us: Have you had to reconcile a loved one's sexuality with your own beliefs? 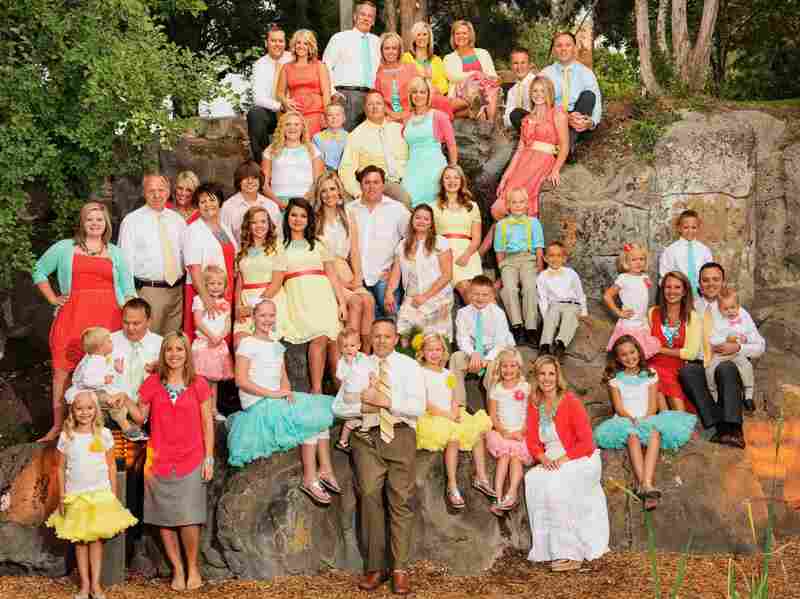 Jamison Manwaring came out to extended family and his church community last spring in a YouTube video. More than 20,000 people have watched it since.

Coming out wasn't easy, because Manwaring is a Mormon. According to the church, having homosexual feelings is not a sin, but acting upon them is.

When NPR's Rachel Martin spoke to Manwaring for a Sunday Conversation in March, his immediate family had known he was gay for several years. Now Manwaring, a resident of Salt Lake City, is finding a measure of support within his own church, but he speculates that he might not feel as welcome further out in the suburbs or in smaller Utah towns.

"I live right in the city," he says. "I need my church community, and so I'm glad I can be fully gay, fully out at church."

Thinking about going back in the closet would be something I can't even imagine, because of how different it is being out.

Manwaring says if he had seen images such as those in the news Friday — of gay Utah couples marrying in the lobby and hallways — when he was younger, it would have helped him feel less alone. But he doesn't think changing the law will completely solve the problem for others.

"The bigger issue for me was not knowing anybody who was gay who was happy, healthy, ambitious and looked up to by the community," he told NPR's Rachel Martin. "That's something that changes by the culture, not by law. I think that this change helps with that, but I hope that the hearts of people change with it."

Coming Out: A Gay Mormon Navigates Family, Faith And Sexuality

His parents have given him lots of love, even if they haven't fully supported his gay lifestyle, Manwaring says. But his siblings have been very supportive. His brother Jonathan and his wife Rachel, who have become advocates for gay Mormons since Manwaring came out, also spoke to NPR from their home in Tempe, Ariz. 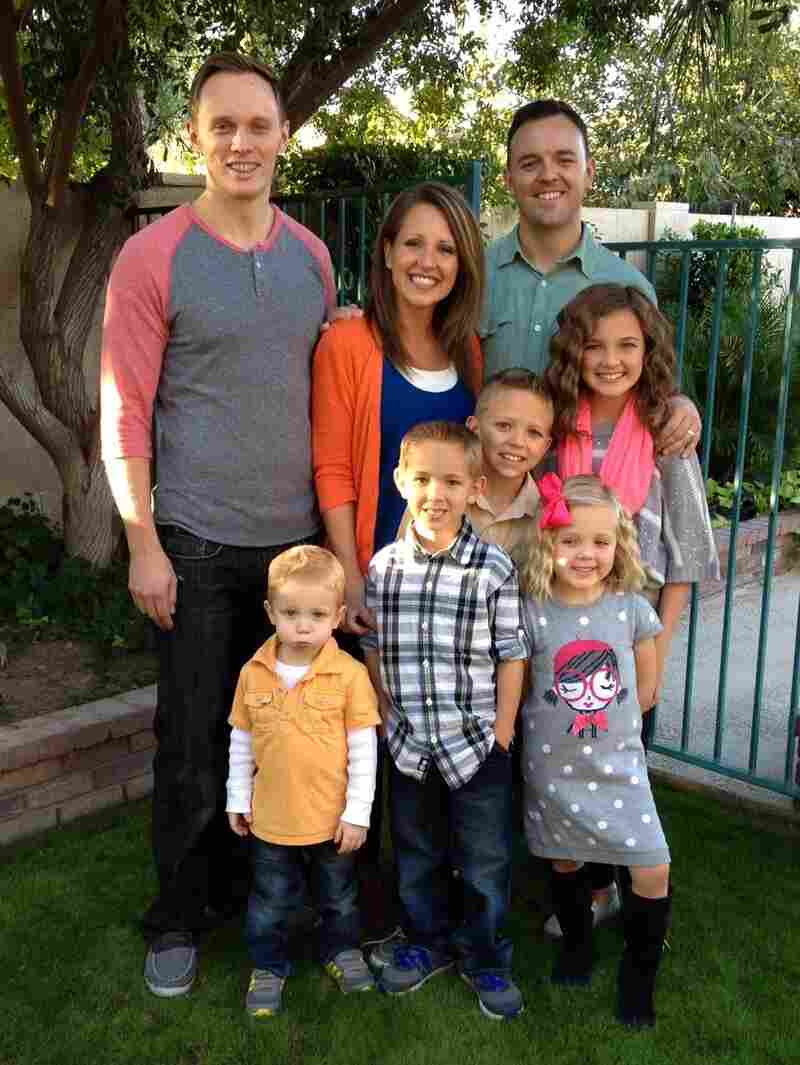 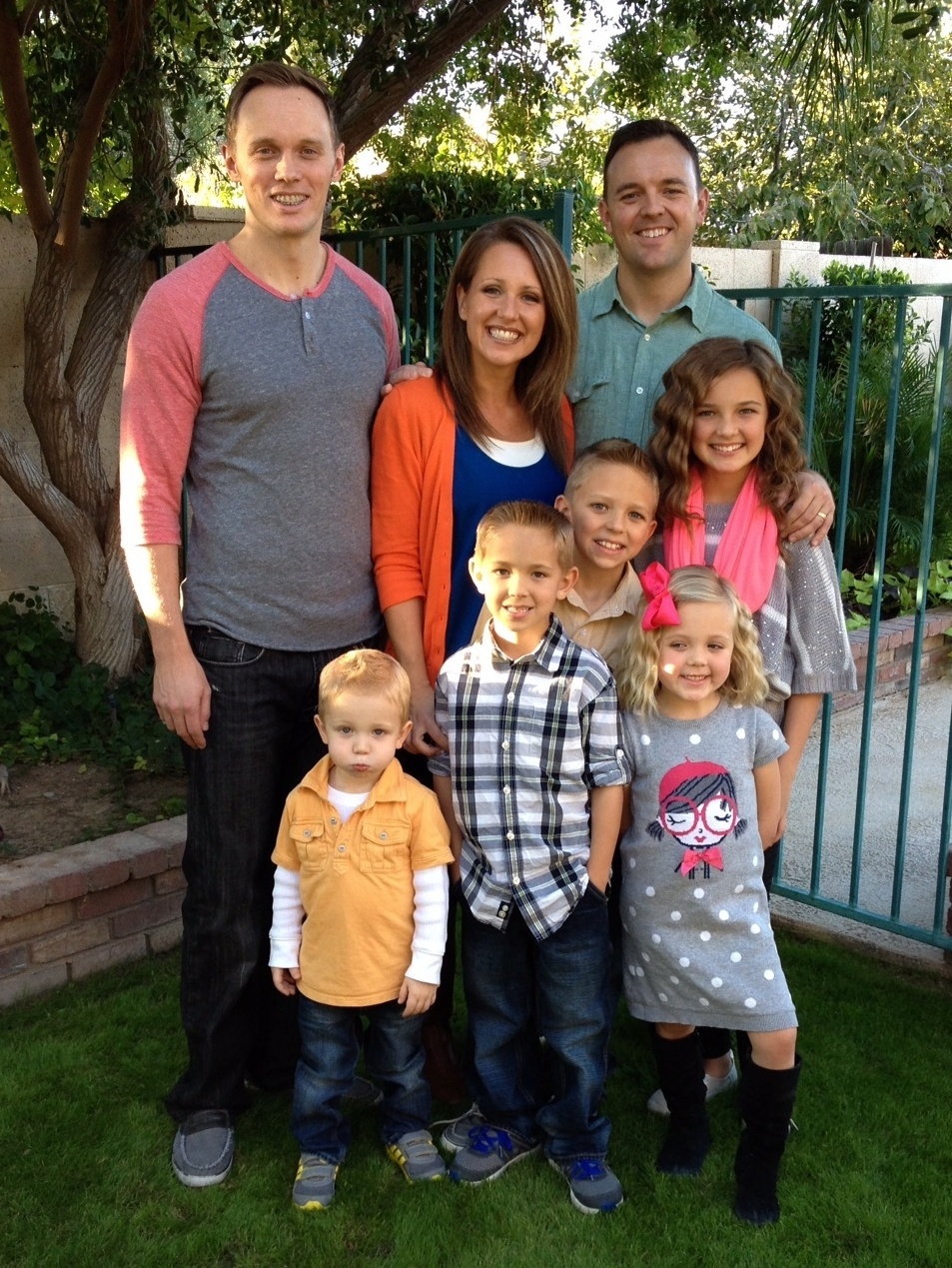 Jonathan on learning that Jamison was gay

It was definitely a shock and definitely changed my worldview in a lot of ways. I guess I never conceptualized the lonely paths people walk. ... Now I feel like just being able to do that has just opened my mind and my ability to reach out to others.

What Rachel tells her five young children about their uncle

I was so grateful, when Jamison came out, that we could be so open with our children. They have a gay uncle, and that doesn't change anything. We grew up with this idea of just this deviant lifestyle, and just kind of unknown. For my kids, gay is not scary. It's not strange, it's not gross: It's very normal.

Jamison's hopes for a long-term relationship

The idea of living by myself for the rest of my life is very depressing, and I do want a long-term committed relationship, with a man, and to have a family with him. That is outside of what the church would want me to do and what they say to do, but that is what is best for me so that I can live a full, fulfilling life.

What Jonathan wants for his brother

I would want him to experience being able to share his gifts, his talents, his love with somebody else and to have a family. I would want that for him, for his happiness. I think our church community would be better off if we would allow our church members who are homosexual to stay with us.

Have you had to reconcile a loved one's sexuality with your own beliefs? Tell us your story on the Weekend Edition Facebook page, or in the comments section below.