Accessibility links
Bunji Garlin: 'Here To Stand My Ground' For Soca Music Garlin has had a big year with his hit Caribbean anthem, "Differentology." The song recently won the 2013 Soul Train Award for Best International Performance. In a conversation with guest host Celeste Headlee, the popular Trinidadian artist discusses his unique style of music. 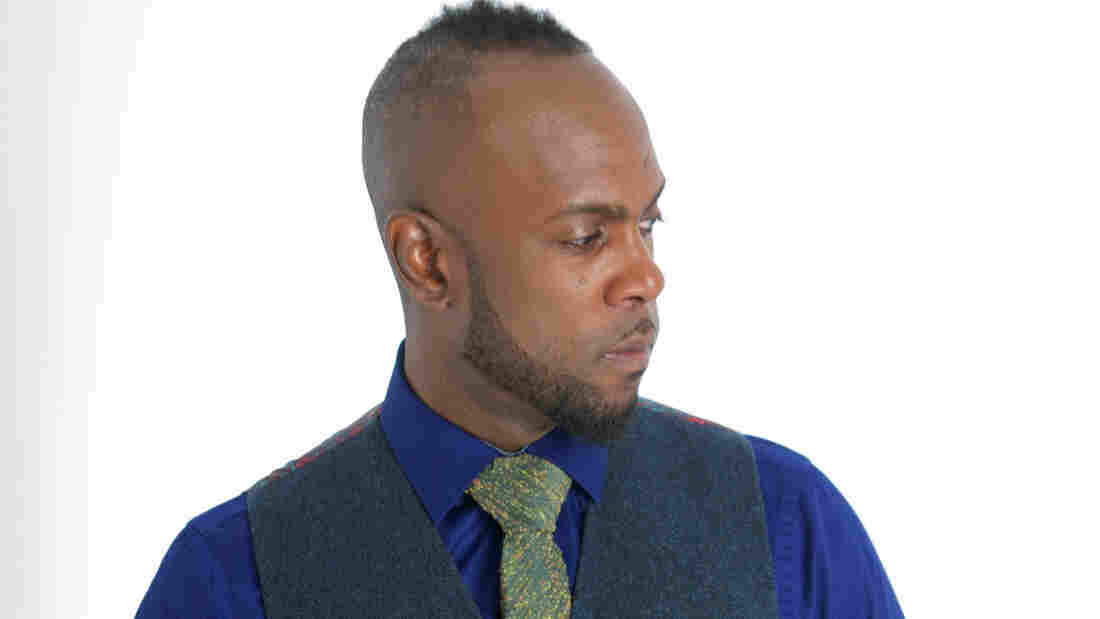 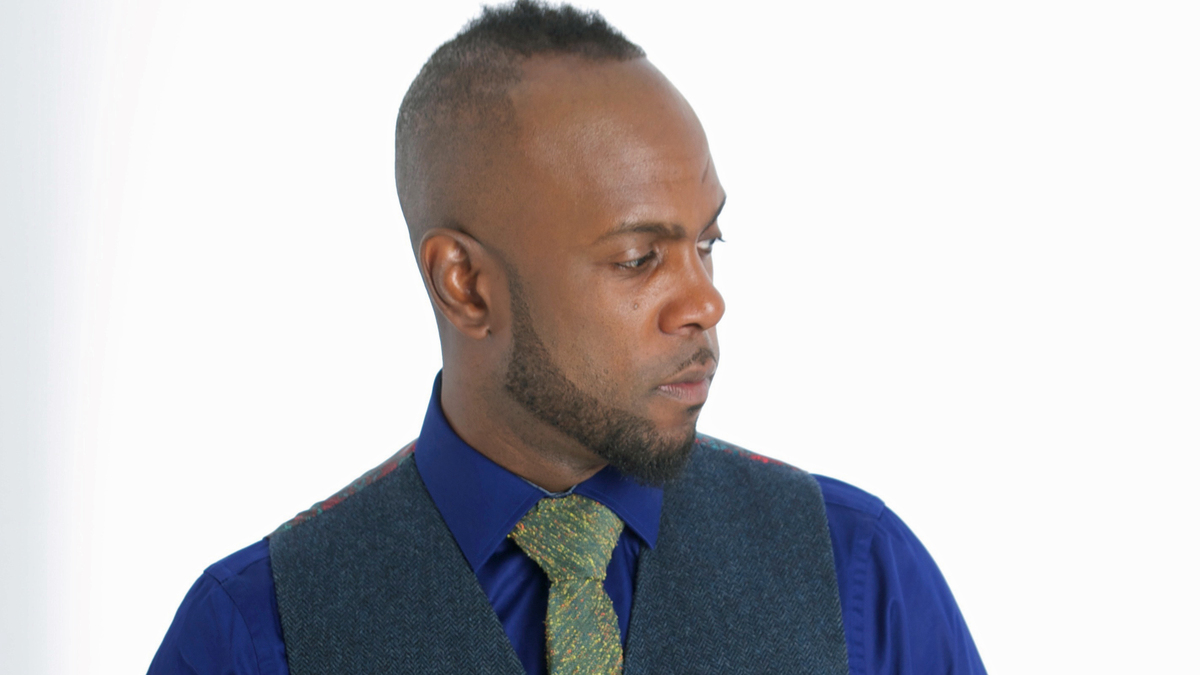 Tee Murphy/Courtesy of the artist

If you're a fan of the NBA, Grey's Anatomy or Major Lazer, you're probably familiar with Bunji Garlin, the man behind this year's international soca anthem, "Differentology." While the Caribbean tune has been acknowledged via popular TV shows and electronic dancehall DJs alike, Garlin's hit resides within a genre that struggles to churn out chart-topping tracks.

"This is a music that is almost over a century in existence, but yet still you can almost count all our international hits on two hands," Garlin says.

The Trinidadian musician says he's undaunted by the task of becoming the next crossover soca sensation.

"I'm here to stand my ground, and you're going to take note of what I am here to do musically," Garlin says.

Tell Me More guest host Celeste Headlee recently spoke with Garlin about the roots of soca and his reaction to winning a 2013 Soul Train Award for Best International Performance. Hear more of their conversation at the audio link.