Accessibility links
Luscious Jackson Hits A Sweet Spot With New Children's Album After more than a decade apart, the '90s band reconvened for a new album, Magic Hour. But along with it, the trio — all mothers — released a children's album called Baby DJ. Reviewer Stefan Shepherd says Baby DJ played a role in Luscious Jackson getting back together. 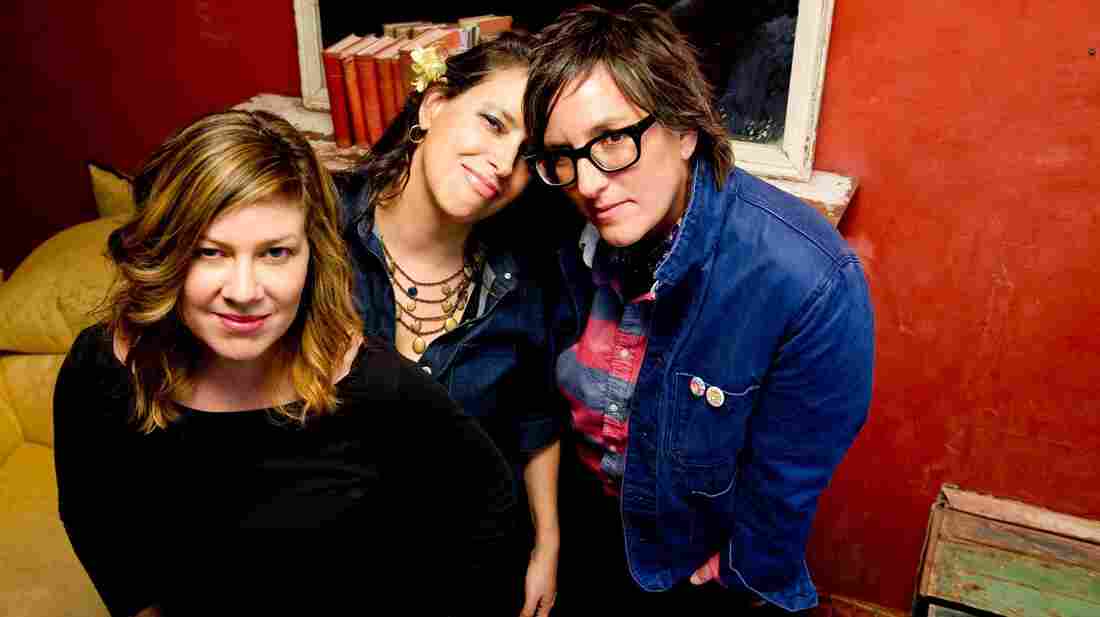 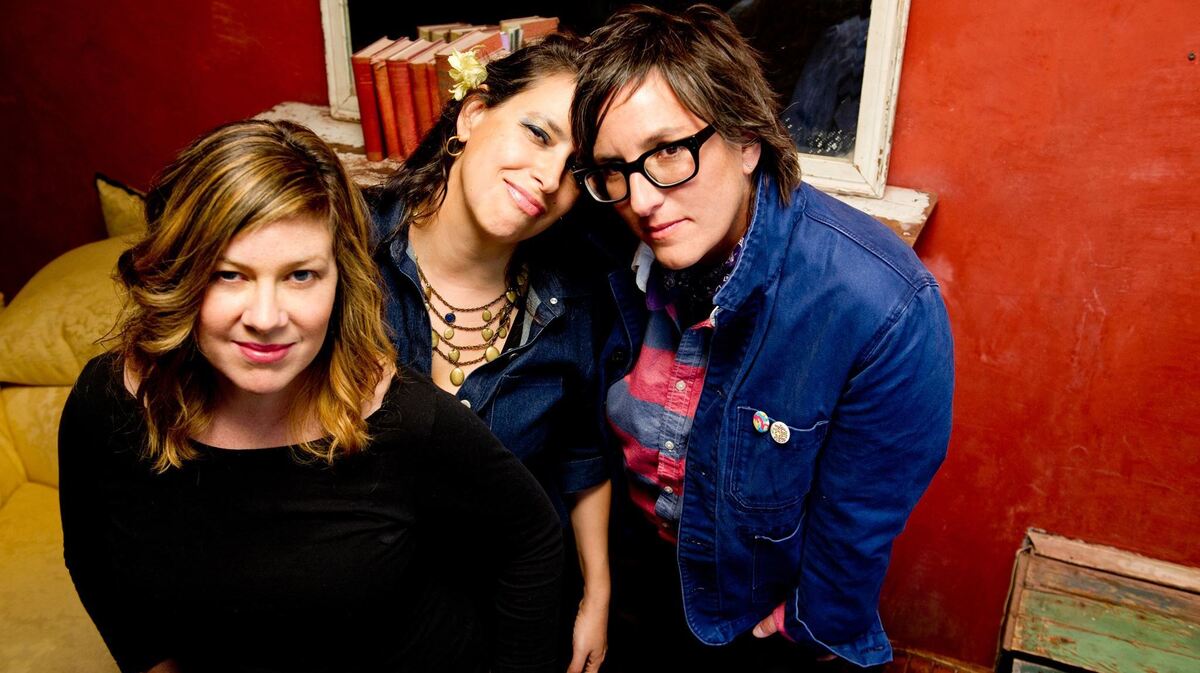 Doug Seymour /Courtesy of the artist

After going on hiatus in 2000, the members of Luscious Jackson settled down. Bassist Jill Cunniff was the first to have kids, and those children ultimately inspired her and the band to record some kid-friendly tracks.

After an unsuccessful search for a label to release the songs in 2006, the music might have remained buried on a hard drive. But as Cunniff's bandmates had kids of their own, they thought they might have had a preschool hit. Nearly a decade later, the rest of the world can hear the album, now titled Baby DJ.

Cunniff says most of the album is unchanged from the original recording — and some of the songs, like "Yeah Yeah No No," definitely sound like they were written when the trio's kids were younger. At its best, Baby DJ is a slice of city life, featuring everything from dance parties to an annoying pest to the pleasures of coconut slush drinks on a summer day.

The band's new album for adults, Magic Hour, had its genesis in Luscious Jackson getting back together to finish Baby DJ, proving again that parenthood needn't mean the end of a creative life. It can even aid its resurgence.