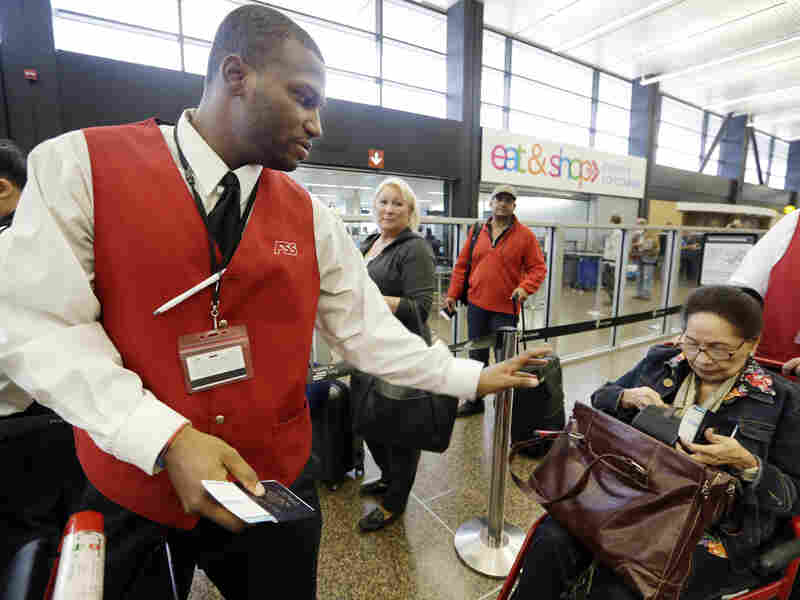 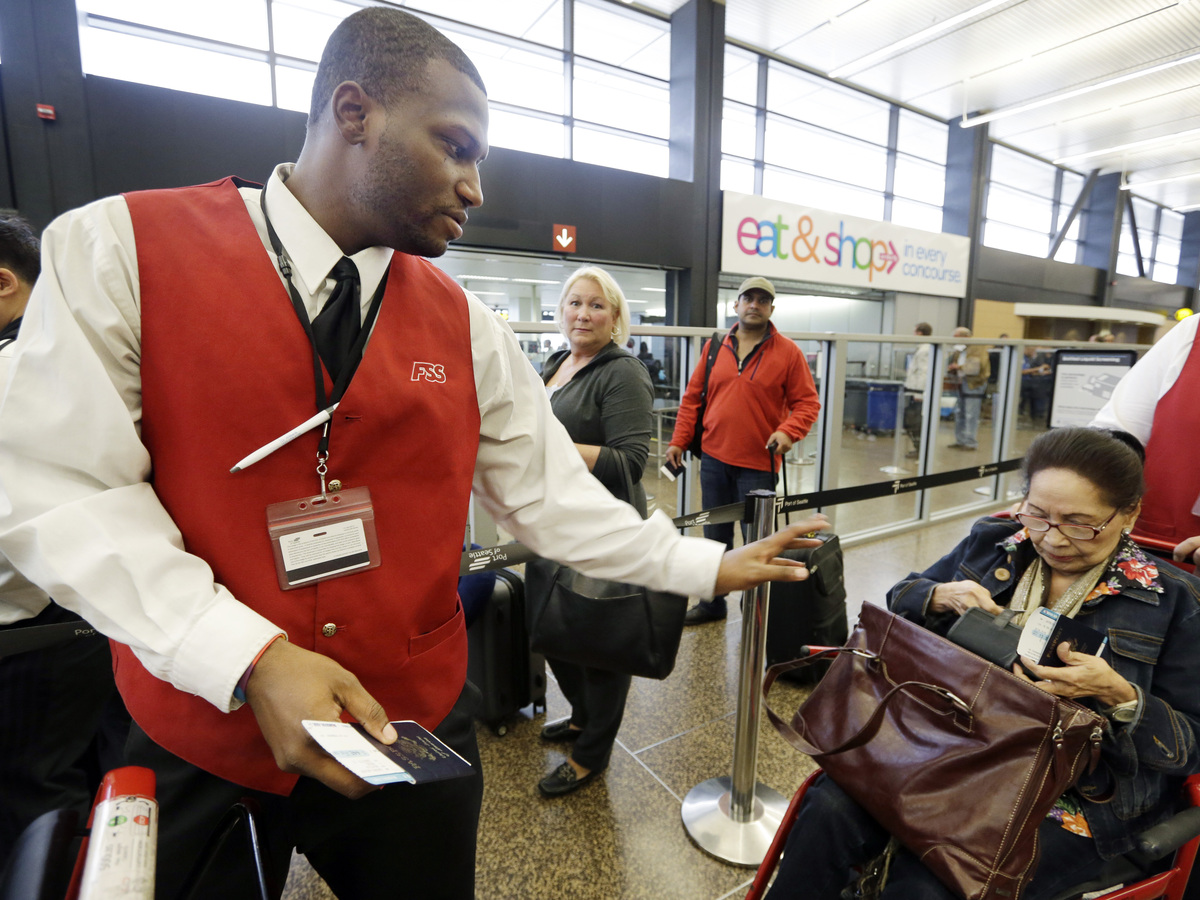 The close of 2013 has been marked by a vigorous national debate over income inequality, the plight of low-wage workers in America and the effect of boosting mandatory minimum wages.

The debate was magnified when Wal-Mart got unwanted attention for a store-based holiday food drive for its own needy workers, and when President Obama announced his support for legislation that would raise the national minimum hourly wage of $7.25 for the first time since 2007.

While federal efforts to raise the minimum wage to $10.10 are expected to continue to languish in 2014, the New Year will usher in new and higher minimum-wage laws in Connecticut, New Jersey, New York and Rhode Island.

Minimum wages will also go up in nine other states that have existing laws linking increases to inflation. Those states are Arizona, Colorado, Florida, Missouri, Montana, Ohio, Oregon, Vermont and Washington.

The advent of so much state-based action — California will raise its minimum wage in July — got us thinking about what's happened to the more than two-decades-old "living wage" movement.

Living wages have been defined as the minimum needed for an American worker to cover basic needs, including food, shelter and clothing. The calculations lead to estimates that are invariably higher than the federal minimum wage, and can vary greatly from region to region, city to town.

A living wage for a single adult in Nebraska, for example, is $8.23, according to a living-wage calculator, while a single adult in Washington, D.C., would have to earn $13.68 an hour to cover the same basic needs.

But we haven't been hearing much these days about the living wage movement.

"Sometimes," says Paul Sonn of the National Employment Law Project (NELP), "the terms 'minimum wage' and 'living wage' can be used in a confused way. But we view them as the same policy movement."

Case in point: This fall, voters in SeaTac, Wash., a small city that's home to Seattle-Tacoma International Airport, boosted the minimum wage for hospitality and transportation workers to $15 an hour.

The initiative was characterized as a minimum-wage effort. But the new minimum also reflects a living wage for an individual. And it affects workers typically targeted by living-wage efforts: those whose jobs are subsidized by the government.

That's the basic distinction. Minimum-wage laws apply to all employers in the jurisdiction where such rules have been passed. Living-wage laws are typically applied by municipalities to government-subsidized jobs or job sectors.

Attention and momentum in the wage advocacy world are largely focused on raising minimums. But living-wage efforts, passed by more than 120 municipalities since the early 1990s, are continuing, according to data collected by NELP. They are pushed by unions, and focused particularly on airports and transportation hubs.

Efforts to expand living-wage requirements beyond subsidized jobs have not proven effective, as recently illustrated in the nation's capital. The mayor vetoed a bid by the city council to impose a living-wage standard on large retailers after Wal-Mart threatened to scrap plans for two stores in the city.

Shortly afterward, however, the city and two neighboring counties collaborated to pass measures that would raise the minimum wage in all three jurisdictions to $11.50 an hour — the highest in the U.S. — over the next three years.

Whether it's a minimum wage, a living wage or something in between, 2014 promises continued debate on what employers should be compelled to pay, and its potential to affect the economy as well as the lives of the burgeoning ranks of America's low-wage workers.

At least a half-dozen additional states will be considering legislation in 2014 to increase their minimum wages, as are cities including Seattle and Chicago.