Accessibility links
Marcus Roberts: 'Together Again' With Wynton Marsalis, After 20 Years Celebrated jazz pianist Marcus Roberts is releasing three albums simultaneously. One is a 12-movement suite titled From Rags to Rhythm. The other two are collaborations with the now-famous trumpeter who helped launch his career. 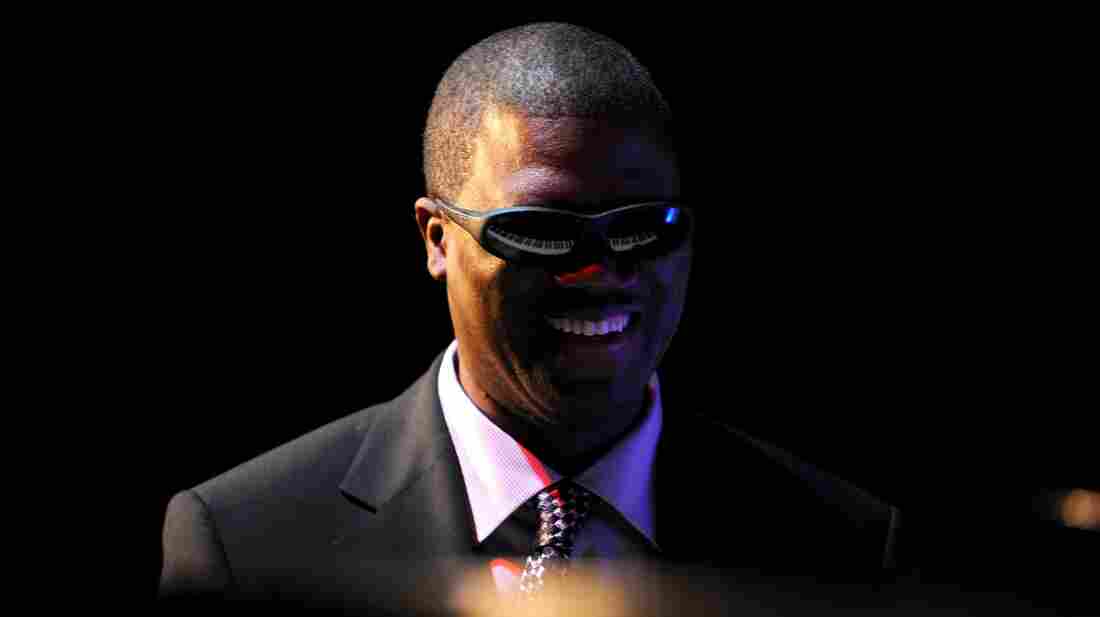 Pianist Marcus Roberts, who is blind, hadn't worked with Wynton Marsalis for two decades before his latest slate of recordings. John Douglas/Courtesy of the artist hide caption 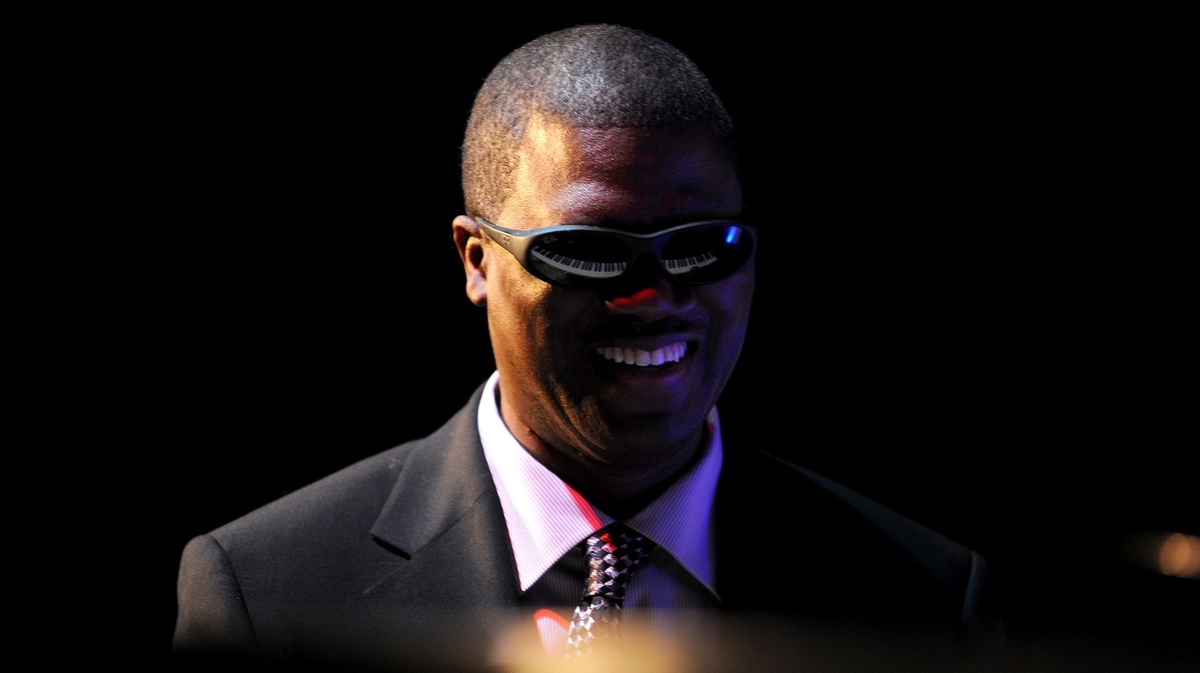 Pianist Marcus Roberts, who is blind, hadn't worked with Wynton Marsalis for two decades before his latest slate of recordings.

John Douglas/Courtesy of the artist

Marcus Roberts was a very young, very gifted pianist back in 1985, when Wynton Marsalis tapped him to join his band.

Six years later, Roberts went off to lead his own combo — and to write both jazz and classical music. And he taught. And he toured. And he recorded.

In fact, Marcus Roberts just released three new albums. One of them is a 12-part jazz suite. The other two take him back to the beginning: They're his first collaborations with Wynton Marsalis in 20 years.

"A lot of people forget how well [Marsalis] still plays the trumpet, you know?" Roberts says. "It's a funny story: I had one of my students prepare the microphone for him. We were doing the soundchecks and everything before we did the recording. Wynton walked in there and played one note. And of course, they had to completely adjust everything; he was putting so much sound through the horn. ... Believe me, he wasn't playing around."

Marcus Roberts' new collaborations with Wynton Marsalis are called Together Again in the Studio and Together Again Live in Concert. His trio plays on both those albums, and also accompanies him on his album of original music, From Rags to Rhythm.

Roberts recently spoke with weekends on All Things Considered host Arun Rath about the group dynamics of his trio (Rodney Jordan, bass; Jason Marsalis, drums), creating a 12-part suite and reuniting with his old bandmate.

"There's just a comfort level," Roberts says. "You know, it's kind of rare out here. You have a lot of people that you work with, that you enjoy working with, and they can play and everything. But certainly with he and I there is some kind of special spiritual connection as well as a musical connection, so we understand what we're out here doing. Even beyond just playing — it's kind of an unspoken thing we've always had."