Accessibility links
Interview: Brendan Koerner, author of 'The Skies Belong To Us' In the 1960s, catching a flight wasn't much of a hassle. No lines, no security screenings and no need to show ID. But the ease of travel brought with it some serious consequences. 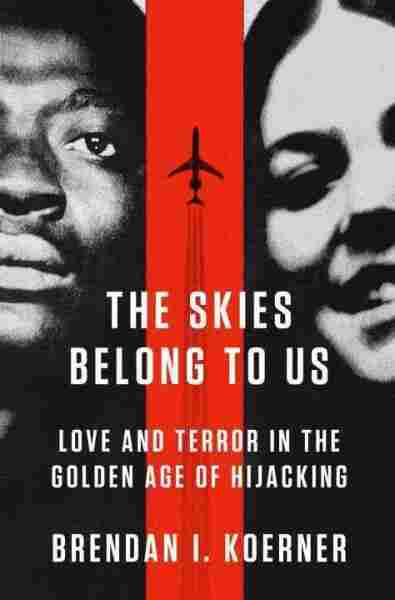 Love And Terror In The Golden Age Of Hijacking

by Brendan I. Koerner 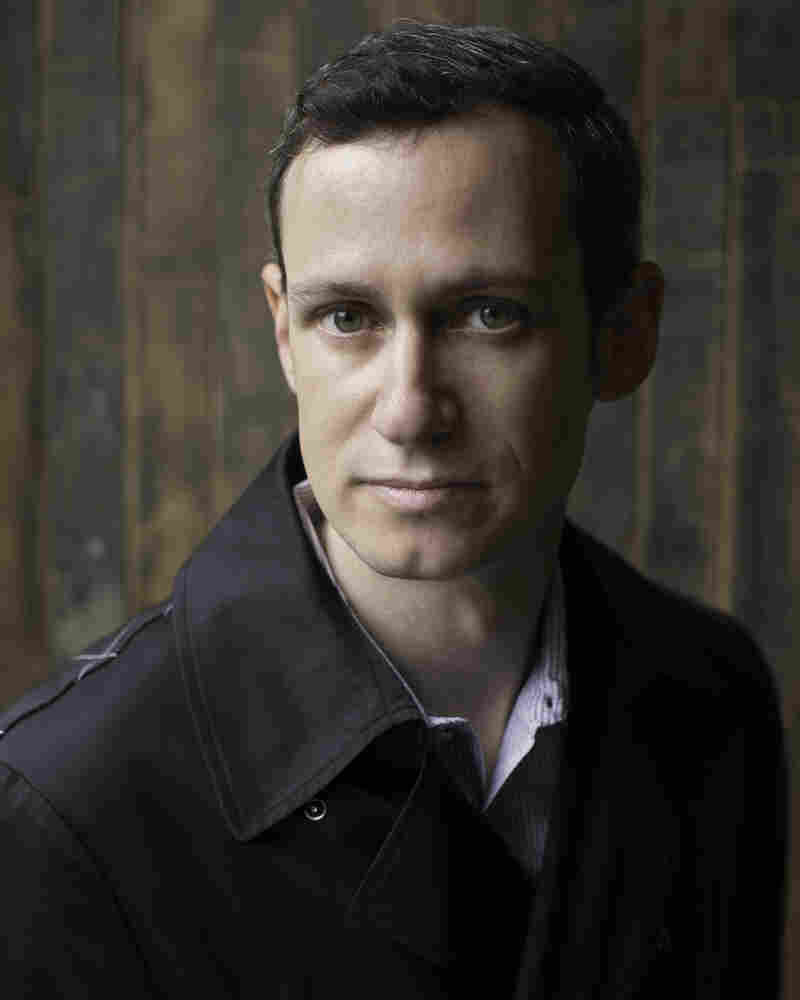 Brendan Koerner is a contributing editor at Wired. He is also the author of Now the Hell Will Start: One Soldier's Flight from the Greatest Manhunt of World War II. Will Star/Random House hide caption 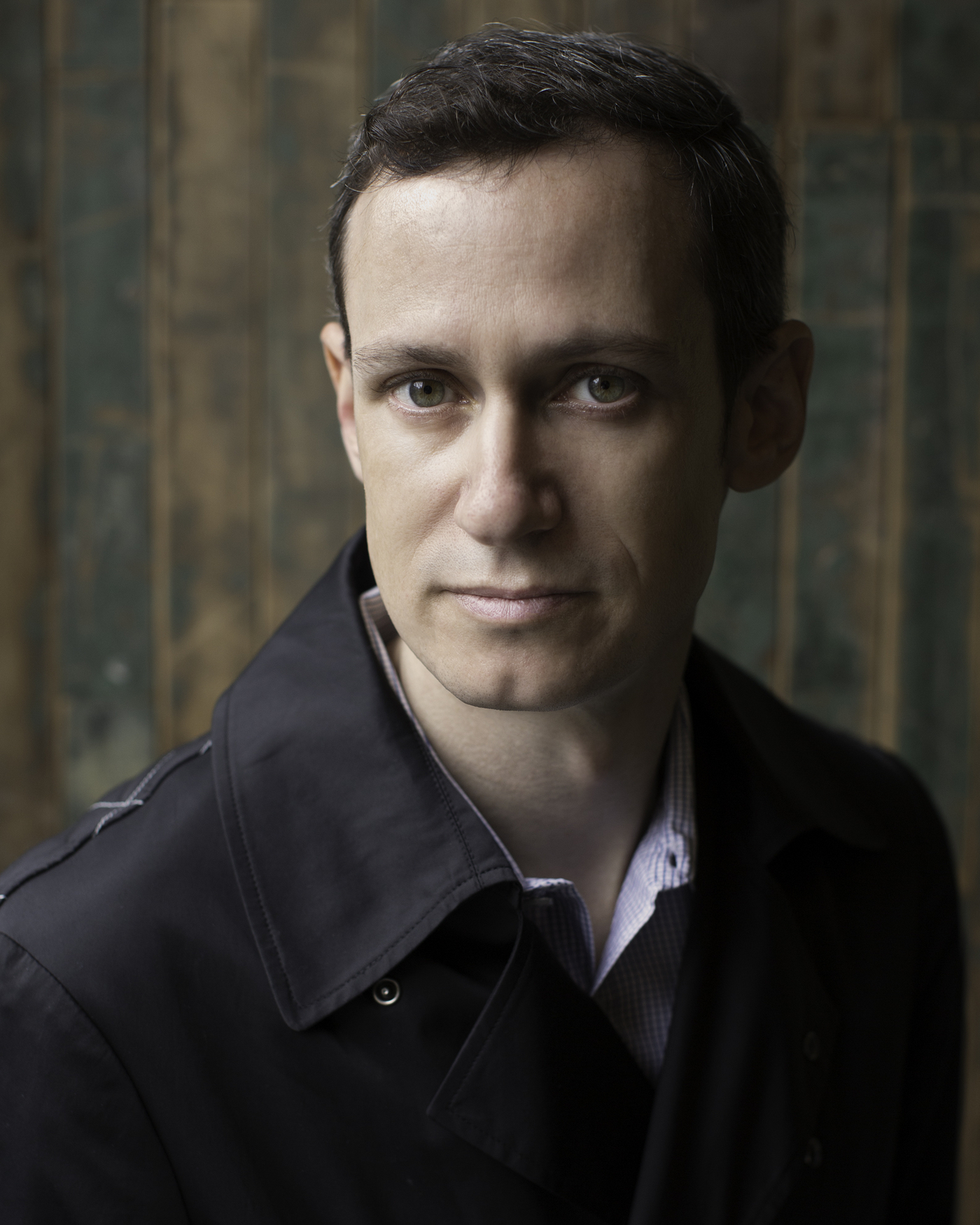 Brendan Koerner is a contributing editor at Wired. He is also the author of Now the Hell Will Start: One Soldier's Flight from the Greatest Manhunt of World War II.

Imagine air travel in the 1960s when flying the skies meant luxury. You could light up a cigarette on board and enjoy a five-star meal.

Going to the airport wasn't a hassle. There were no security screenings, and boarding a plane was just as easy as getting on a bus.

"You'd be dropped off at the curb and walk through the whole terminal onto the tarmac, to the top of the boarding stairs and sometimes onto the plane without a ticket, without showing anyone your ID," Brendan Koerner, author of The Skies Belong To Us, tells NPR's Arun Rath. "Without having your body or your luggage searched at all."

Koerner says the ease of air travel came with big consequences: People seeking money or fame would carry a gun or a bomb on board a plane and take it hostage.

On the U.S. skyjacking epidemic

By the end of the '60s, you were having 30-40 hijackings a year. There's a couple of great ones. Raffaele Minichiello, an Italian-American Marine, who had a pay dispute with the Marines, decided to solve his problem by hijacking a plane from Los Angeles to his native Italy where he was greeted as a folk hero and ended up signing a contract to star in a spaghetti Western after serving just 18 months in prison there.

On the romanticism of hijackings

A lot of people saw them as an adventure. I think part of that goes into the way these hijackers operated. They weren't out to cause mass death and destruction. They were in it to negotiate. And that made sense for the airlines to comply with them. [...] It was really a more transactional experience than a kind of terrorist experience.

The first year that they had this universal screening, there were actually no hijackings that year after they instituted it. Passenger numbers actually went up about 15 percent. So people liked the idea of not having their plane commandeered by a person with a bomb.

Read an excerpt of The Skies Belong to Us