Accessibility links
Quitting Wall Street To Tell A Prostitute's Story Disillusioned by corporate greed and his life as a Wall Street financier, Chris Arnade quit his job and devoted his time to photographing drug addicts and prostitutes in the South Bronx. NPR's Jennifer Ludden speaks with him about his new mission among the street people he now counts as some of his best friends. 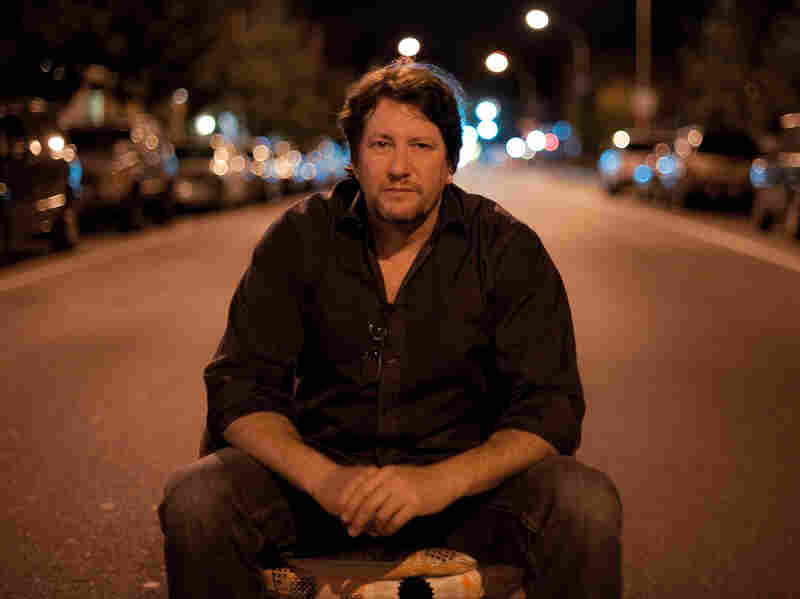 Photographer Chris Arnade found a chair in the middle of the road at 2 a.m., and sat in it for this self portrait. Chris Arnade/Flickr hide caption 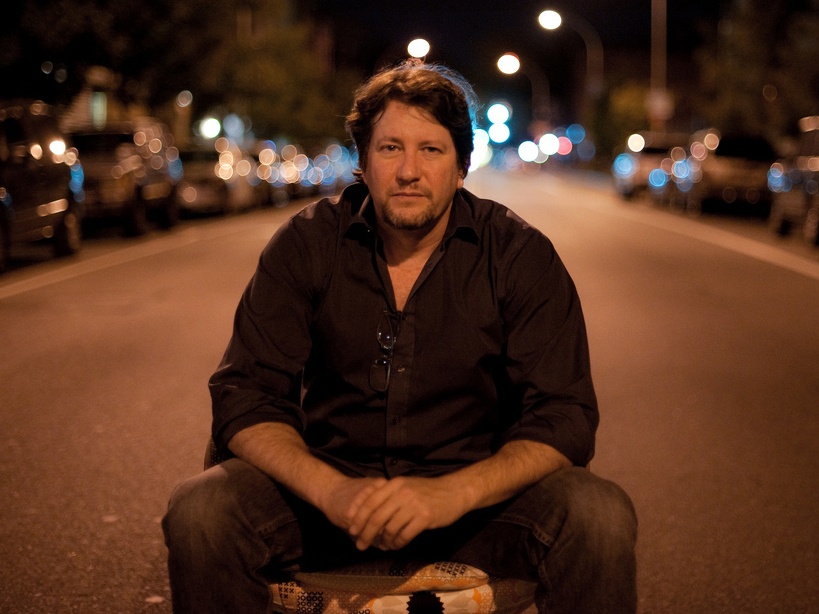 Photographer Chris Arnade found a chair in the middle of the road at 2 a.m., and sat in it for this self portrait.

Chris Arnade spent 20 years working on Wall Street, but after the financial crisis of 2008, he found himself increasingly disillusioned with his profession. So, in the summer of 2012, he quit and began walking the streets of New York, camera in hand.

Arnade was drawn to the Hunts Point neighborhood in the Bronx, known for its crime, drug trade and prostitution. There, he met Takeesha, a prostitute, outside an old monastery with a high, barbed-wire wall a block long.

"It was a Sunday afternoon, and she called me over and saw me with my camera and had seen me before, and asked me to take her picture," Arnade tells NPR's Jennifer Ludden. He did, and then chatted with her at length about her life and how she ended up on the streets.

Photos Of Addiction And The Implications Of Blogging About Them

Takeesha's hard story and her honesty had a tremendous impact on Arnade. "She was raped by a relative at 11, had her first child at 12, and was put out on the streets by her mother, who was also a prostitute, at the age of 13." Takeesha has been on the streets now for almost 25 years.

"When I finished up talking to her for that hour and a half ... I asked [her] how [she] wanted to be described," Arnade remembers. "She said, 'As who I am: a prostitute, a mother of six, and a child of God.'"

Arnade says Takeesha has always been very supportive of his photography, which he's published in a series called Faces of Addiction. "One of the things that's been told to me, I forget who exactly told it to me, was 'Being a homeless junkie, I often get offered people who want to buy me lunch. But very rarely does anybody ever ask me who I am.' "

The photography project has challenged Arnade's beliefs — particularly his atheism. "I walked into Hunts Point and naively thought that I would see the same cynicism towards faith that I had, and I saw the exact opposite."

Takeesha says the person who gives her hope is God, and in the crackhouses he visits — abandoned buildings at three in the morning, with no electricity or plumbing — he almost always finds a bible. "You have to respect how people get to their beliefs, and why they get to their beliefs."

Arnade hopes people look at the people he photographs for several seconds at a time, reading their stories and thinking about inequality. "There are people in this world ... who have very little. Not due to their own problems, not due to their own failings but to society. Everybody, homeless, prostitute and a Wall Street trader is as valid as anybody else."

Do you think there's a double standard for the wealthy and the poor? Tell us your story on the Weekend Edition Facebook page, or in the comments section below.