Accessibility links
Lost In 2013: Three Nobel Scientists Who Saw Something In Us Three groundbreaking scientists, all of whom won the Nobel Prize for their discoveries, died in 2013. 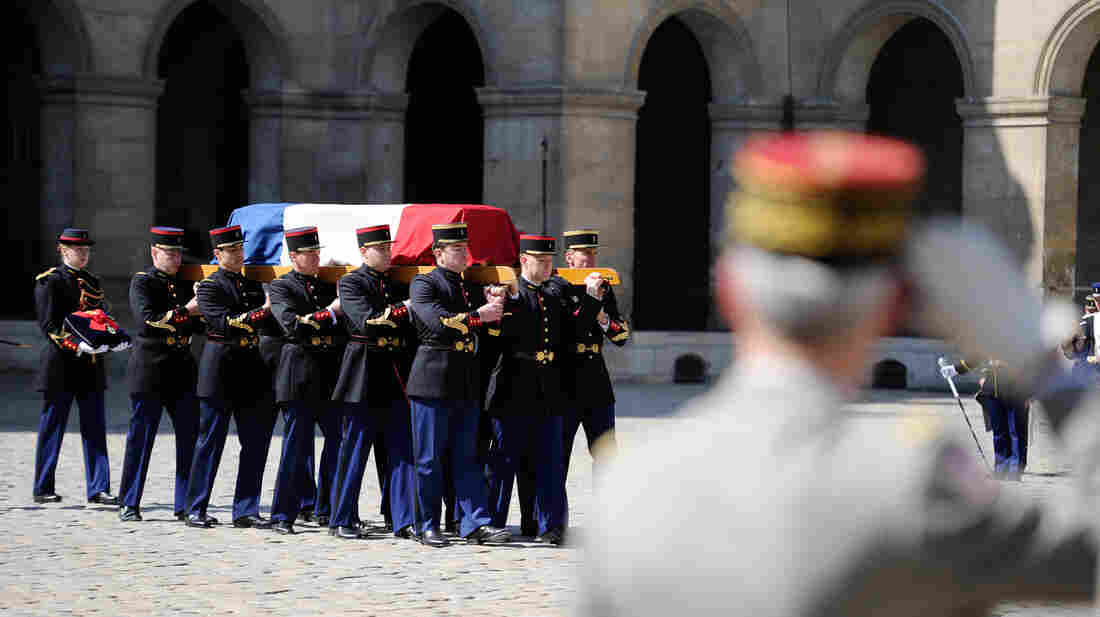 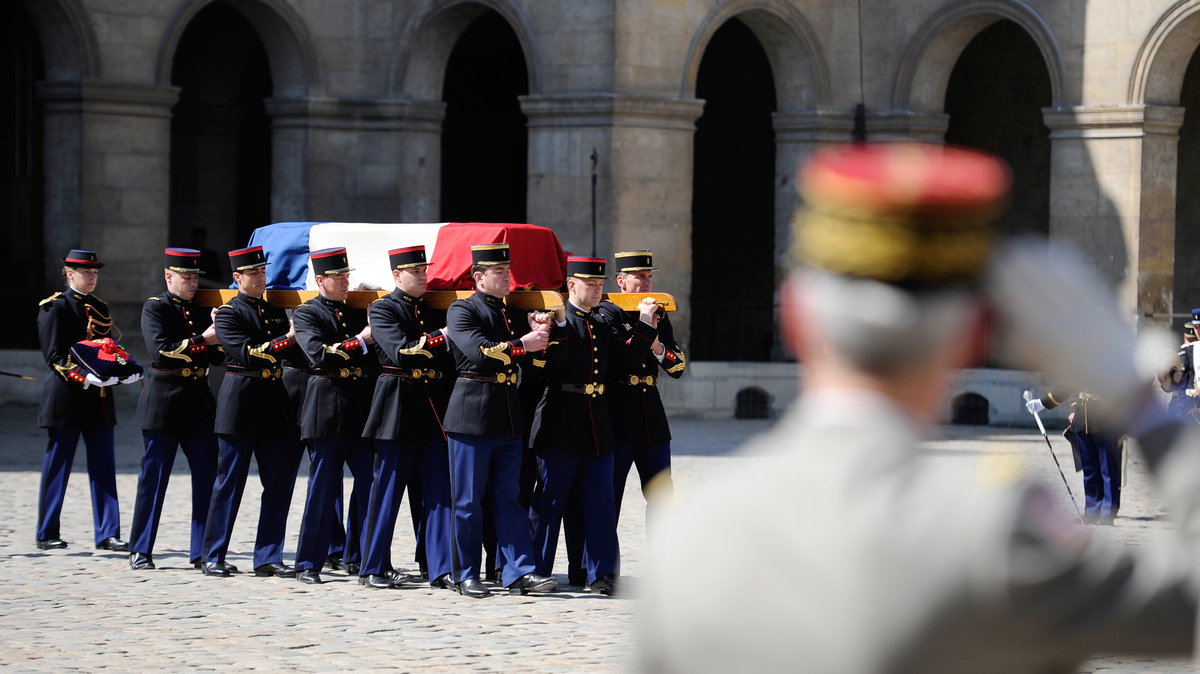 Medicine got smarter in 2013. Scientists figured out how to use our own immune systems to attack cancer. They invented a new way to take pictures of the brain and got closer to developing a vaccine to save infants from respiratory disease.

And it was all made possible by the work of three men, superstars in the world of science, who all died this year.

In the summer of 1940, a young medical student left his home in occupied France to join the fight against Germany. His name was Francois Jacob, and he wanted to be a surgeon. But first, he wanted to fight.

Jacob never became a surgeon. In August, 1944, he was defending Normandy when a bomb blast nearly killed him. He described his injuries many years later. 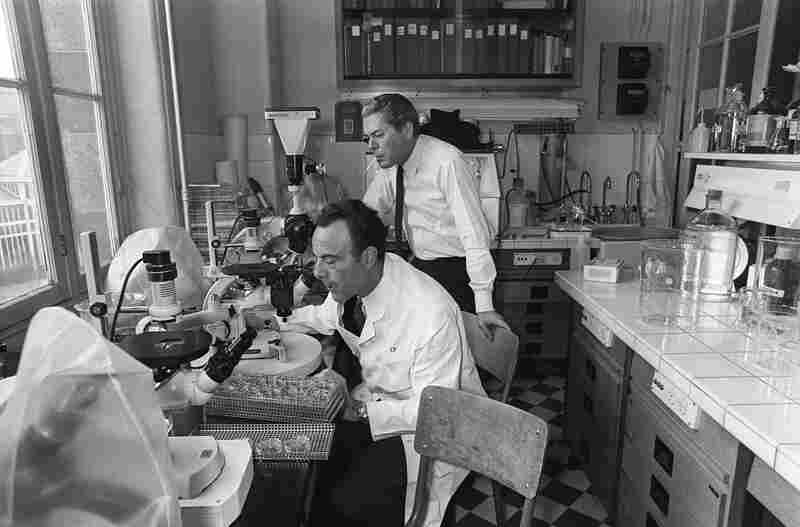 French biologists Jacques Monod (right) and Francois Jacob work in their laboratory at the Institut Pasteur in Paris in 1971. Jacob died in April at age 92. AFP/Getty Images hide caption

"My entire right side was filled with grenade fragments," he said. "It was a dreadful time."

His hands were no longer steady enough for surgery, so in 1950 he joined a small group of scientists in Paris. The laboratory was in an attic — it was cramped and the equipment was old. But there in that attic, looking at bacteria, Jacob figured out how genes work.

"This was one of the most important discoveries in the history of biology," says science writer Carl Zimmer.

"All your cells in your body have the same DNA in them, and yet they're very different," he adds. "So a neuron in your brain is using a certain set of genes in order to let you think. A cell in your stomach is using a different set of genes to let you eat. If you can't turn your genes on and off, you're dead."

Jacob figured that all out. And for his discovery, he was awarded the Nobel Prize in 1965. With it came fame and fortune. 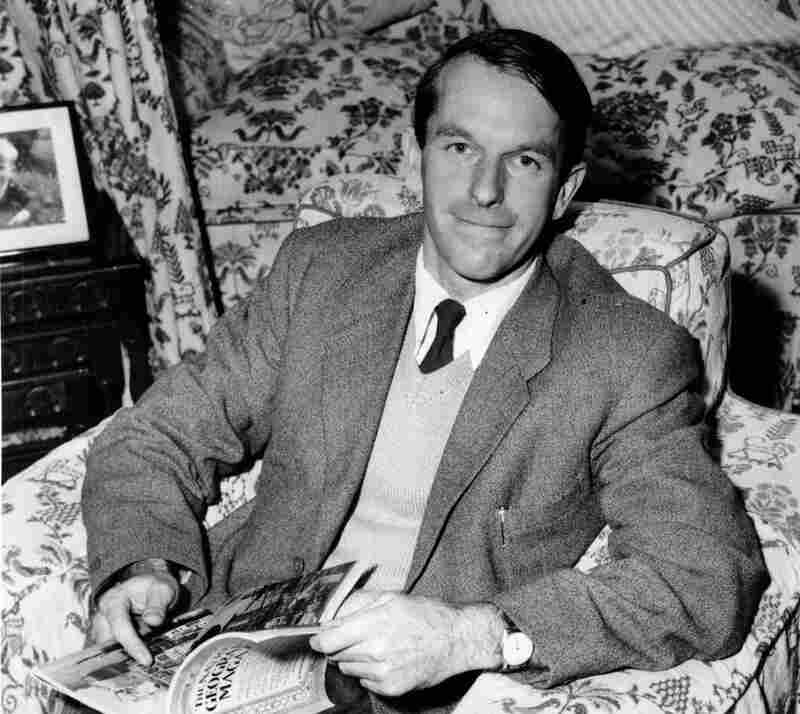 In 1958, Frederick Sanger won his first Nobel Prize. He died in November at the age of 95. AP hide caption

Meanwhile in England, another young scientist was also interested in how genes worked. Frederick Sanger was two years older than Jacob. When the war came to England, he didn't fight: He was a pacifist, a Quaker. So he stayed at Cambridge University and worked on his chemistry degree.

Sanger was a smart guy. By 1958, he had his own Nobel Prize for coming up with a way to map out the building blocks of proteins. But he wasn't content, Zimmer says.

"He said, 'Ok well, figured out that problem. Let's think about genes.' So genes are made of their own building blocks and the problem is they're a lot more complicated because genes can be thousands and thousands of building blocks long," Zimmer says.

Sanger was notoriously solitary. He worked long hours, building a machine that would sequence DNA.

But it paid off. In 1980, Sanger won a second Nobel Prize — only three other people have ever done that.

And his discoveries eventually led to the sequencing of the first human genome. 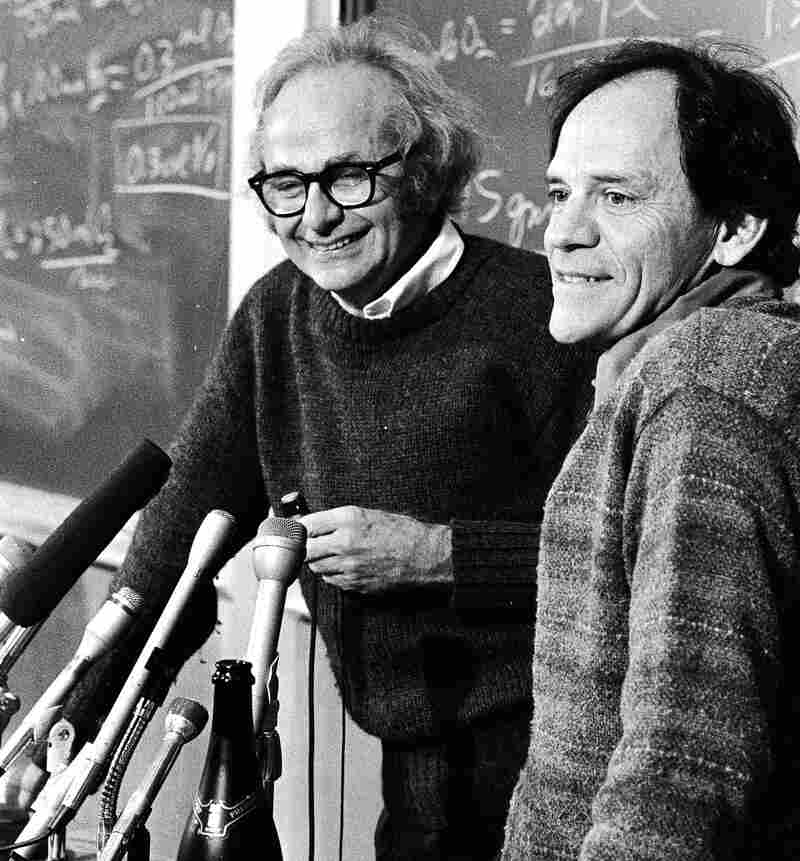 Neurologist David Hubel (left) and neurophysiologist Torsten Wiesel speak to reporters as co-winners of the Nobel Prize in Boston in 1981. Hubel died in September at 87. AP hide caption

Listening To The Brain

At the same time in America, a young doctor named David Hubel wasn't interested in genes or proteins. He was interested in cells, brain cells. He invented a tiny electrode, the width of a single hair, and he hooked it up so he could listen to the brain.

His original recording sounds kind of like static-y gunfire, but that's the sound of nerve cells in the brain. He used his electrode to figure out how vision works.

"People thought of the brain as kind of a camera," Zimmer says. "And so light comes into your eye or smells come into your nose and your brain just sort of passively receives it all and is just making a picture of the outside world."

Hubel turned that theory on its head. He showed that the brain isn't passive at all — it changes and adapts as we experience things. And for that, Hubel won his Nobel Prize in 1981.

Hubel, Sanger and Jacob all died this year. Zimmer says it's worth reflecting on their work.

"It's hard to imagine modern medicine without the contributions of these people," he says.