Accessibility links
'League Of Their Own' Inspiration Didn't Mind A Dirty Skirt Baseball legend Lavonne "Pepper" Paire Davis was the inspiration for Geena Davis' character in A League of Their Own. In the 1940s, the All-American Girls Professional Baseball League put young women on the field at a time when they just didn't play ball. Paire Davis died earlier this year at age 88. 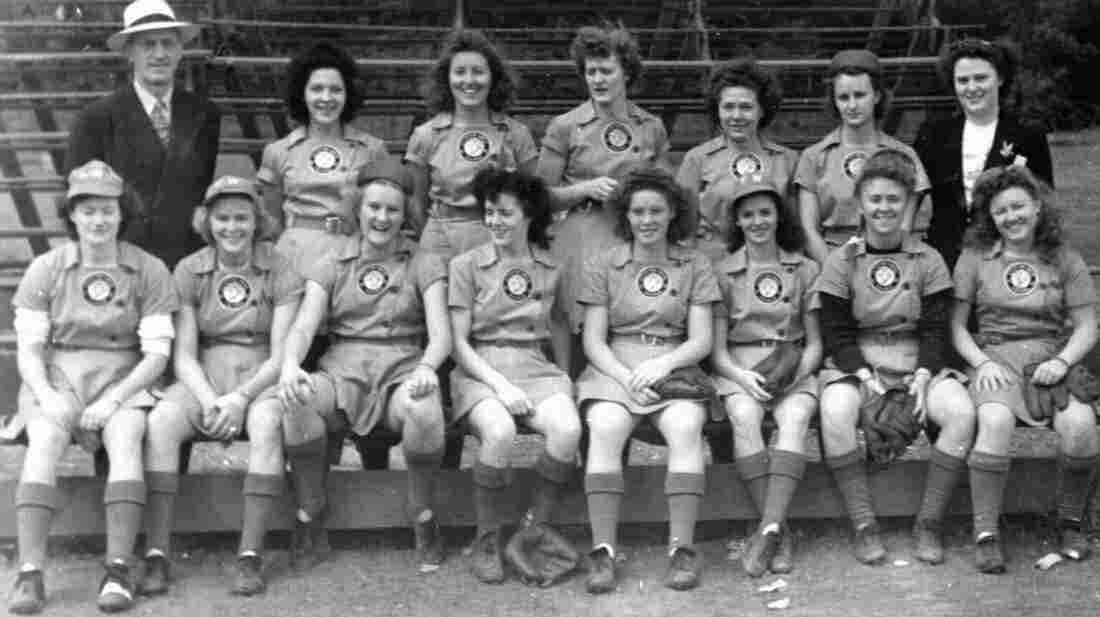 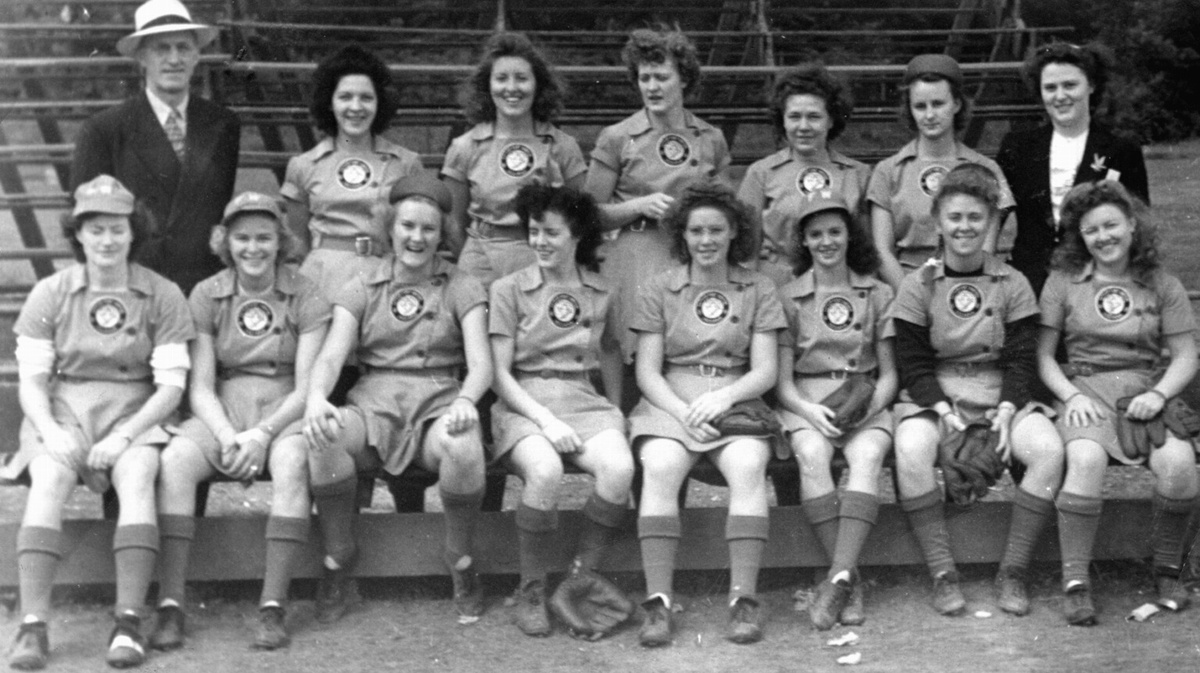 The passing of one sports legend went largely unnoticed this year. She's a figure you might know from the movie A League of Their Own, starring Geena Davis and Tom Hanks.

Lavonne "Pepper" Paire Davis made her mark with the All-American Girls Professional Baseball League in the 1940s, a time when young women just didn't play ball.

"You had to live down this image of being a girl ballplayer; that was not the most popular thing to be in our era," Davis said in a documentary in the late 1980s, also called A League of Their Own. "They looked at you kinda funny, you know, why weren't you in the kitchen? And were you really a ball player? ... The image was not that great."

'A League Of Their Own' Documentary Trailer

Pepper Paire, as she was known at the time, was tough — a hard-playing catcher who really loved the game.

After seeing the documentary, director Penny Marshall got the story made into the Hollywood feature. That version hit theaters in 1992. Pepper served as a consultant on the film.

She was also a driving force in the effort to win recognition for the league in the Baseball Hall of Fame. And she wrote a memoir, Dirt in the Skirt, reflecting on her time as a professional ballplayer.

"It was one of the greatest experiences of my life. I was doing something I loved, I was with people that were great people," Davis said. "It's the second dearest memory in my heart, and the first one would be my son, my daughter, my grandson. [The League] ranks right up there, awful close to it. Close enough to be warm."

Davis died in February at age 88.