Accessibility links
The FBI Investigator Who Coined The Term 'Serial Killer' Robert Ressler spent his career researching crimes that were tough to understand. He thought that by figuring out how — and why — violent criminals worked, he could help police identify suspects. He came face to face with notorious killers like Ted Bundy and John Wayne Gacy. Ressler died earlier this year. He was 76. 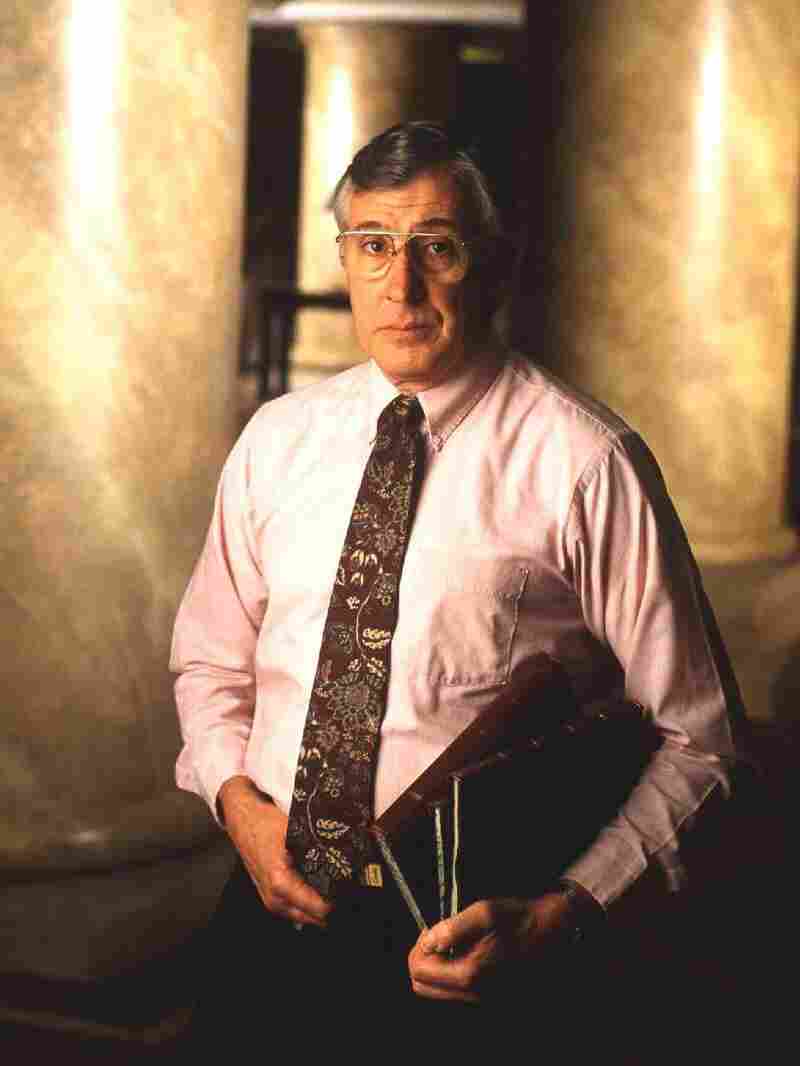 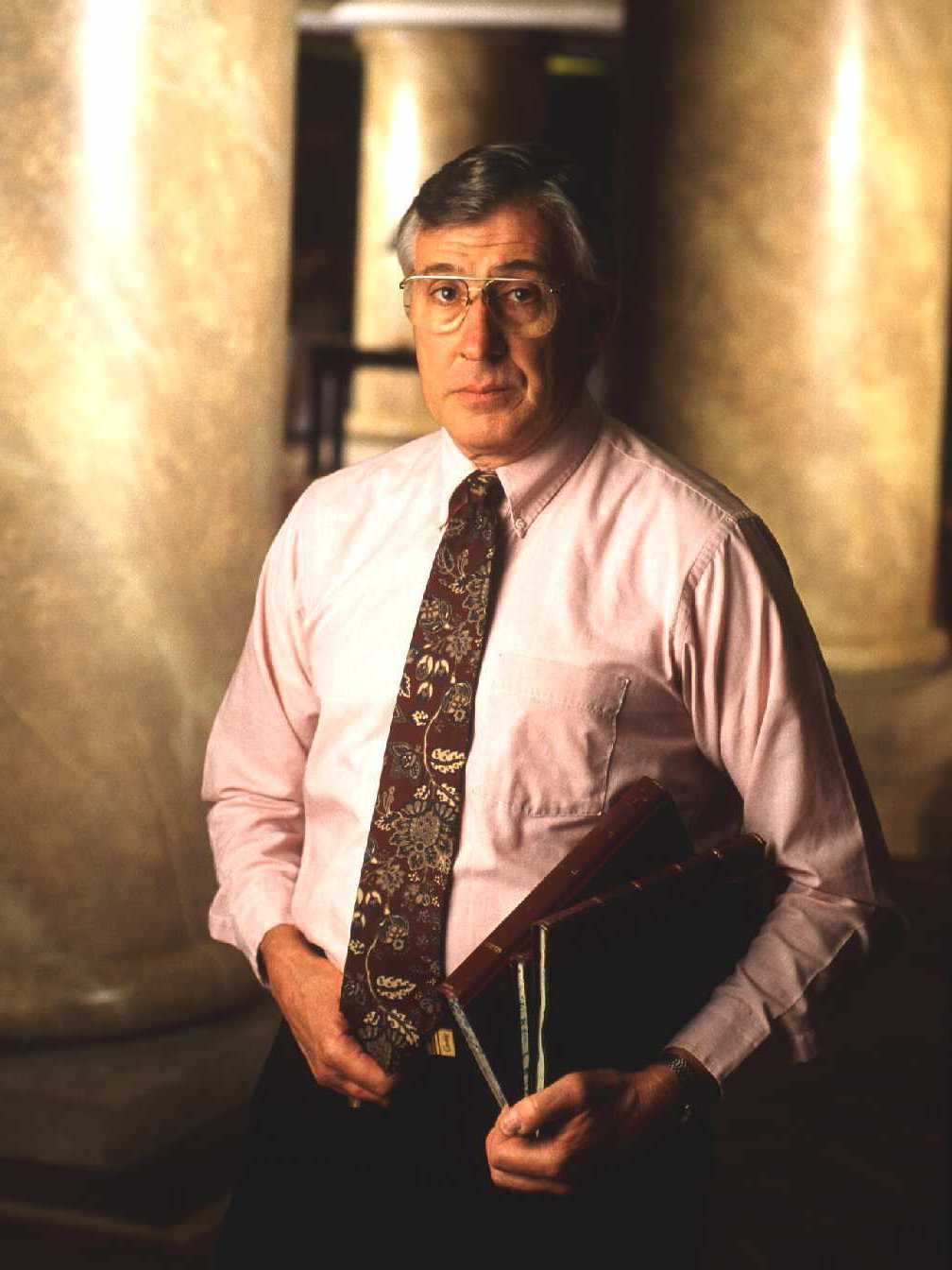 FBI investigator Robert Ressler pioneered the practice of criminal profiling and is credited with coining the term "serial killer." He died on May 5.

If you've heard the phrase "serial killer," then you're familiar with the work of Robert Ressler.

The FBI investigator actually wrote the book on criminology, during a career spent researching serial killers and other violent offenders. Ressler passed away earlier this year.

"There are people that are pretty good at this, and I would consider myself one of them, certainly," Ressler said in an NPR interview in 1997. By then, he had already retired from an FBI career that was both long and influential.

Before he joined the bureau, Ressler's time in military and civilian law enforcement had piqued his curiosity about crimes that were tough to understand: violent, sometimes sexual and always seemingly irrational.

So Ressler thought that by figuring out how — and why — those criminals worked, maybe the next time, police could better figure out who they were looking for.

Soon after joining the FBI in 1970, Ressler had the Bureau convinced of the legitimacy of criminal profiling. Roy Hazelwood, who worked with Ressler at the FBI for more than 20 years, says that was far from his only contribution.

"He and another man, John Douglas, were the first individuals who actually conducted research on serial killers," Hazelwood says. He says together they coined the term, giving "serial killers" their namesake.

"He went on face-to-face interviews with the most notorious and successful serial killers at that particular time," Hazelwood says.

Men like Ted Bundy and Jeffrey Dahmer. And Ressler developed curious relationships with the ones he visited most often.

Ressler told a documentary team that during one of his interviews with John Wayne Gacy, the killer gifted him with a colorful self-portrait of himself as a clown. On the back was an inscription that read: "Dear Bob Ressler, you cannot hope to enjoy the harvest without first laboring in the fields. Best wishes and good luck. Sincerely, John Wayne Gacy, June 1988."

When Ressler asked what Gacy was referring to, his reply was simply: "Well, Mr. Ressler, you're the criminal profiler. You're the FBI. You figure it out."

Figuring what out is impossible to know for sure; Gacy was executed in 1994. But Ressler lived much longer, long enough to see that case reopened in 2011. Investigators still hope to name the killer's remaining unidentified victims.

Ressler died in May. He was 76 years old.