Accessibility links
Opening The Literary Liquor Cabinet In 'Echo Spring' Olivia Laing illuminates the complex relationships between writers and alcohol in The Trip to Echo Spring — Echo Spring being, of course, the euphemism Tennessee Williams used for the liquor cabinet in Cat on a Hot Tin Roof. Reviewer Jane Ciabattari says the book is "beautifully written, haunting, tragic and instructive in the best sense." 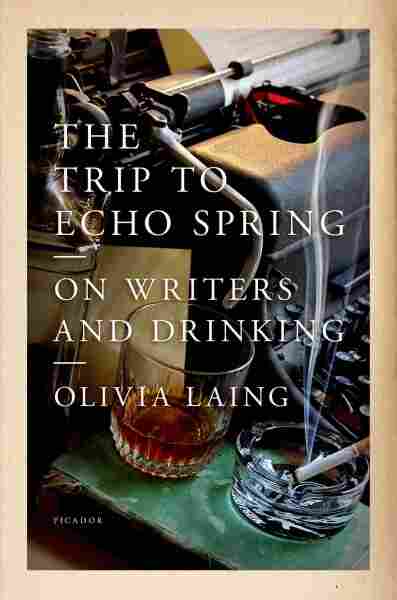 Remember Brick's frequent trips to "Echo Spring" in Cat on a Hot Tin Roof? Echo Spring, Olivia Laing reminds us in her illuminating new book, is a nickname for the liquor cabinet, drawn from the brand of bourbon it contains. Symbolically, she adds, it refers to something quite different: "perhaps to the attainment of silence, or to the obliteration of troubled thoughts that comes, temporarily at least, with a sufficiency of booze."

The Trip to Echo Spring is a literary pilgrimage to the haunts of six American writers who were also prodigious drinkers: John Berryman, Raymond Carver, John Cheever, F. Scott Fitzgerald, Ernest Hemingway and Tennessee Williams. Laing analyzes their life and work anew, with their alcoholism as a throughline, using her distinctive hybrid mix of literary criticism, biography, memoir and atmospheric travel writing. (Her poetic first book, To the River, followed the Ouse, the river in which Virginia Woolf drowned herself, from headwaters to sea.)

Laing starts her journey at the Hotel Elysee in New York's theater district, where Tennessee Williams choked to death in February 1983. She winds up at Raymond Carver's grave at Ocean View Cemetery in Port Angeles, Wash.

She visits New Orleans, where Tennessee Williams felt most at home (she stops at the Carousel Bar he frequented in the Hotel Monteleone for a lime daquiri).

In Key West she visits the Hemingway house museum with its six-toed cats, and swims in the rough waters near where the alcoholic poet Hart Crane drowned in 1932, musing on Tennessee Williams' wish after his death to be "dropped over board, twelve hours north of Havana, so that my bones may rest not too far from those of Hart Crane." Williams passed this image along, she points out, to Blanche in A Streetcar Named Desire and Maxine in The Night of the Iguana. 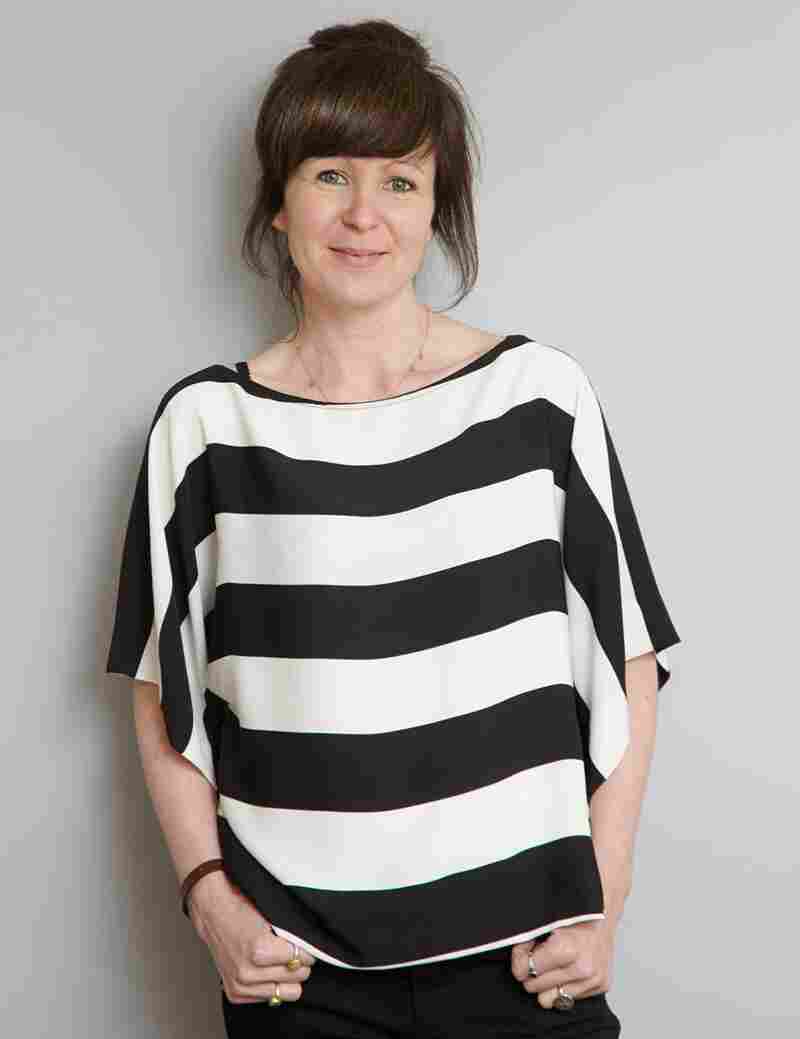 Laing travels mostly by train (including a six-day trip from New Orleans to Seattle via Chicago), which allows her to exercise her extraordinary responsiveness to changing landscapes. She includes everything that crosses her restless and original mind, musing on the writers' memoirs, diaries, Paris Review interviews, medical records and rehabilitation efforts, and how key symptoms of alcoholism — blackouts, denial, grandiosity, aphasia — filtered into their work.

As an added pleasure, Laing is a superb literary critic. She brings fresh excitement to the arc of Williams' plays, to the pre- and post-recovery work of Cheever and Carver, to Hemingway's and Fitzgerald's stories and novels (and their notorious rivalry).

She writes at length about Berryman's Dream Songs, and his last attempt at rehab, the basis for his novel Recovery, left unfinished when he jumped from Minneapolis' Washington Avenue Bridge. In her extensive analysis of Cheever's "The Swimmer," she suggests that his alcoholic blackouts might have inspired the story's extraordinary surreal transitions. "It's these dead zones of memory that convey more powerfully than anything the depths of Neddy Merrill's ruination," she writes.

She traces the occasional intersections (a young Carver and an ailing Cheever driving to an Iowa City liquor store at 9 a.m. to buy a half-gallon of scotch). Most importantly, she pinpoints the highs and lows of the creative process, the childhood wounds that set artistic themes, and the destructive effects of long-term heavy drinking, from brain damage to "the almighty havoc alcohol wreaks on the heart," but she never loses sight of the miraculous gifts these troubled writers left behind, the art that transcended their most vulgar descents into drunken squalor.

She quotes, at one point, one of Berryman's Dream Songs:

Hunger was constitutional with him,
wine, cigarettes, liquor, need need need
until he went to pieces.
The pieces sat up & wrote.

The Trip to Echo Spring is beautifully written, haunting, tragic and instructive in the best sense. It's a book for writers, and for readers, a book to read more than once.