Accessibility links
Remote Control: It Was Hard To Turn Off The TV In 2013 Picking a Top 10 list of best TV shows was treacherous work for critics this year. Nevertheless, NPR's TV critic Eric Deggans did it just for you.

Listen
Remote Control: It Was Hard To Turn Off The TV In 2013

Remote Control: It Was Hard To Turn Off The TV In 2013 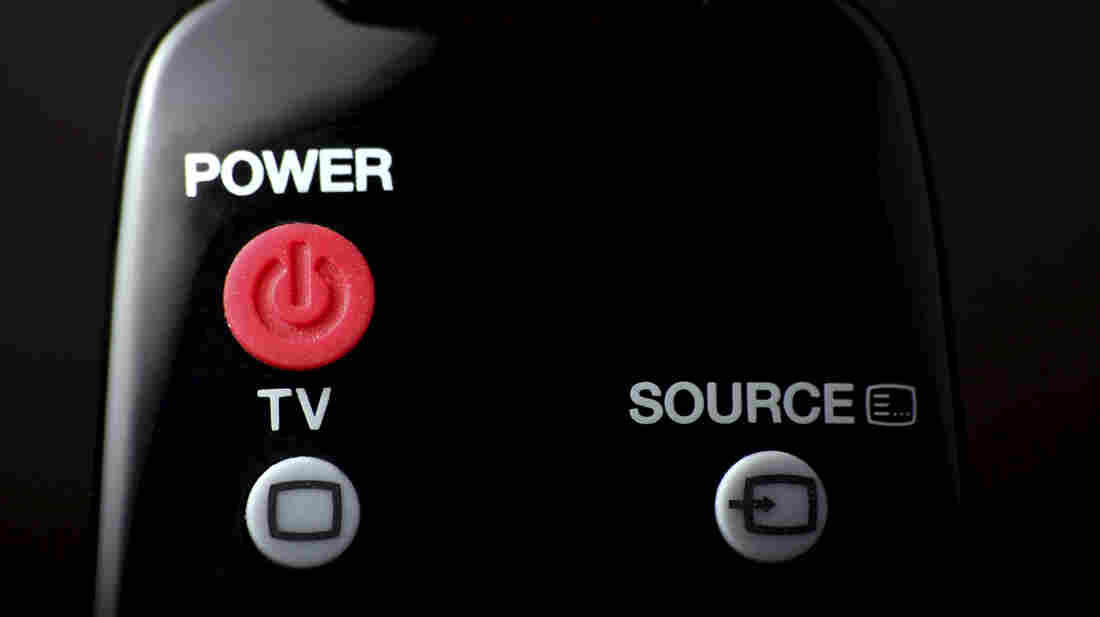 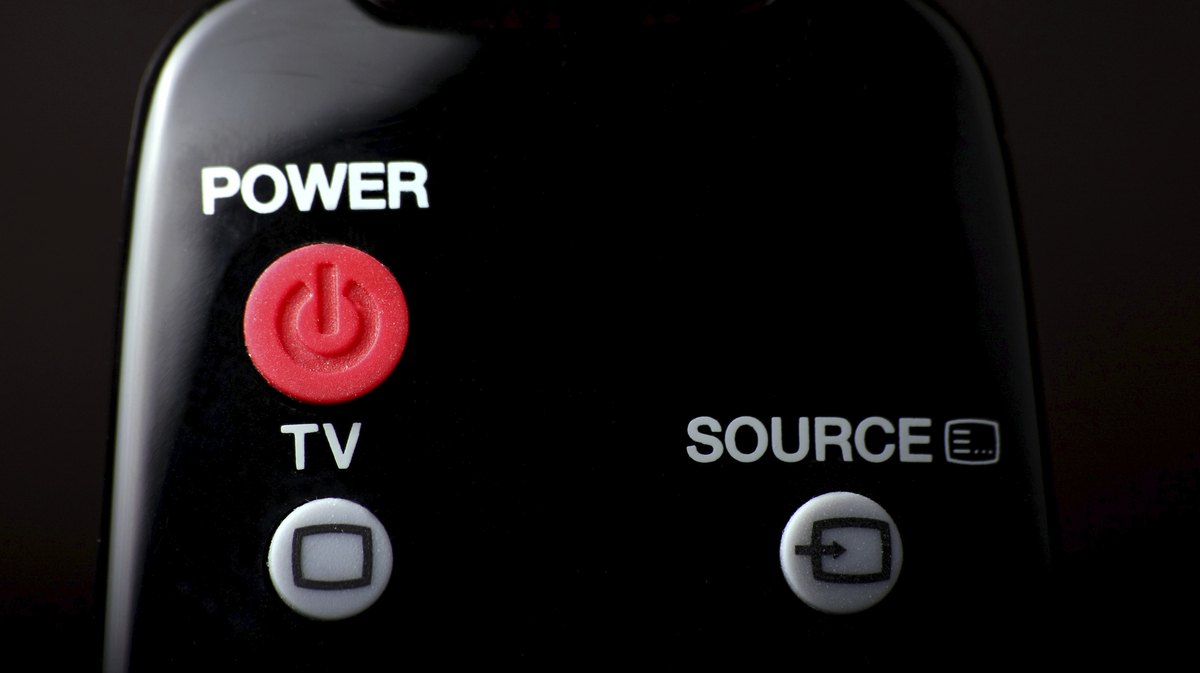 Here's why picking a Top 10 list of best TV shows has become such treacherous work for critics this year: Quite simply, 2013 was the year quality exploded in the television industry.

Thanks to the simultaneous maturing of Netflix, AMC, FX, HBO, Showtime, Amazon, BBC America, Sundance Channel, iTunes and many more media platforms, fans of great television had more options than ever to find high-quality product whenever and wherever they liked.

This is the stuff I dreamed of as a young media nerd in the mid-'90s, when I predicted technology would eventually allow viewers to download an episode of TV whenever they liked.

We're as close to that dream as ever, with so many options for mainlining episodes of great television out there, "binge-viewing" has become the phrase of the year for the media industry.

So here's my list of 2013's best TV shows, with a few caveats and honorable mentions thrown in at the end. And, yes, because I've had time to think, this list will be a little different from the tallies I pulled together earlier this year for Salon and Hitfix.com (told you making choices was hard!)

[Editor's note: Plot details regarding several shows follow. Proceed at your own risk.]