Accessibility links
Is The DVD Box Set Dead? Yes ... And No. Glenn McDonald looks at some current box sets that might scratch an itch, particularly if you've got some gift cash burning a hole in your pocket. 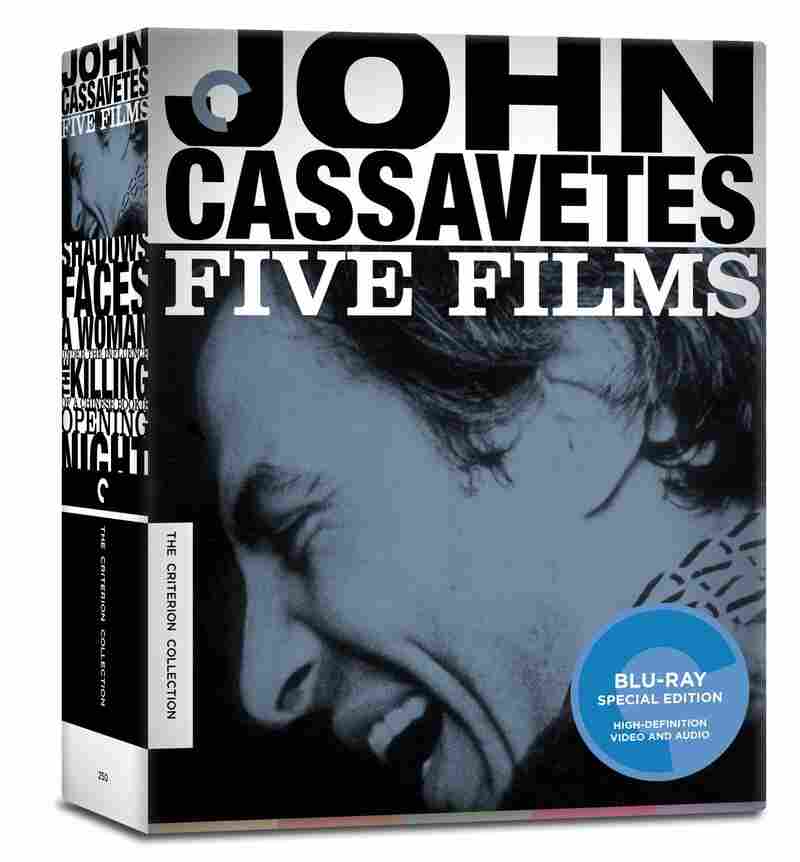 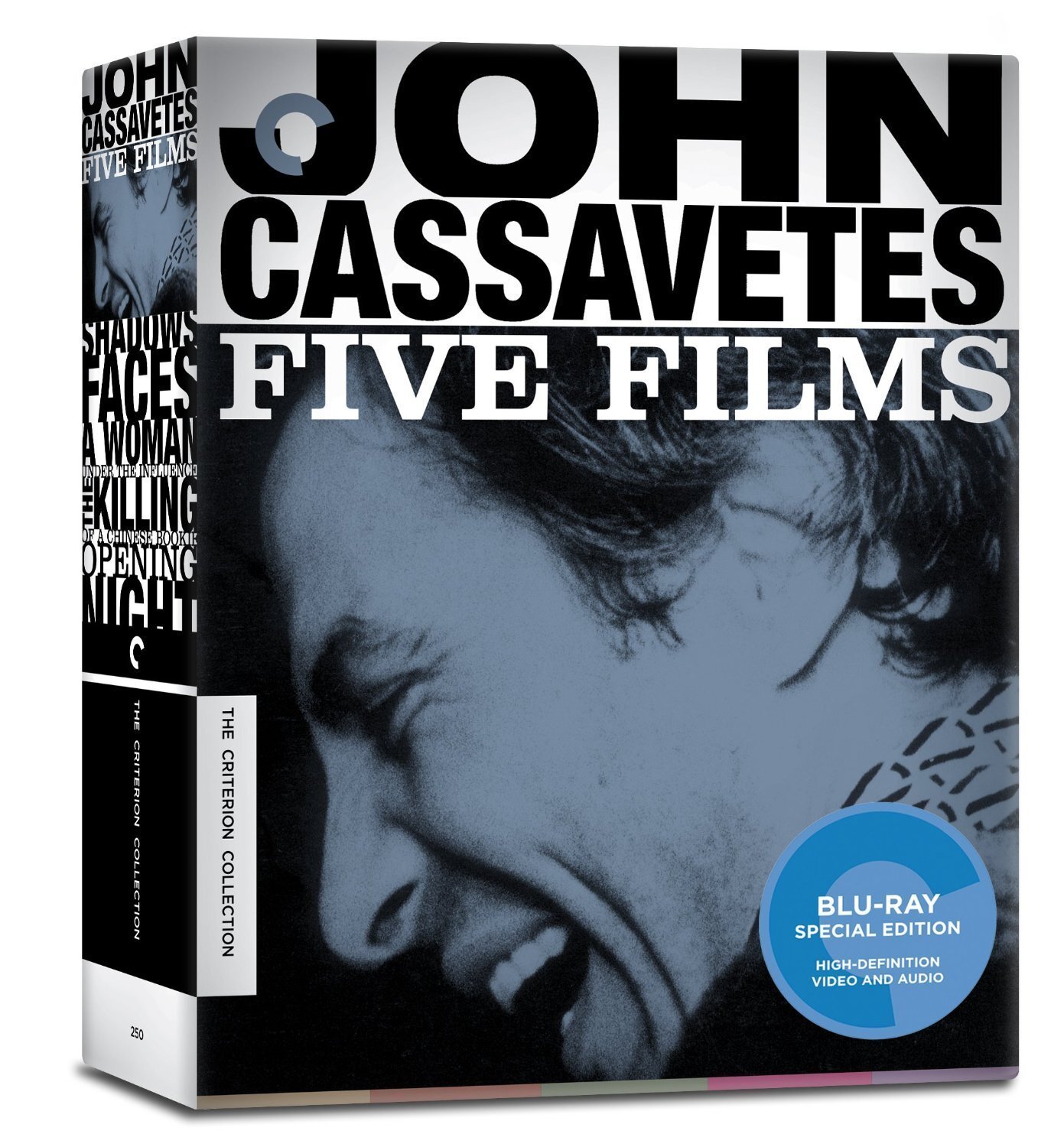 Are we witnessing the twilight of DVD and Blu-ray?

Kinda-sorta. With the emergence of various digital distributions systems — streaming and downloading through your laptop, your cable system, your game console — it's easy to see how these discs will be the next physical media formats to fade away. DVD and Blu-ray could well go the way of CDs and vinyl, becoming a niche boutique market for collectors.

It's not happening quite yet. Plenty of people still prefer the disc to the download. Discs are more reliable, usually offer better sound and image fidelity, and almost always have bonus materials you can't get online. And DVD box sets still make for nice gifts, which is why the market gets flooded every November and December with splashy multi-disc collections.

But what brings us here at this moment is the fact that precisely because box sets seem like a luxury, they're an exceptional use for the exceptionally popular gift card. A lot of you have such things burning holes in your pockets right now, and instead of spending them on more streaming or more doodads, why not spend them on a real treat, in which category these sets now qualify?

So we offer a sampling of current releases on DVD and Blu-ray, across a variety of genres and price points. Each features bonus materials and extras you can't get via downloading and streaming. Listed prices represent the low end of average retail costs, through it pays to shop around, especially with the bigger sets.

If and when these discs finally fade to obsolescence, you can keep them as family artifacts to show the grandkids. You see, Tommy, back when I was a boy we had this thing called the eject button...

Showtime's popular and critically drama, which successfully tested the validity of serial killer-as-protagonist, wrapped this fall after a stellar eight-season run. The show's weird mix of crime drama, psychological horror and black comedy made it one of the marquee shows of the era. The set features a replica of Dexter's "blood slide box" for the discs, three hours of exclusive behind-the-scenes extras, plus "Grafix: The Art of Dexter" — a collection of photography and images.

No Pryor Restraint: Life in Concert

Comedy nerds have been waiting a while for this one, a comprehensive collection of stage performances from Richard Pryor, the mad genius generally acknowledged as the best stand-up comic ever. The collection spans audio recordings from Pryor's earliest stand-up gigs to the legendary concert film Live on the Sunset Strip, along with a collection of photos, essays and tributes from fellow comics. You can't get this material packaged together in any other place, and in fact quite a lot of it you can't get to at all otherwise. Highly recommended.

An original indie film maverick, actor and director John Cassavetes made a series of groundbreaking films through the 1960s and 1970s, usually operating outside the studio system and often financing the films himself. This new Blu-ray reissue of the older DVD box set gathers five of his films — Shadows (1959), Faces (1968), A Woman Under the Influence (1974), The Killing of a Chinese Bookie (1976 and 1978 versions) and Opening Night (1977). Compiled by the stoic archivists at the Criterion Collection, the package features the usual suite of generous extras — interviews, commentary tracks, still galleries, critical essays and the three-hour documentary on Cassavetes, A Constant Forge.

Commissioned by the ESPN Films division behind the popular 30 for 30 series, Nine for IX celebrates the 40th anniversary of Title IX with, yes, nine documentaries on women in sports. The collection includes stories on Venus Williams, Katrina Witt and Pat Summitt, plus the acclaimed Let Them Wear Towels, directed by rock star doc makers Annie Sundberg and Ricki Stern (Joan Rivers — A Piece of Work). The included bonus disc adds two more films. Thoughtful sports journalism is enjoying something of a renaissance of late, and the Nine for IX films fascinate by framing sports stories in larger cultural contexts. This is a nice option for families with teenage athletes running around. 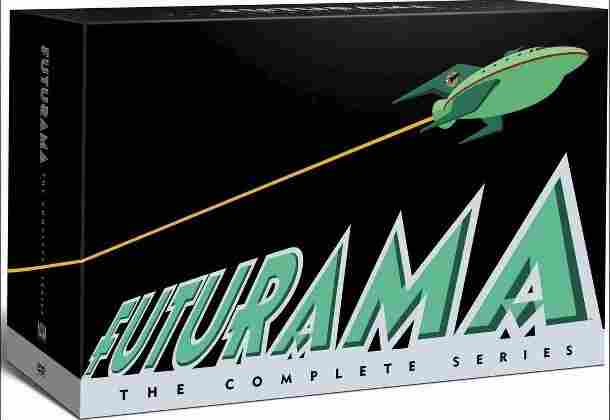 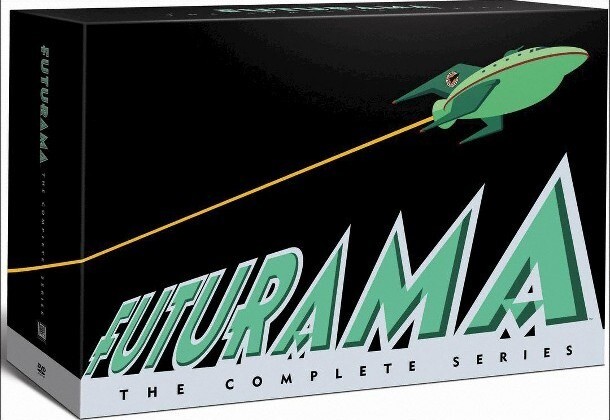 Matt Groening's other animated TV show, the perennially underrated Futurama, has died and been resurrected multiple times, on three different networks, since its 1999 debut. This latest collection includes all episodes from the original series and the revival 2010-2013 run on Comedy Central, plus four feature-length movies and a ridiculous assortment of extras for the obsessive fan. Word is that Groening is trying to get the series revived yet again, so maybe put an asterisk by the "Complete" on this one. Also note that Futurama episodes are now available on Netflix Instant, and the most recent season collections can be found on Blu-ray.

For more than a quarter century now, Amnesty International has been organizing ginormous rock concerts and world tours designed to raise money and awareness for human rights around the globe. Released gathers four full-length concert films, with the bulk of the material never before issued to any home video format. Featured performers include the usual suspects — U2, Bruce Springsteen, Sting, Peter Gabriel — plus some unexpected contributors (Ozzy!). Additional performances, interviews and behind-the-curtain home movies are bundled in as well. Net proceeds to back to Amnesty.