Accessibility links
Crossroads And Coins: Naomi Mitchison's 'Travel Light' Travel Light is an unjustly forgotten fairy tale about a wandering princess who goes from bears and dragons to the real world of medieval Constantinople — and back again. Writer Amal El-Mohtar says she encountered the book as an adult and "felt, very powerfully, that I had been waiting for it." 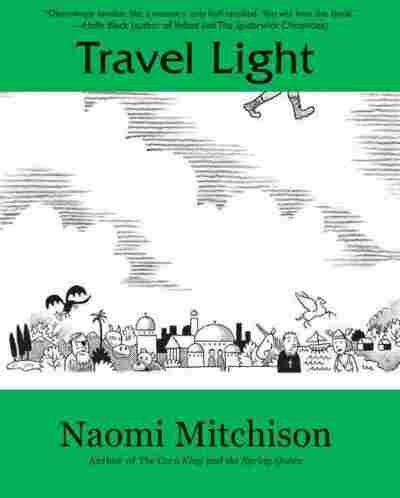 When I was 7 years old, living in a flat overlooking Hamra street in Ras Beirut, I read The Hobbit. I fell in love with it. I memorized all the songs and made up tunes to them; I memorized all the riddles and asked them of whoever would listen; I made up my own adventures in Mirkwood, my own encounters with Gandalf and Beorn and the Elves. I also read everything I could about Tolkien, and went in search of anything else he'd written. I decided that I too would be a writer, and that I would start with poems and work my way into fiction the way he did. In many ways I can trace much of my life's trajectory to that encounter with a single book at a delicate age — a time when all the world's paths are laid out before you, and you wait for someone or something to beckon you on to one instead of another, into one self rather than another.

I say this because almost 20 years later — sitting on my bed in a cold, damp room in Cornwall, floundering toward the end of a second graduate degree — I read Naomi Mitchison's Travel Light, and suddenly felt as if I were seeing my life thus far from a great height. I felt, very powerfully, that I had been waiting for it, and that it was telling me the story of the person I might have been had I read it when I was a child.

Travel Light is the story of Halla, a girl born to a king but cast out onto the hills to die. She lives among bears; she lives among dragons. But the time of dragons is passing, and Odin All-Father offers Halla a choice: Will she stay dragonish and hoard wealth and possessions, or will she travel light?

Contrary to appearances, this is not a simple book with a didactic moral at the end. It begins as a fable but resists conventional fable structures, moving from mythic to recorded history in the way the sun moves across the sky. In the dawn of the book, Halla is called Bearsbairn and Heroesbane; at noon she is Halla Godsgift; as evening draws on, her earlier names cast shadows over her narrative. The story shifts smoothly from bear-nurses to the heart of Constantinople, from the dragon-imparted economics of sheep and princesses to the intrigues of the Holy Roman Empire. And through it all Halla remains Halla, changing from protagonist of her own story to miracle of someone else's, but always and utterly herself. 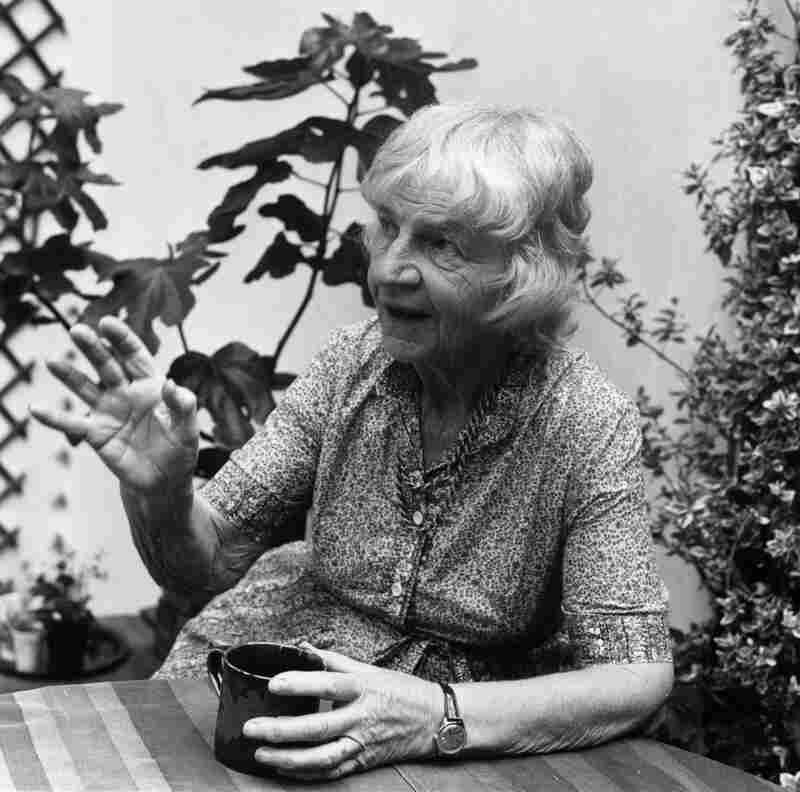 I had never encountered Mitchison's work before reading Travel Light. A cursory Googling revealed, to my astonishment, that there were good reasons for me to think of this book and The Hobbit as two sides of my heart's coin: Mitchison and Tolkien were good friends, and Mitchison was among the first readers of The Lord of the Rings before it was published (Travel Light was published in 1952, Lord of the Rings in 1954). Reading further I discovered, to my astonishment, that Mitchison had written more than 90 books, that she died in 1999 at the age of 101, that she had led a spectacular life full of travel and social activism, that she had written science fiction, historical fiction, nonfiction and poetry — and that she was nowhere to be found in the canon of genre fiction. Here was a woman who had, in Travel Light, almost certainly written certain points in conversation with The Hobbit, and more: In her Memoirs of a Spacewoman (1962), she wrote in the voice of a character who pursued space exploration that privileged communication over conquest; looked at free love, birth control and child-rearing with delight; and seriously considered Islam as a viable religious choice for herself. Naomi Mitchison was imaginative, progressive and astonishing, but in the course of three English degrees — almost 10 years of studying literature — I had never even heard of her.

That Mitchison's life and works should have been so unfairly relegated to secret history drove home my feeling of books as points of divergence to alternate timelines; that having read The Hobbit rather than Travel Light at that fragile, formative moment of being a child in Lebanon standing at a crossroads of languages, religions and literary traditions nudged me into a different life. Who might I have been if I had met Halla Bearsbairn before Bilbo Baggins? How different might my attitude toward dragons have been if I'd met Uggi before Smaug? How different would the spiritual landscapes of fantasy and science fiction be if they had accepted as antecedents works that showed a corrupt Byzantine Christianity and sympathy toward Islam?

But, most crucially for me, I wonder: Where might I have gone if, instead of a middle-aged Hobbit enamored of his pantry, I had embraced a girl who lost three homes before choosing the open road?

I don't regret, at all, having The Hobbit at the core of me, and will defend its songs and riddles and elves and spiders to the end of my days. But reading Travel Light unseamed something in me, made me feel that my certainties needed revisiting, and assured me that somewhere within me was, still, a 7-year-old girl waiting to be beckoned onto a path of luggage-less travel, of dragons and Valkyries, languages and air — and that with Travel Light, she'd taken the first step in their direction.