Accessibility links
Donald Harrison Quintet: Live At Berklee A Jazz Messenger, a Young Lion, a New Orleans torchbearer, a mentor for new talent: when leading bands, the "King of Nouveau Swing" merges all that and more. 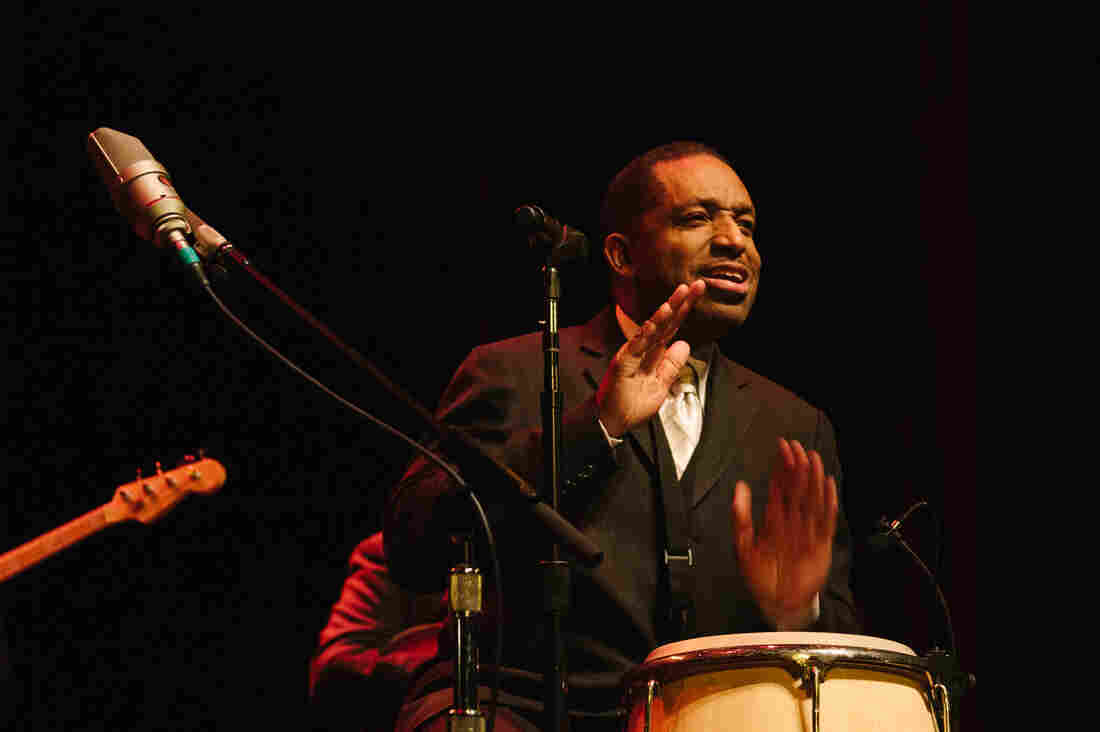 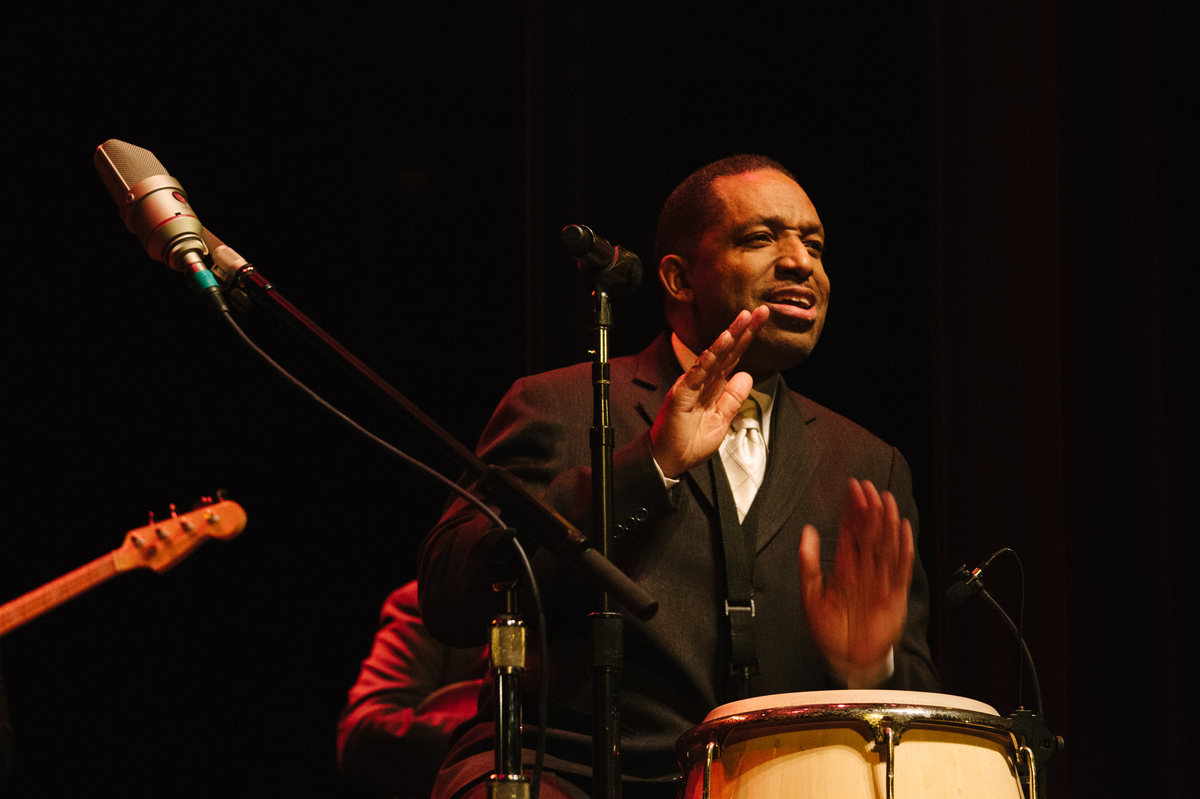 Since attending Berklee College of Music, alto saxophonist Donald Harrison has been a Jazz Messenger, a leading Young Lion, a New Orleans torchbearer, and a famed mentor for new talent. As a bandleader, he merges all that and more. Accompanied by a young rhythm section and fellow New Orleanian Detroit Brooks (guitar), the "King of Nouveau Swing" returns to his alma mater — where, incidentally he also played Toast of The Nation a decade ago. The concert, part of the First Night Boston festival, was hosted by Eric Jackson of WGBH.

55:53
Back To Top
More from Toast Of The Nation