Accessibility links
Cecile McLorin Salvant: Live In Washington, D.C. A 24-year-old with a taste for finely aged songs, the vocalist was one of the breakout jazz stars of 2013. Accompanied by pianist Aaron Diehl's trio, she performs at the Mary Lou Williams Festival. 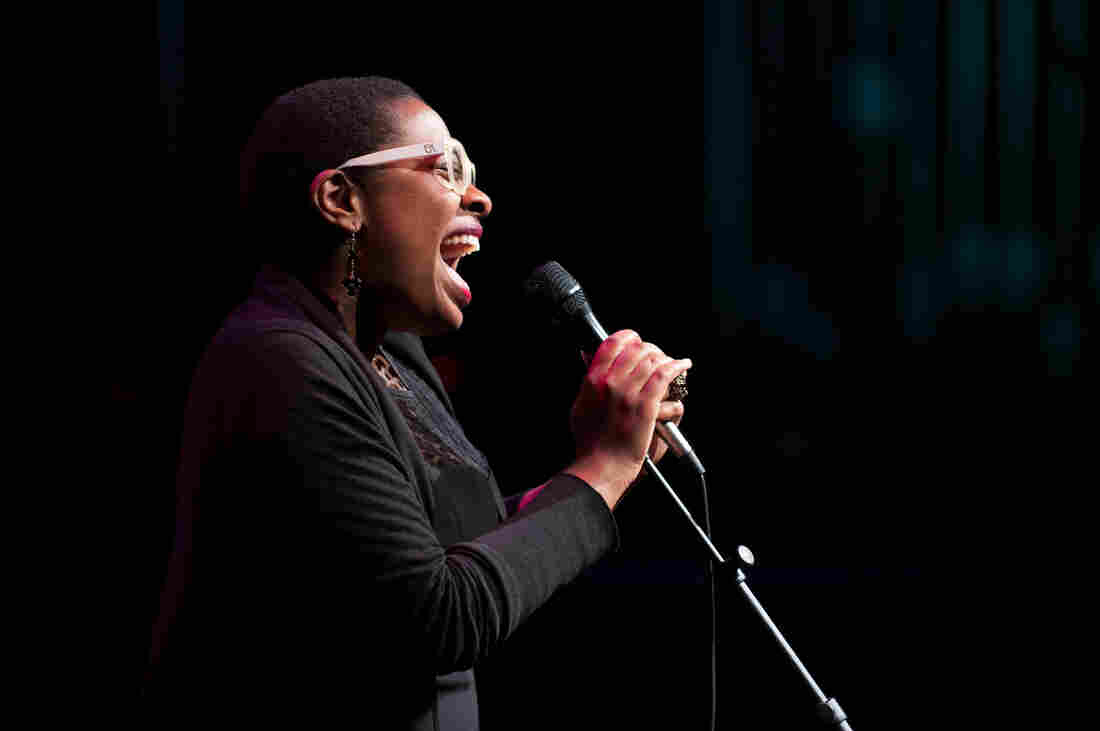 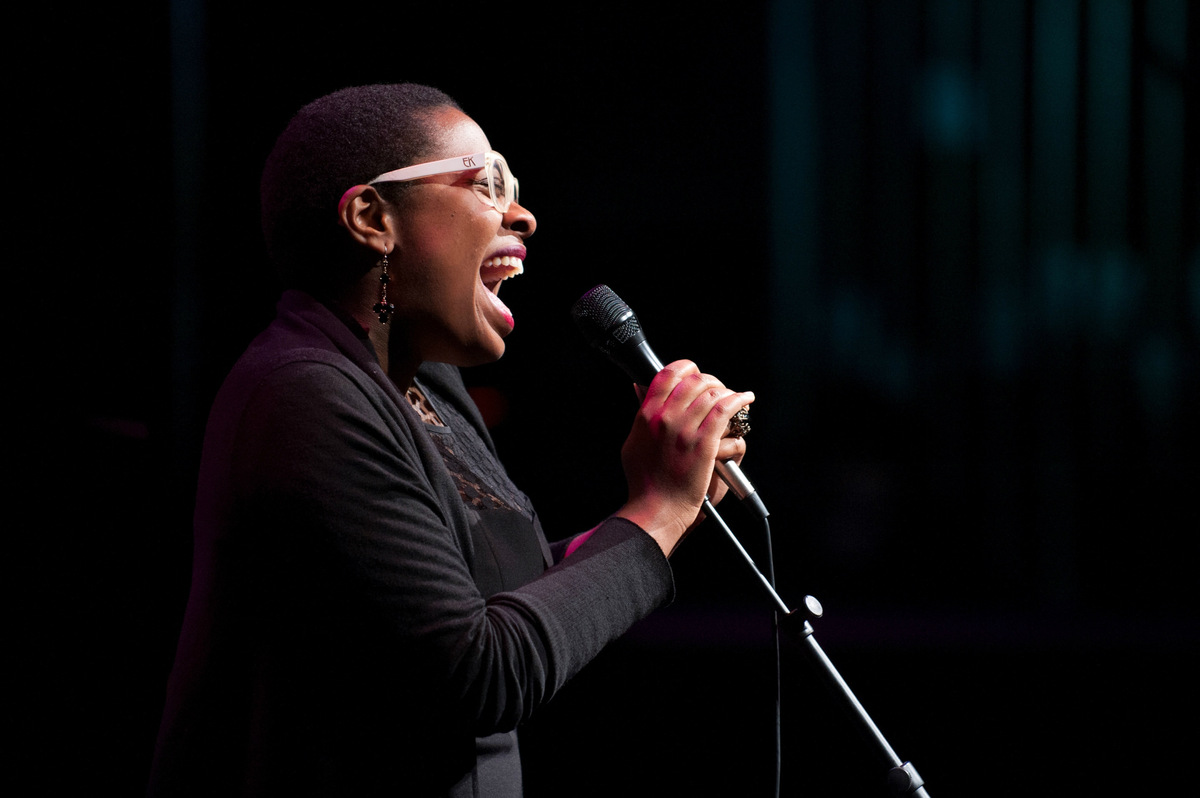 Margot Schulman/Courtesy of the Kennedy Center

Among the breakout performers of 2013 was the young singer Cecile McLorin Salvant. Her unfussy, yet flexible delivery and penchant for material of an older vintage cut a distinct profile — especially for someone who turned 24 last year. It's no surprise that her recent album WomanChild was received with wide acclaim, named the top vocal album in NPR Music Jazz Critics Poll and collecting a Grammy nomination. Toast of the Nation features her performance with the Aaron Diehl Trio at the 2013 Mary Lou Williams Festival at the Kennedy Center in Washington, D.C.