Accessibility links
Bobby McFerrin's 'spirityouall': Live At Monterey The vocal gymnast comes from a musical family — his father was the first African American man to sing at the Metropolitan opera. He sings his own takes on spirituals and then some — with his daughter. 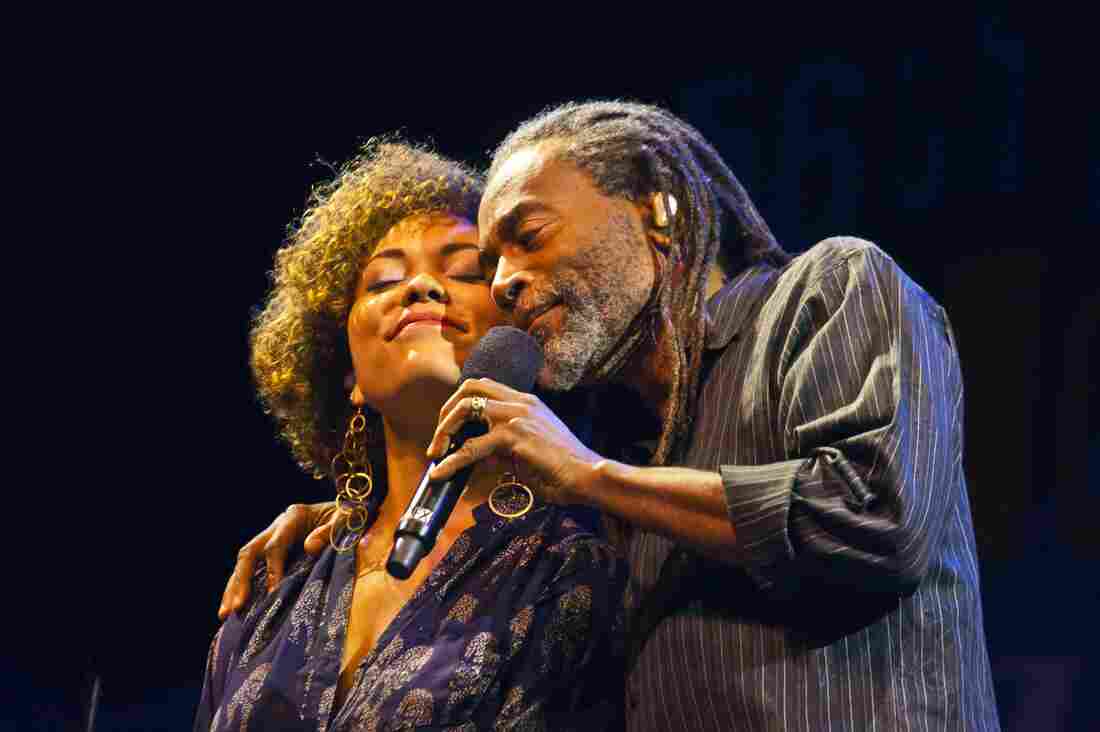 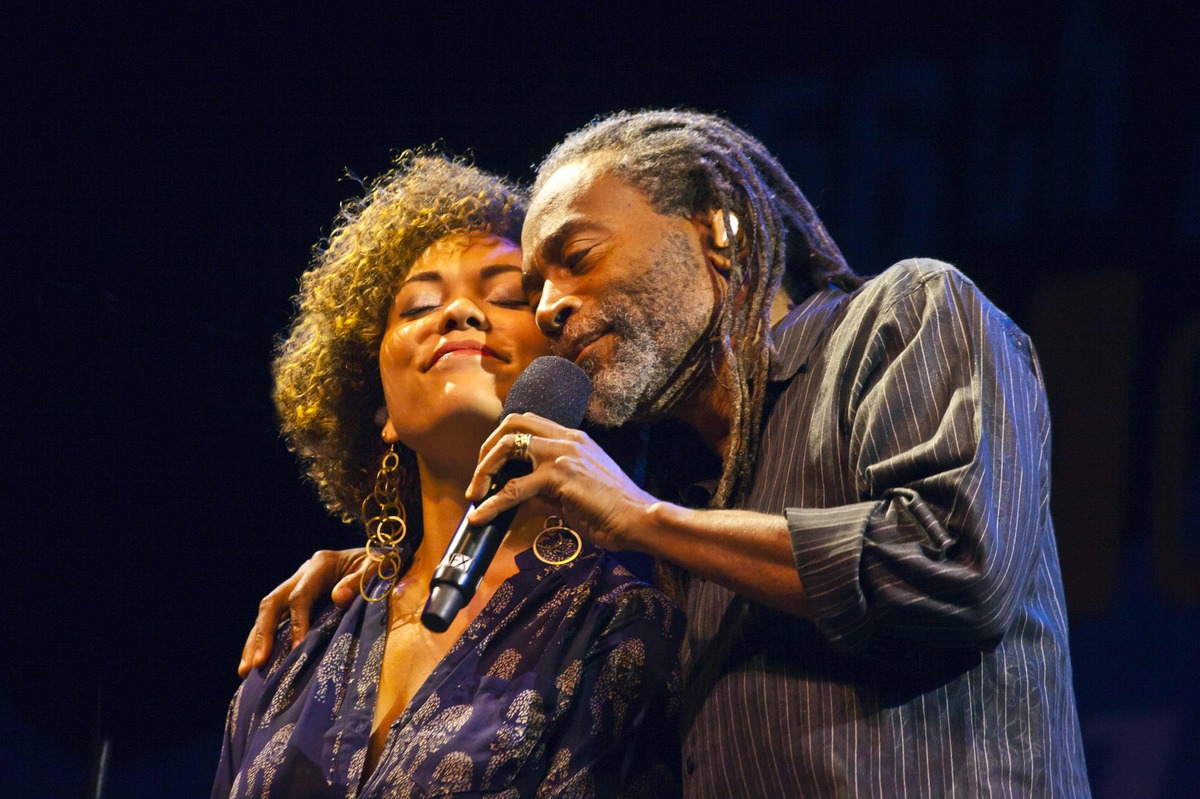 Robert McFerrin, Sr., a baritone, was the first African American man to perform solo at the Metropolitan Opera in New York, and an important interpreter of spirituals. He's clearly passed along some of his talent to his son, the world-renowned vocal gymnast Bobby McFerrin. And McFerrin the younger has recently taken an interest in his father's spiritual repertoire, putting his own spin on them for his 2013 recording spirityouall. At the Monterey Jazz Festival, he performs that material with his own progeny — his daughter Madison McFerrin.

55:53
Back To Top
More from Toast Of The Nation