Accessibility links
The Complete Jonathan Coulton Recordings, Season Two On the tenth day of Christmas, Ask Me Another gave to me: every song house musician Jonathan Coulton played on the show in season two. Completists, rejoice.

04All I Wanna Do (Sheryl Crow cover) 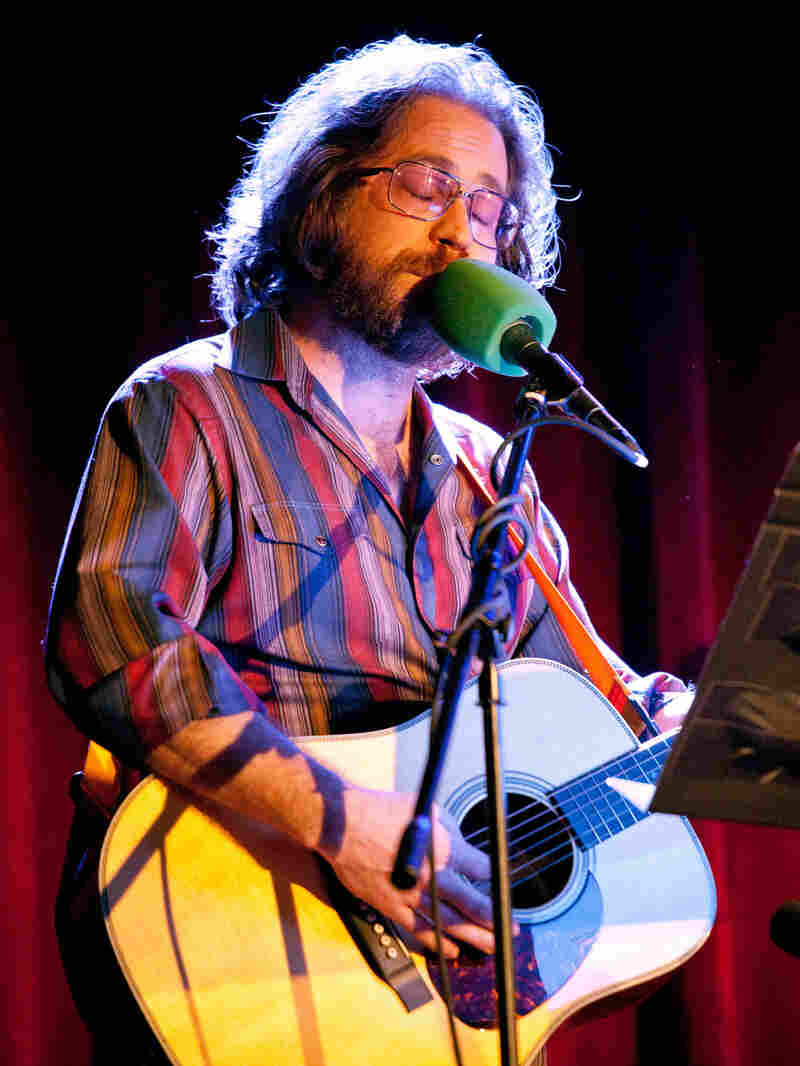 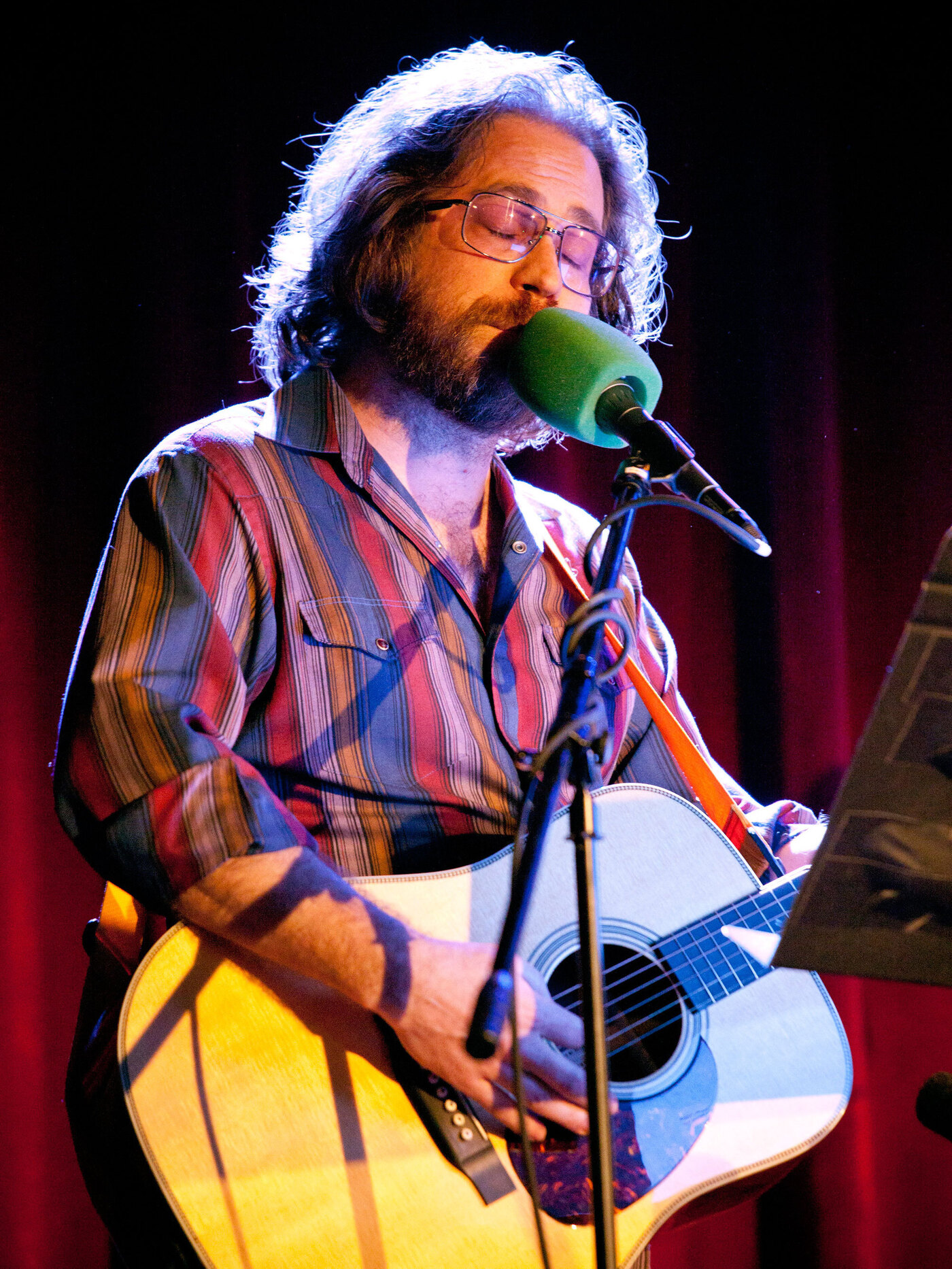 This is the tenth day of Ask Me Another's 12 Days of Xmas series.

Completists, rejoice. Below you'll find 40+ recordings of Ask Me Another house musician Jonathan Coulton's performances — originals, covers, mashups and more — from the show's second season. These short, interstitial tunes act as palette cleansers between trivia rounds, but Coulton takes great care to choose songs that are thematically relevant, or just plain fun. Among beloved originals such as the Portal theme "Still Alive" and the ode to parenthood "You Ruined Everything," Coulton covers artists from Queen to The Pixies to Destiny's Child.