Accessibility links
'Angry Days' Shows An America Torn Over Entering World War II World War II is often thought of as a good and just war — a war the U.S. had to fight. But it wasn't that simple. Public debate was heated between interventionism, which President Roosevelt supported, and isolationism, which aviator Charles Lindbergh became an unofficial spokesman for.

This interview was originally broadcast on March 26, 2013. 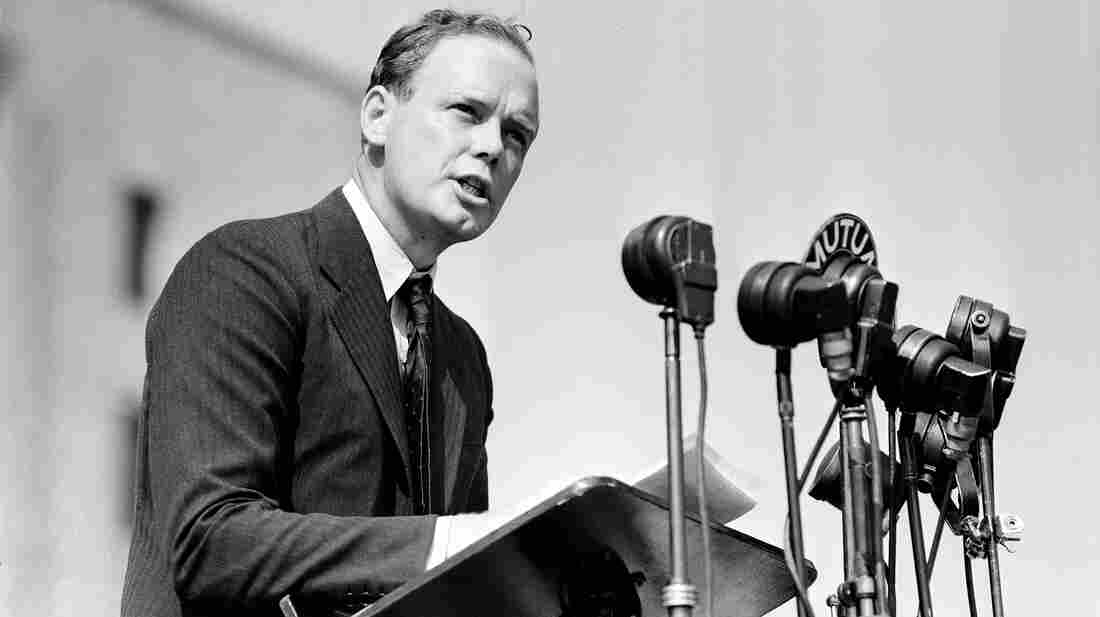 Before Pearl Harbor, aviator Charles Lindbergh was so vocal about his opposition to U.S. involvement in World War II that he became an unofficial leader of America's isolationist movement. AP hide caption

During the debate over whether to invade Iraq, or whether to stay in Afghanistan, many people looked back to World War II, describing it as a good and just war — a war the U.S. knew it had to fight. In reality, it wasn't that simple. When Britain and France went to war with Germany in 1939, Americans were divided about offering military aid, and the debate over the U.S. joining the war was even more heated. It wasn't until two years later, when the Japanese bombed Pearl Harbor and Germany declared war against the U.S., that Americans officially entered the conflict.

But from 1939 through 1941, Americans were deeply divided between interventionism and isolationism. 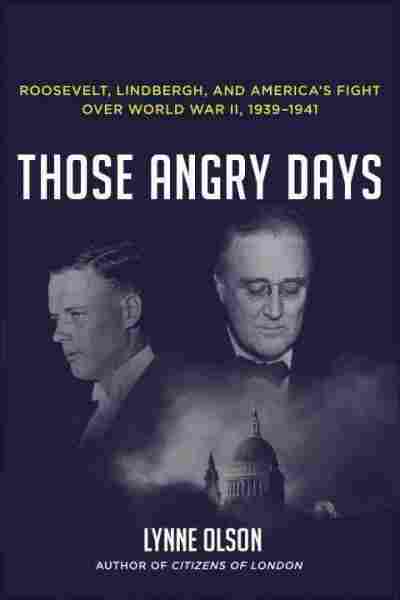 Olson's book, Those Angry Days, shines the spotlight on the national debate over whether to go to war in Europe. President Franklin Roosevelt led the interventionist charge, while aviator Charles Lindbergh became an unofficial leader of the isolationist movement.

Because of Lindbergh's fervent isolationism, history has sometimes remembered him as a Nazi sympathizer, but Olson says that accusation is not quite accurate.

"He certainly was a racist in the sense that he thought people of northern European descent — i.e., whites — were inherently superior in every possible way to people who were not white, and the Germans obviously shared that view," Olson says.

Still, when the U.S. entered the war, Lindbergh wanted to fly for his country. Roosevelt wouldn't allow it, but Lindbergh's friends arranged for him to serve as a civilian consultant testing planes in the South Pacific.

"Charles Lindbergh was never happier than in a cockpit," Olson says. " ... He didn't really like politics at all, but [the cockpit] was his place."

On the question of Lindbergh's Nazi sympathies

"He admired the Germans' technological expertise. Bottom line: Charles Lindbergh was a technocrat. That's what he was really interested in, and the Germans were experts in technology. And he also admired what the Germans had done in terms of reviving country, and he certainly was sympathetic with Germany. Often he would say, 'You know, I don't approve of what they're doing to the Jews. I don't approve of their denial of freedoms,' but you never really got the sense that he felt very strongly about that."

On Americans not feeling connected to World War II Europe 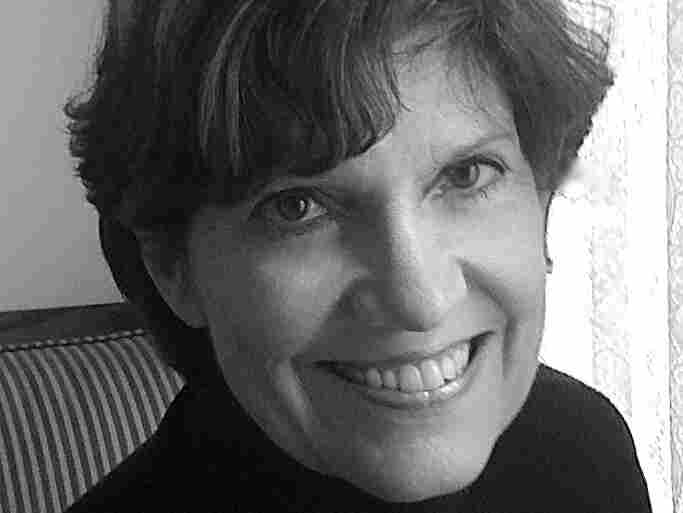 Lynne Olson, a former journalist for The Baltimore Sun, is also the author of Citizens of London. Stanley Cloud/Random House hide caption 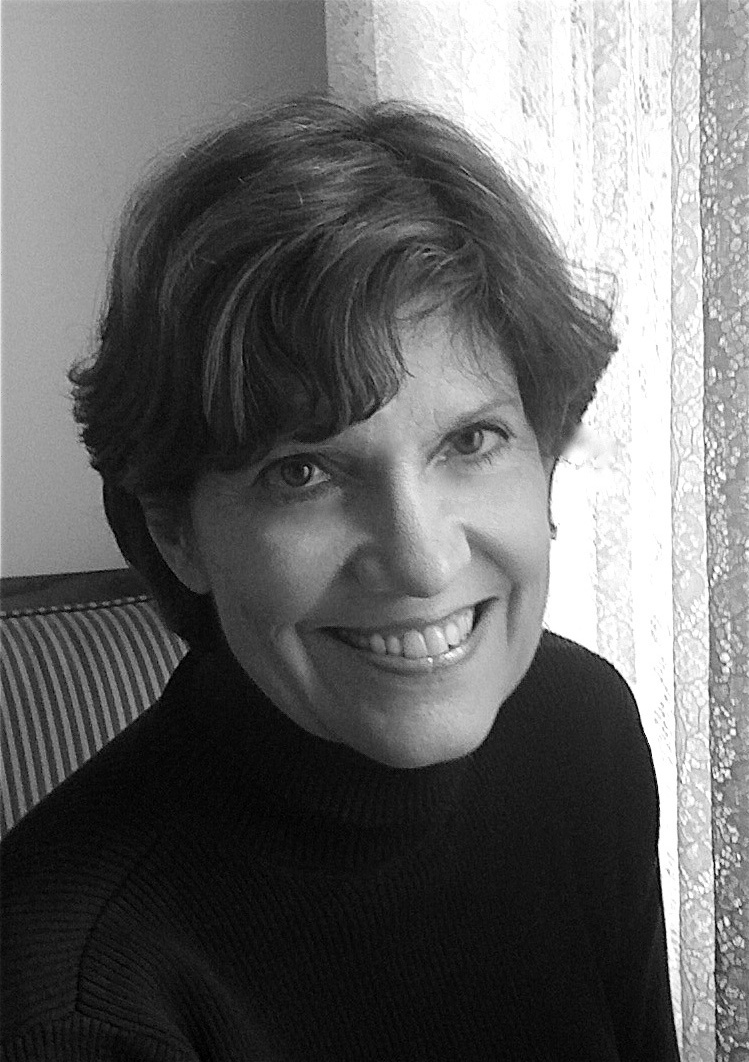 Lynne Olson, a former journalist for The Baltimore Sun, is also the author of Citizens of London.

On the Selective Training and Service Act of 1940, the first peacetime conscription in U.S. history

"The conscription bill was one of the most unpopular pieces of legislation, at least in the beginning, because we only had had a draft twice in our history before: the Civil War and World War I. The idea of a standing army was anathema to most Americans, as it had been to the Founding Fathers. We just didn't do that. I mean, that was not in the American scheme of things, and a group of private citizens said that we needed — in order to be a well-prepared country, in case we had to get into this war or even to defend ourselves — ... a standing army. We needed a draft. We needed to draft a million young men to be prepared in case this war ever touched our shores."

On why many students opposed U.S. intervention in World War II

"Students felt strongly because they were going to be the ones, you know, on the front lines if we got into the war, and they felt incredibly strongly that the first world war hadn't worked and that all these young Americans had been killed, and they didn't want to be next. You know, when I was doing research on the book, that whole subject reminded me a lot of Vietnam in the '60s. There was a very big anti-war student movement before World War II. And we think of World War II as a good war, but, you know, that's in hindsight. It turned out in many ways it was a necessary war for us, but that wasn't clear back then and certainly not to a lot of Americans. And so these kids were basically saying, 'Hell no, we don't want to go to war. This is something we absolutely do not want to do.' And this major isolationist organization ... America First was founded by a bunch of Yale students — Yale law students and Yale undergraduates — and among them were young men who went on to have incredibly illustrious careers. ... Gerald Ford was a Yale law student, and he was one of the founders of America First. Potter Stewart, who later went on the Supreme Court, was also a founder. Sargent Shriver, the first head of the Peace Corps, was a founder, as was Kingman Brewster, who later became president of Yale and, quite ironically, U.S. ambassador to Great Britain. Among the students who supported America First were John F. Kennedy, who was a Harvard senior, and Kurt Vonnegut and a young prep school student named Gore Vidal."

Read an excerpt of Those Angry Days