Accessibility links
From Springsteen To St. Vincent, A Look At 2014's New Music NPR Music's Stephen Thompson joins NPR's Arun Rath with a few of the new albums he's looking forward to hearing in 2014, including Bruce Springsteen, Cibo Matto, Against Me! and more. 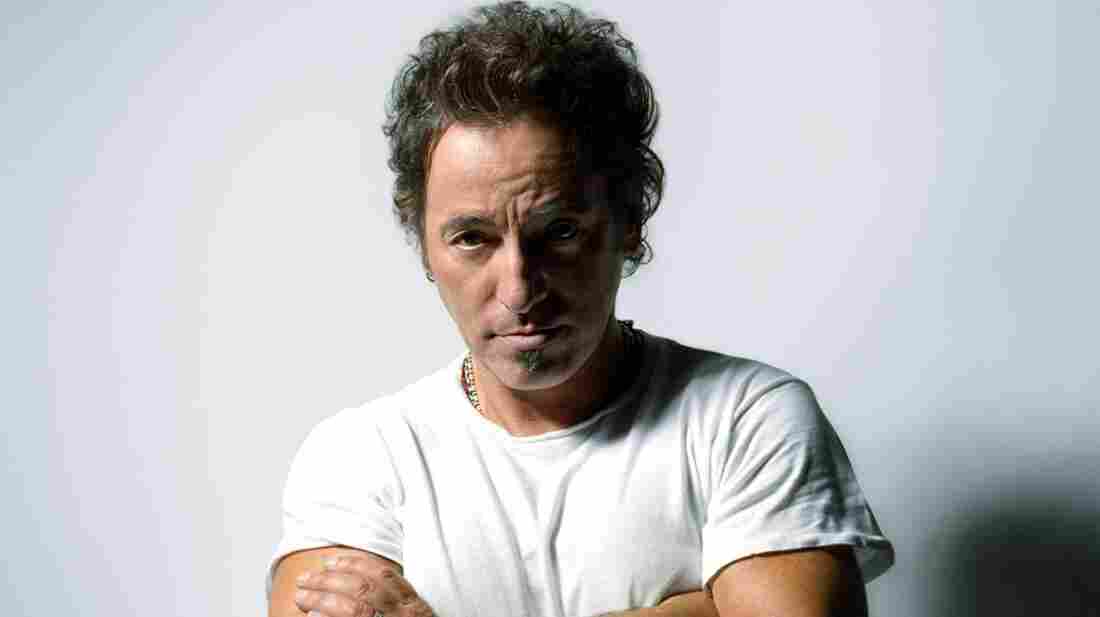 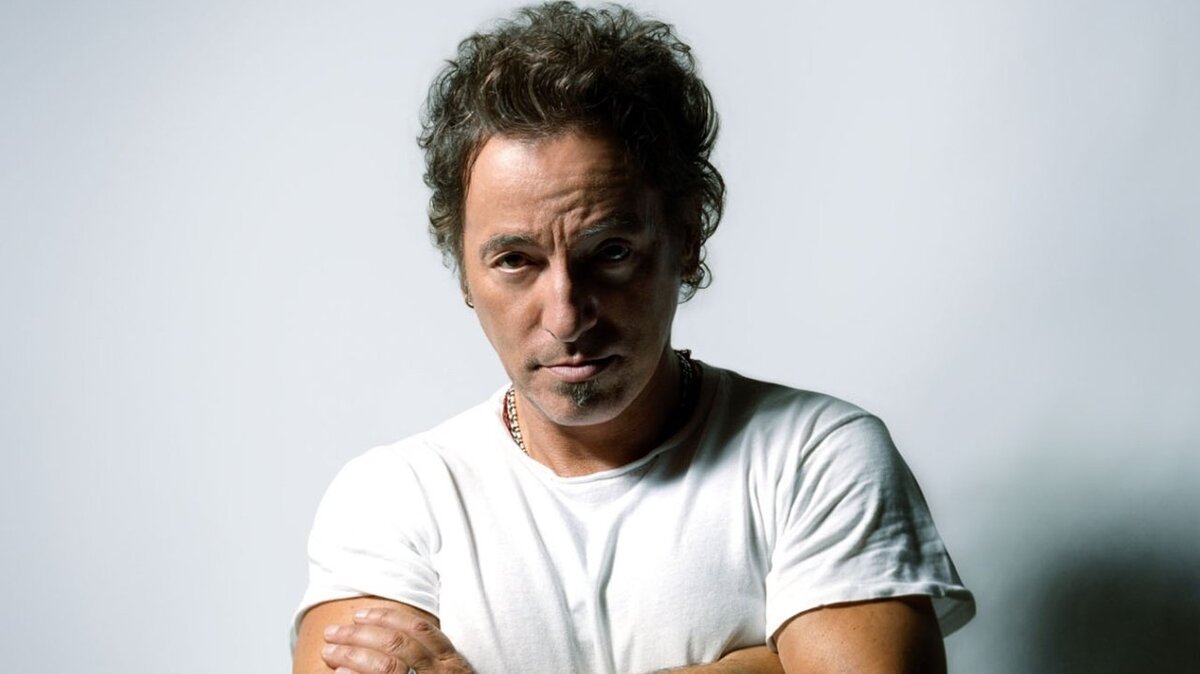 As the calendar flipped from Dec. 31 to Jan. 1, music writers everywhere got to enjoy the transition from looking back — in year-end wrap-up after year-end wrap-up — to looking ahead. For NPR Music writer and editor Stephen Thompson, it's meant setting aside stacks of 2013 albums and digging into a feast of forthcoming music by big names and up-and-comers alike.

NPR's Arun Rath recently asked Thompson to highlight some of the notable albums coming in the next few months, and Thompson brought four: Bruce Springsteen's High Hopes (out Jan. 14), on which the singer mixes new and old songs; Hotel Valentine (out Feb. 14), the first album in 15 years by Cibo Matto; Transgender Dysphoria Blues by Against Me! (out Jan. 21), the band's first album since singer Tom Gabel began identifying as Laura Jane Grace; and an inventive new self-titled album by Annie Clark, who performs under the name St. Vincent (out Feb. 25).

Hear their conversation at the audio link.