Accessibility links
First Listen: Gripe, 'In His Image' In His Image infests itself with the grinding groove sickness of Assück, the pig-grunt punk of Insect Warfare and a boozy slurp of Black Sabbath doom. The Athens grindcore band's final album seethes and swelters in 23 minutes of abominable terror.

First Listen: Gripe, 'In His Image'

First Listen: Gripe, 'In His Image' 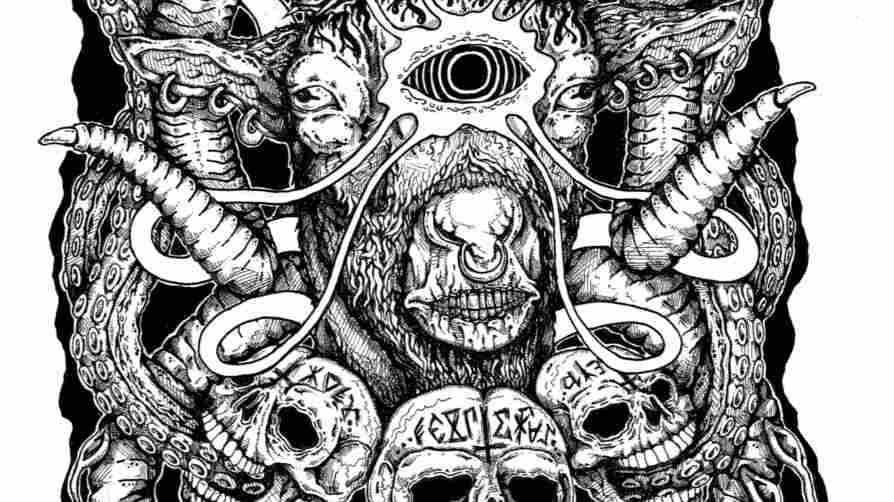 Gripe's In His Image comes out on Jan. 14. Courtesy of the artist hide caption 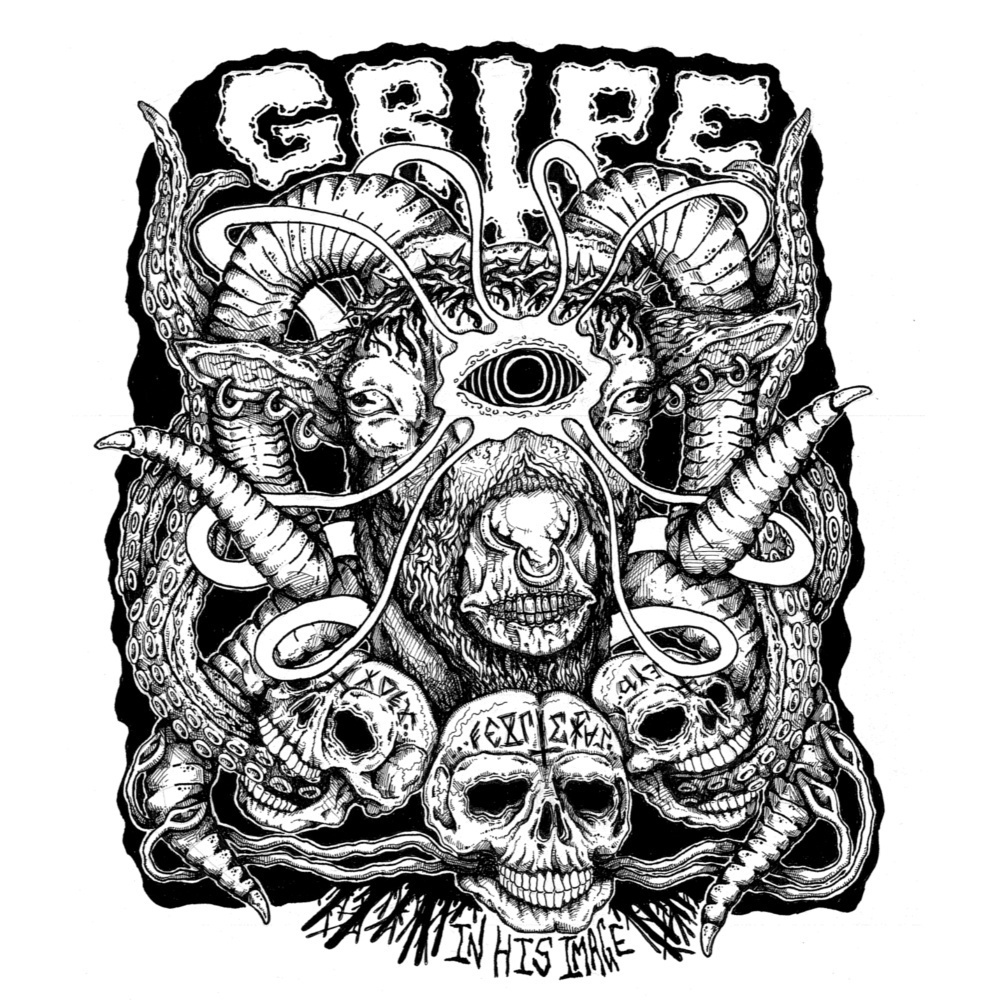 The weird thing about bands from Athens, Ga., is that they tend not to leave Athens, Ga. It's a cozy town with cheap food, cheap beer and cheap rent. Why leave, right? Bless their filthy hearts, the members of Gripe tried to tour and break the cycle, but after rough finances and two break-ups, guitarist Brandon admitted, "We're pretty much an Athens, Ga.-based Internet grindcore band." Two albums and two split releases later — all free downloads, by the way — the Internet is how this ridiculously heavy and menacingly fast band found its rabid audience, even if it never got to see Gripe ravage some dank basement. Now comes In His Image, arguably Gripe's best in a solid discography that all fits inside an hour. It's destined to be most savage album released in the first quarter of 2014.

In His Image is available from Hygiene Records.

Like past efforts, In His Image infests itself with the grinding groove sickness of Assück, the pig-grunt punk of Insect Warfare and a boozy slurp of Black Sabbath doom. But Gripe has finally blown past the RIYLs and carved out a bloody vein of its own. A track like "Future Pigs" — the band's longest at a whopping 3:28 — seethes and swelters, with a sludge-drenched riff that launches into a pit of abominable terror. Like the rest of the 23 minutes here, Gripe doesn't immediately fall back on a flurry of blast beats as on albums past; instead, it lets the drums roll and the cymbals provide a tense atmosphere that resolves at the last second.

It also doesn't hurt that this is Gripe's best-sounding album. Mostly gone are the tinny snare hits that were right for the scrappy Future Doesn't Need You, replaced here by a full spectrum of the kit and a healthy low-end. Lest you think that Gripe has traded in its crusty ethos for a fancy studio, don't look further than "Assisted Genocide" or the Dropdead-heavy "This Land Is Nobody's Land," both of which feel like a living room crumbling around you.

The bummer about In His Image is that it signals the end of Gripe — it was written and recorded after the band had already decided to go kaput once and for all. The original vocalist even hitchhiked from West Virginia just be a part of it. Scraped from the underbelly of the Athens hardcore/punk scene, what remains is an abrasive and complex grindcore record that takes a swing at anything in its path.