Accessibility links
Three Books: 'Camp Concentration,' 'The Female Man' And 'Dhalgren' Author Kim Stanley Robinson knows that most science fiction fans think the best books were written in their youth — whenever that was. But in his case, he says, it's more than nostalgia: the late '60s and early '70s were a spectacular time for science fiction. He recommends three classics from that fruitful era. 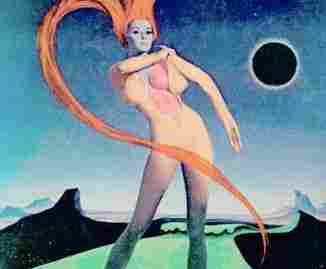 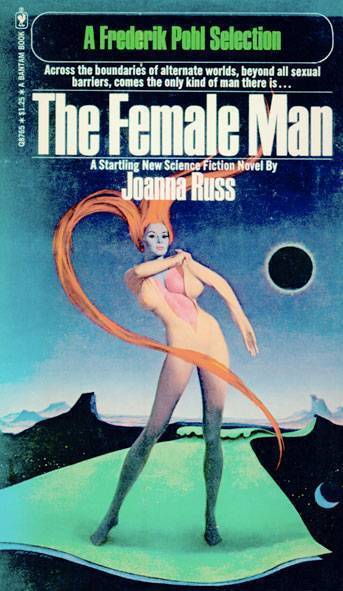 A fan named Peter Graham once said that the golden age of science fiction is 12. That's true for me, although like many other fans I'd insist that my first exposure to SF happened during the real golden age. The decade from 1965 to 1975 was science fiction's so-called New Wave, when the genre took on both the turmoil of the '60s and the literary techniques of high modernism. The mix of the two created spectacular results, as dozens of energized writers penned scores of wonderful books. To this day their impact is being recognized; 2014 will see Samuel R. Delany named the newest Grand Master of the Science Fiction and Fantasy Writers of America.

Here are three of the New Wave's best.

An American citizen poet tells the story of how he has been declared a dissident, arrested and then subjected to extraordinary rendition by a secret agency of his own government. Moved to an undisclosed location, he and his fellow prisoners are injected with a newly synthesized biotech vector, which, among other effects, seems to be making them much more intelligent. Can they think fast enough to outsmart their captors and make an escape? And what then?

This is a book with a very contemporary ring, exploring as it does surveillance, experimentation and prisoner abuse — it's a little shocking to see how prophetic it is about issues we're dealing with now. Also perpetually startling is the brilliance of the book's prose, and its mordant hilarity. Disch was one of science fiction's finest stylists, one of the few writers who could convincingly portray a narrator turning into a mad genius. For Disch, it wasn't such a stretch.

Russ was a fierce feminist and a very funny writer. Immensely well-read, possessing exquisite literary taste and skill, she wrote fiction and non-fiction that changed the science fiction community. She single-handedly moved the field to the leading edge of American culture when it came to gender issues, doing it by way of compelling stories and biting humor.

In The Female Man Russ appears to adapt a device used by Doris Lessing in her famous novel 1962 The Golden Notebook, in which a woman's variously colored notebooks express different aspects of her personality. Russ takes this idea and literalizes it through the concept of parallel worlds: She gives us four versions of what might be the same woman — Joanna, Jeannine, Janet, and Jael — each in a world that contains different roles and opportunities for women. As they crash through each others' worlds, they find that the various J women range from warrior to wallflower. But which way is right? And if none are right, how can they invent a better way?

This big book is an "everything novel." You're introduced to an entire social world, and come to know a group of characters as well as you know the people around you.

The basic story is simple: A young man who doesn't quite remember his past comes into a strange city, mysteriously cut off from the rest of America. The inhabitants of the city perform a kind of endless improvisation, figuring out how to live in the absence of traditional authority, and in the process exploring sex, art and community of all kinds. Some of them even publish a newspaper. What happens can turn surreal or even mythic, yet at the same time it's always grittily realistic; in other words, it's life in New York City, captured better than in any other New York novel. After reading it you feel you have simply lived more, experienced more of reality itself. It's one of the great American novels.