Accessibility links
First Listen: Rosanne Cash, 'The River & The Thread' Each song on Cash's new album is rooted in the Southern soil connecting her family's old homestead in Arkansas to its ancestral Virginia homeland, expanding to survey its artistic roots in Alabama and Tennessee. Some narratives are fictional, while others mine family lore.

The River & The Thread 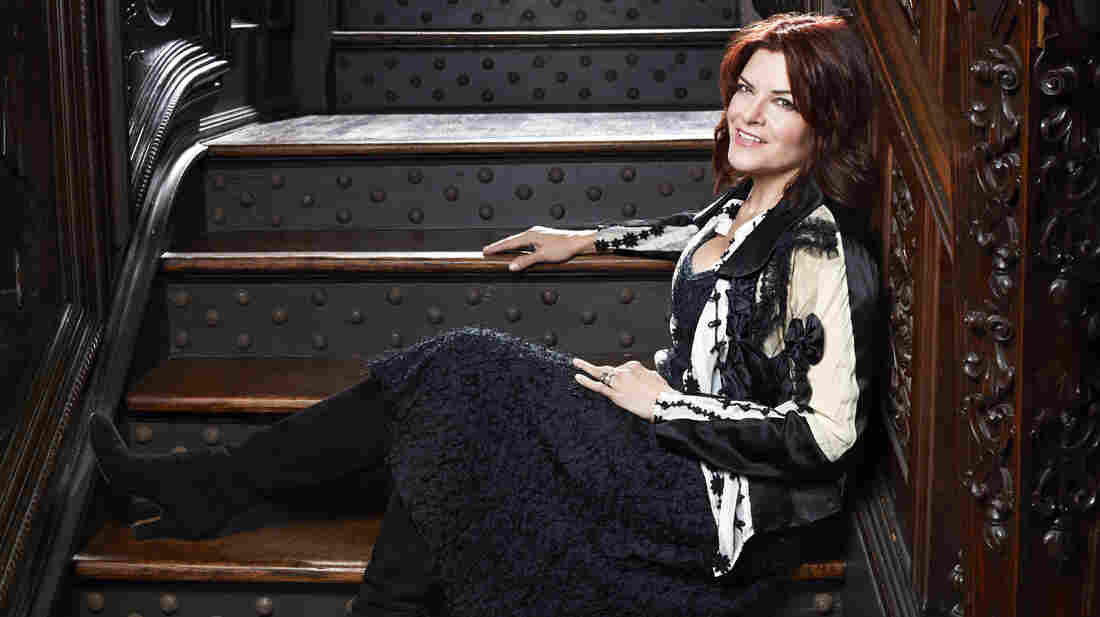 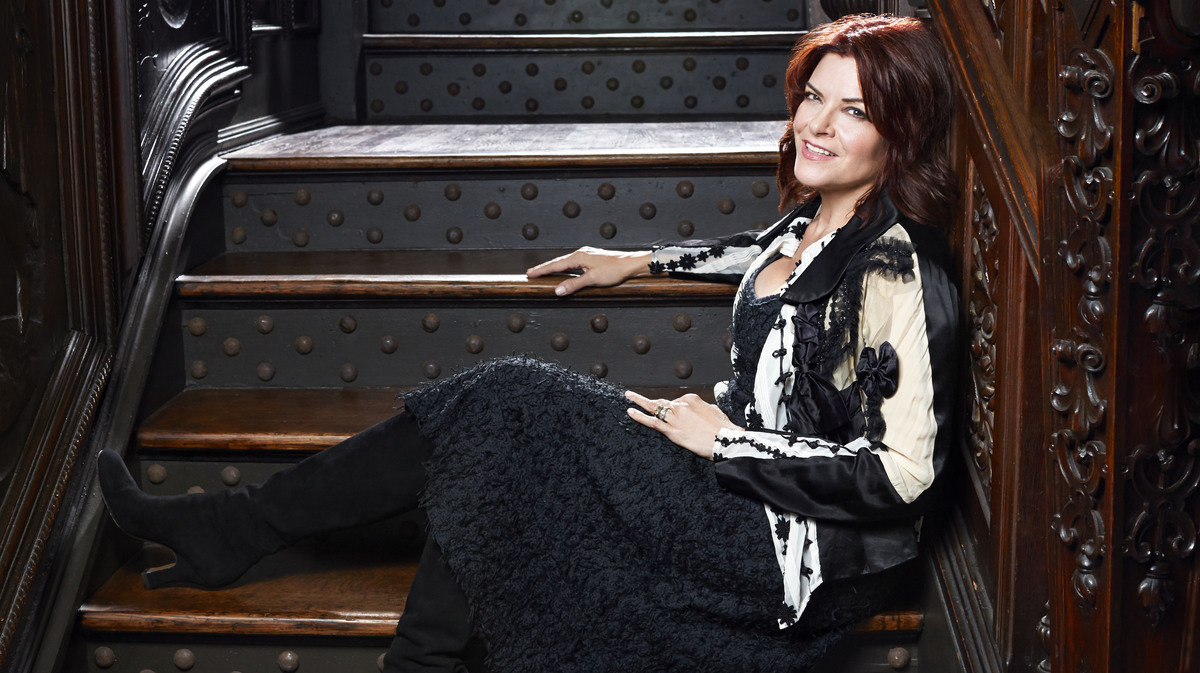 Rosanne Cash's The River & The Thread comes out Jan. 14.

It's tempting — and, really, accurate — to describe Rosanne Cash's new album as a literary effort. The singer-songwriter is also a published author, and her last album, 2009's The List, was a writer's game: Its 12 tracks abridged her famous father Johnny's 100-song lexicon of essentials, which he gave to his then-teenaged daughter as a legacy and a challenge. A set of originals, The River & The Thread features a similarly strong formal structure, but it expands where The List contracts.

Each song is rooted in the Southern soil connecting the old Cash homestead in Arkansas to the family's ancestral Virginia homeland, expanding to survey the family's artistic roots in Alabama and Tennessee. Some narratives are fictional, while others mine family lore. Each unfolds in a subtle arc made three-dimensional by Cash's introspective lyrics and the genre-dissolving blend of country, soul and torch songs that she and her husband and producer, John Leventhal, cultivate.

So go ahead, compare The River & The Thread to Lee Smith's hardscrabble domestic tales or historical fiction like Cold Mountain. But you can also approach the album as an interactive map, the kind that lights up when you touch it, revealing hidden details along the stopping points on a regional pilgrimage.

From the bluesy opening salvo "A Feather's Not a Bird" through the peaceful, countrified "Etta's Tune" and the majestic "When the Master Calls the Roll" — an original take on sentimental Civil War balladry that has Cash enlisting an inter-generational choir which includes her ex-husband (and the song's co-writer) Rodney Crowell, Kris Kristofferson, Tony Joe White, John Prine and Levon Helm's daughter Amy Helm — Cash matches styles to stories, showing her mastery of Southern music's many dialects. The contemporary "Night School" has a jazzy feel, but it also looks back to Stephen Foster; "50,000 Watts" is gospel with a spirited vocal by the young vagabond Cory Chisel. The overall effect of the album's gentle turns is rich and deep, like the rivers that define Cash's trajectory.

The most clearly autobiographical songs on The River & The Thread mesh seamlessly with Cash's fictions; at 58, she fully understands herself as both creator and character. Nothing feels forced or too clever. The delicacy of Cash's vision and Leventhal's production allows them to tell a Southern story that never gets lost in broad accents. "All you did was figure out how to take the long way home," she sings in her resolute, empathetic alto. On The River & The Thread, she lights the way so that we can follow.