Accessibility links
Eating Tea And Other Food Predictions For 2014 Say so long to chia seeds and cronuts — so 2013 — and get ready to welcome freekeh, an ancient, fiber-rich grain. Eating local goes into overdrive, and cauliflower is poised to become the new Brussels sprout. 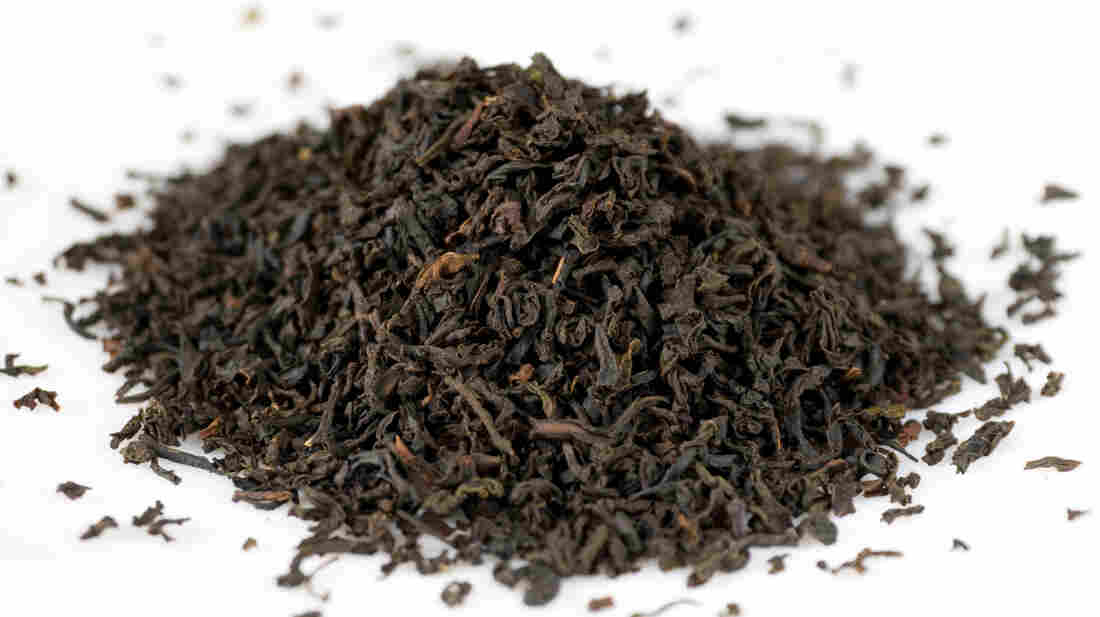 Tea leaves will be big in entrees and desserts in 2014. iStockphoto.com hide caption 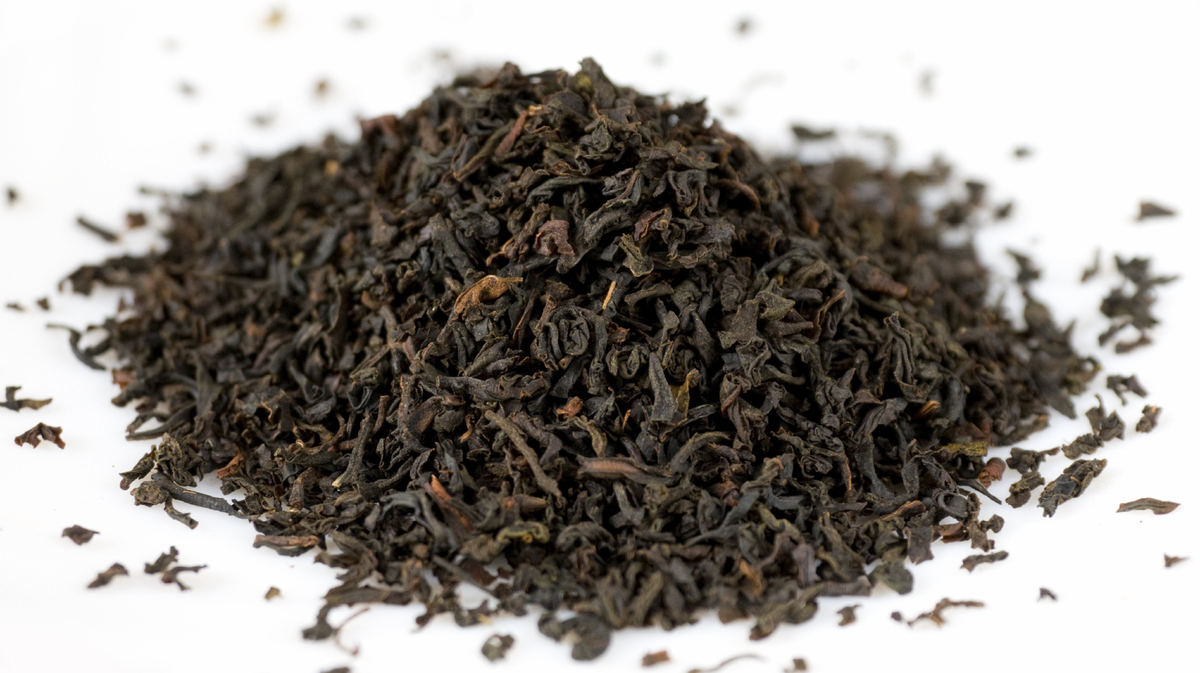 Tea leaves will be big in entrees and desserts in 2014.

At the beginning of every year, we read the tea leaves to see what new food trends we'll be tasting in the coming months. This year, the tea itself is the trend.

Tea leaves will be big in entrees, desserts and, of course, cocktails. Starbucks has opened its first tea shop. 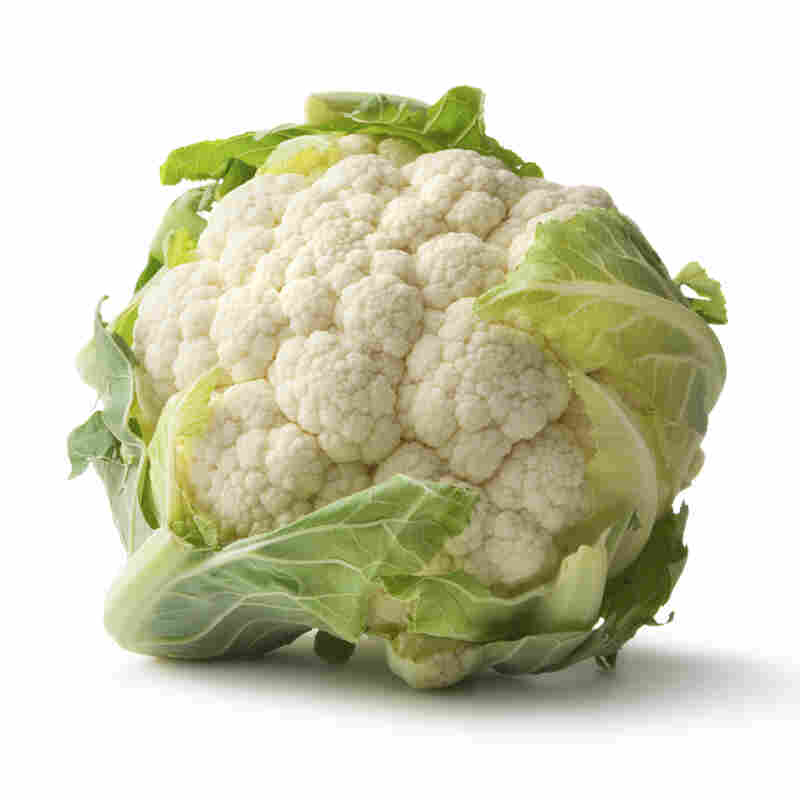 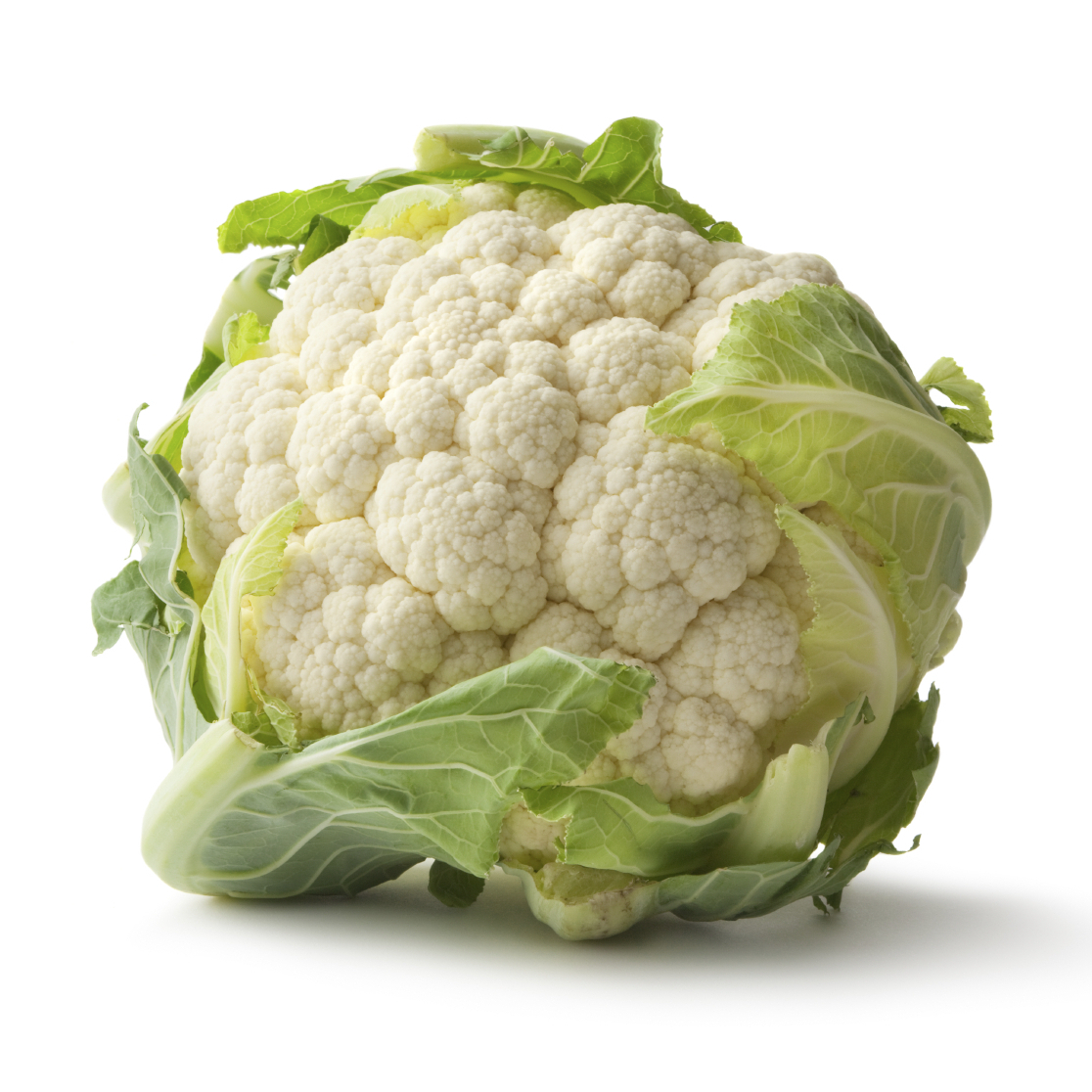 Cauliflower is the new Brussels sprout.

We won't be just drinking tea; Artisan distilling keeps on growing. This could be the year of gin, made with local botanicals as well as the traditional juniper berry.

New — but still ancient — grains will join the now-common spelt and quinoa. Teff and freekeh may be as familiar to us by the end of next year.

Another study finds we threw out 40 percent of our food last year. Now grocery auctions offer unsold food, and even the former president of Trader Joe's will open a market selling perfectly good food that's just past its sell-by date.

Vegetarianism is no longer just for vegetarians. While most Americans still eat meat, 47 percent of the country eats at least one vegetarian meal a week.

Cauliflower, by the way, is the new Brussels sprout.

Eating local is going into overdrive. Restaurants and markets have planted gardens and built farms — on the ground and on the roof.

And if you can't grow it, you can buy it from professional foragers, who will bring chickweed and chanterelles to chefs and consumers.

Small-scale meat producers will be available as we continue to fret about industrial farming. Expect more goat, rabbit and pigeon — or squab, if that makes you feel better. 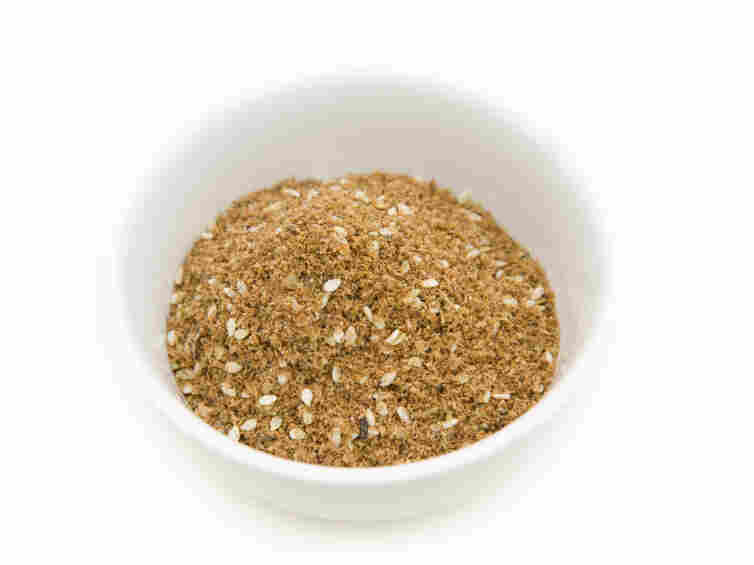 There'll be sumac on your meat in 2014. iStockphoto.com hide caption 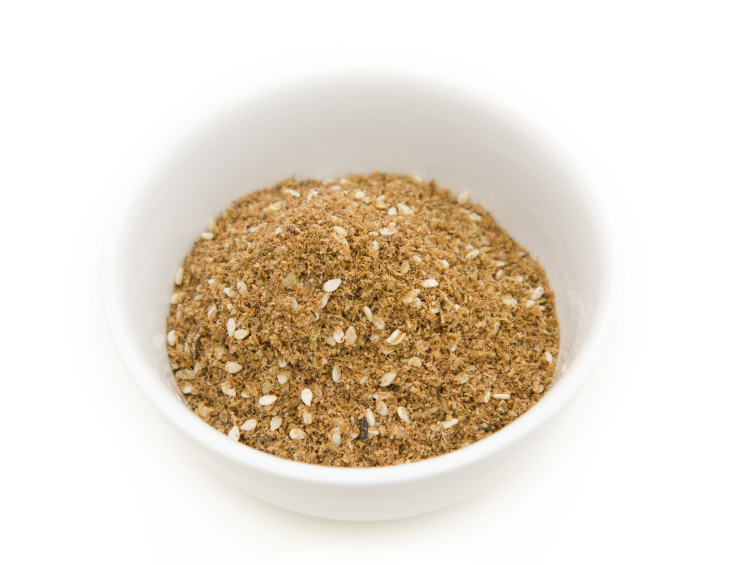 The meats may be flavored with za'atar or sumac, which should easier to find as we dig deeper into the foods of the Mideast.

From the Middle East we go to the Middle West for simple, hearty cooking. The Food Network names the Midwestern food movement as the No. 1 trend for 2014. You betcha.

Bonny Wolf is managing editor of americanfoodroots.com and editor of NPR's Kitchen Window.