Accessibility links
Peter Gabriel's Favorite Artists Remake His Music From 'Scratch' On the 2010 album Scratch My Back, Gabriel covered songs by the musicians he loves. For the follow-up, he invited those artists — who include Arcade Fire, Randy Newman, David Byrne, Regina Spektor, Lou Reed, Bon Iver and more — to cover his own material. 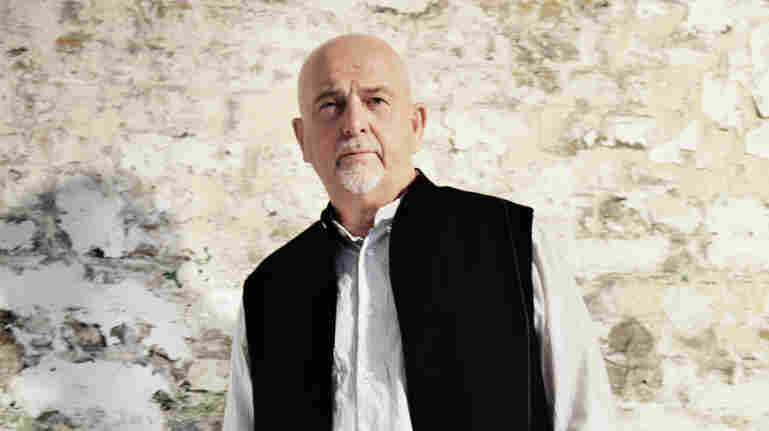 Peter Gabriel's 2010 covers album Scratch My Back is complemented this year by a multi-artist tribute album, And I'll Scratch Yours. Michele Turriani/Courtesy of the artist hide caption 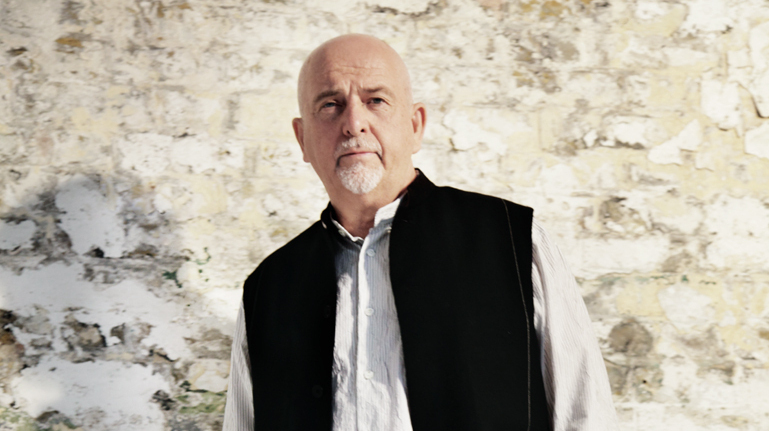 Peter Gabriel's 2010 covers album Scratch My Back is complemented this year by a multi-artist tribute album, And I'll Scratch Yours.

Michele Turriani/Courtesy of the artist

In 2010, Peter Gabriel released the first half of a two-part project, singing favorite songs written by living musicians. He titled it Scratch My Back. Now comes the sequel, titled And I'll Scratch Yours. It features most of the acts whose songs he covered, returning the favor by performing Peter Gabriel songs. The lineup includes David Byrne, Lou Reed, Arcade Fire, Paul Simon and Bon Iver.

Hear 'Scratch My Back ... And I'll Scratch Yours' In Its Entirety

On part one of Gabriel's covers project, all the songs he sang were arranged for orchestra, mostly at tempos ranging from slow to glacial. The songs were excellent, but it didn't always work. On part two, a bunch of Gabriel's best songs are performed any way the contributing artists wanted. So, for example, nothing stopped David Byrne from turning "I Don't Remember," a spasmodic, paranoid song about amnesia, into a disco party anthem.

It's fascinating to hear Gabriel's contemporaries cover his songs. Even he admits "I Don't Remember" might've been influenced by David Byrne and Talking Heads back when he wrote it. And Gabriel's "Biko" sounds almost like it was written for Paul Simon, another pop songwriter with a passion for South African music.

Still, much of the brilliance of Peter Gabriel's songs came from his innovative arrangements and production. No doubt that's why some artists here, like Arcade Fire and Elbow, mostly xerox the originals, which isn't a bad approach. Yet for me, the record's most moving song is a radical re-imagining of "Solsbury Hill," by the late Lou Reed. Gabriel's old friend sounds like a grizzled lighthouse keeper preparing to leave his post, as feedback howls around him.

As for younger artists, Regina Spektor and Feist pull off lovely gender-reversals, while innovative singer-songwriter Joseph Arthur transforms "Shock the Monkey," the first 45 single he ever bought as a kid. Later this year, Gabriel will be inducted into the Rock and Roll Hall of Fame as a solo artist. This covers project may be uneven, but it shows an artist still engaged with the present, still thinking outside the box — and who, clearly, still inspires.