Accessibility links
Interview: Sue Monk Kidd, Author Of 'The Invention Of Wings' Sue Monk Kidd, the author of the best-selling The Secret Life of Bees, takes on both slavery and feminism in her novel The Invention of Wings. It's a story told by two women: Hetty, a slave, seeks her freedom, while Sarah, her reluctant owner, rebels against her family to become an abolitionist. 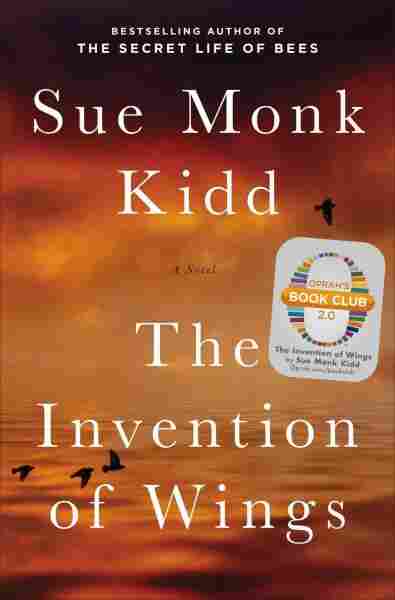 The Invention of Wings

Sue Monk Kidd's new novel is a story told by two women whose lives are wrapped together — beginning, against their wills, when they're young girls. One is a slave; the other, her reluctant owner. One strives her whole life to be free; the other rebels against her slave-owning family and becomes a prominent abolitionist and early advocate for women's rights.

The book, The Invention of Wings, takes on both slavery and feminism — and it's inspired by the life of a real historical figure.

Kidd, author of the best-selling novel The Secret Life of Bees, grew up in Georgia in the '50s and '60s. As a white teenager, she watched as the civil rights movement played out around her. These experiences shaped her, and they still pull at her as a writer.

"I think it's part of my history. It is part of who I am," she says. "I can't explain exactly why it lives within me for so long and passionately. But race matters to me, racial equality matters to me, as does gender. There is something about these kinds of social injustices that go to the deep of me."

So when Kidd first heard of Sarah Grimke, she was intrigued. In the years before the Civil War, Grimke and her sister Angelina left the comforts of their wealthy family's home in Charleston, S.C., to travel the country speaking out against slavery. In doing so, they also had to face stiff opposition to the idea that women had a right to speak out at all — on any issue.

"Gender and race got very entwined in the 19th century as abolition broke out and then women wanted the right to speak about it," Kidd says. "I think it was controversial even among abolitionists, and the Grimke sisters were told to pipe down. They refused to do that. They said, 'We could help the slaves so much more if you gave us the rights to speak and act.' "

I knew from the very beginning that I couldn't tell the story of Sarah Grimke without telling a comparable story ... of an enslaved character. I wanted both worlds to be there.

Kidd decided to make Sarah Grimke's story the basis of her novel. But she needed another, equally compelling character. "I knew from the very beginning that I couldn't tell the story of Sarah Grimke without telling a comparable story in substance to that — of an enslaved character. I wanted both worlds to be there," she says. "I didn't want it to be just one side looking at it through one lens."

In one of Grimke's journals, Kidd read about a young slave named Hetty who had been given to Grimke as a young girl. Kidd transformed that story into an incident that occurs at the beginning of the novel. The fictional Sarah is presented with a slave as a gift on her 11th birthday — a gift she tries desperately to refuse. Sarah narrates:

"Give Hetty back. As if she was mine after all. As if owning people was as natural as breathing. For all my resistance about slavery, I breathed that foul air, too.

" 'Your guardianship is legal and binding. Hetty is yours, Sarah, there is nothing to be done about it.' " 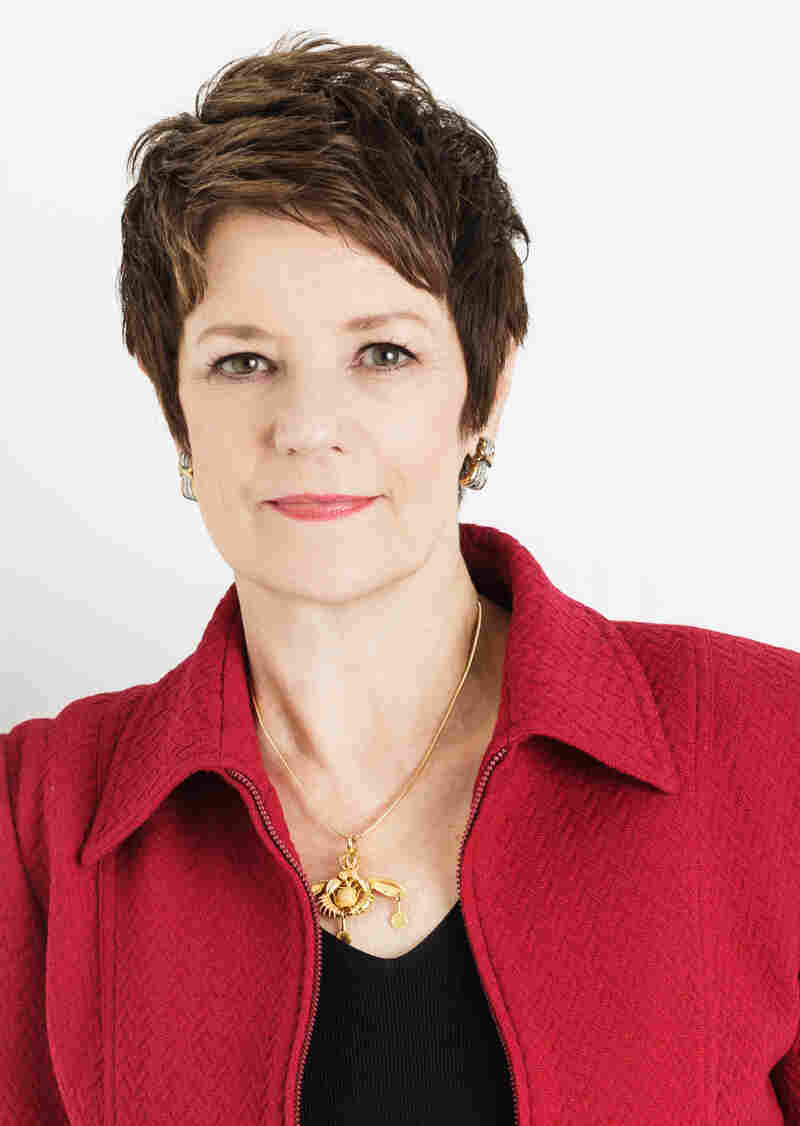 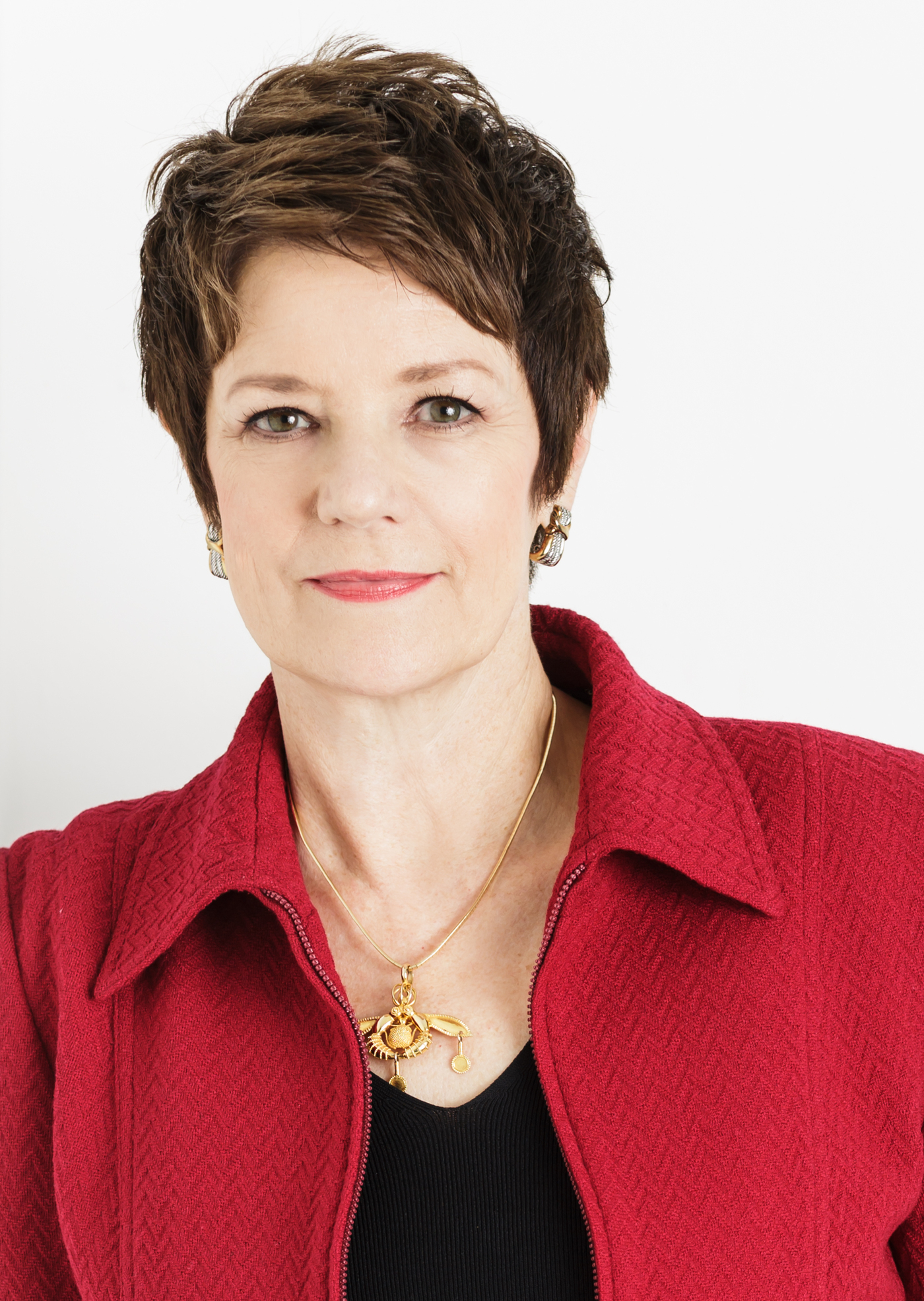 Sue Monk Kidd's previous books include The Secret Life of Bees and Traveling with Pomegranates: A Mother-Daughter Story.

Sarah and Hetty's stories are told in alternating chapters. Sarah is trapped by the limitations of her role as the daughter of a socially prominent family. Unable to stop the cruelty against slaves which she witnesses, Sarah develops a stutter. She becomes a misfit and social outcast until she begins speaking out against slavery.

Hetty, who is also known as Handful, the name her mother gave her, finds ways to defy the system that enslaves her — and at times, she suffers terribly as a result. Kidd says she didn't want Hetty to be seen as a passive victim.

"I mean, I feel like we need to understand that so many slaves resisted, they fought, they freed themselves, they escaped," she says. "They worked in subversive ways. I mean, it was not a passive, victimized situation all the time."

Sarah and Hetty's lives are entwined, whether they like it or not. Their feelings for each other are deep and complicated, as Hetty explains at one point in the novel: "People say love gets fouled by a difference big as ours. I didn't know for sure whether Miss Sarah's feelings came from love or guilt. I didn't know whether mine came from love or a need to be safe. She loved me and pitied me. And I loved her and used her. It never was a simple thing."

Kidd says she knew it was important not to romanticize the relationship between Sarah and Hetty.

"It is complicated, and it's disfigured by so many things: guilt, estrangement and defiance. And yet in the midst of all this disfigurement they care about each other, and that's very complicated," she says. "And can love really exist in a situation like this? What kind of love? What form of love? What kind of a relationship is really possible when you have this vast injustice between them. Can you find redemption? Can you find your way to some sort of uneasy sisterhood?"

Kidd says trying to get the relationship between Sarah and Hetty right used to keep her up at night — and when she wrote the last sentence, she burst into tears. She couldn't believe she had actually taken on the subject of slavery and managed to write a book about it.

Read an excerpt of The Invention of Wings