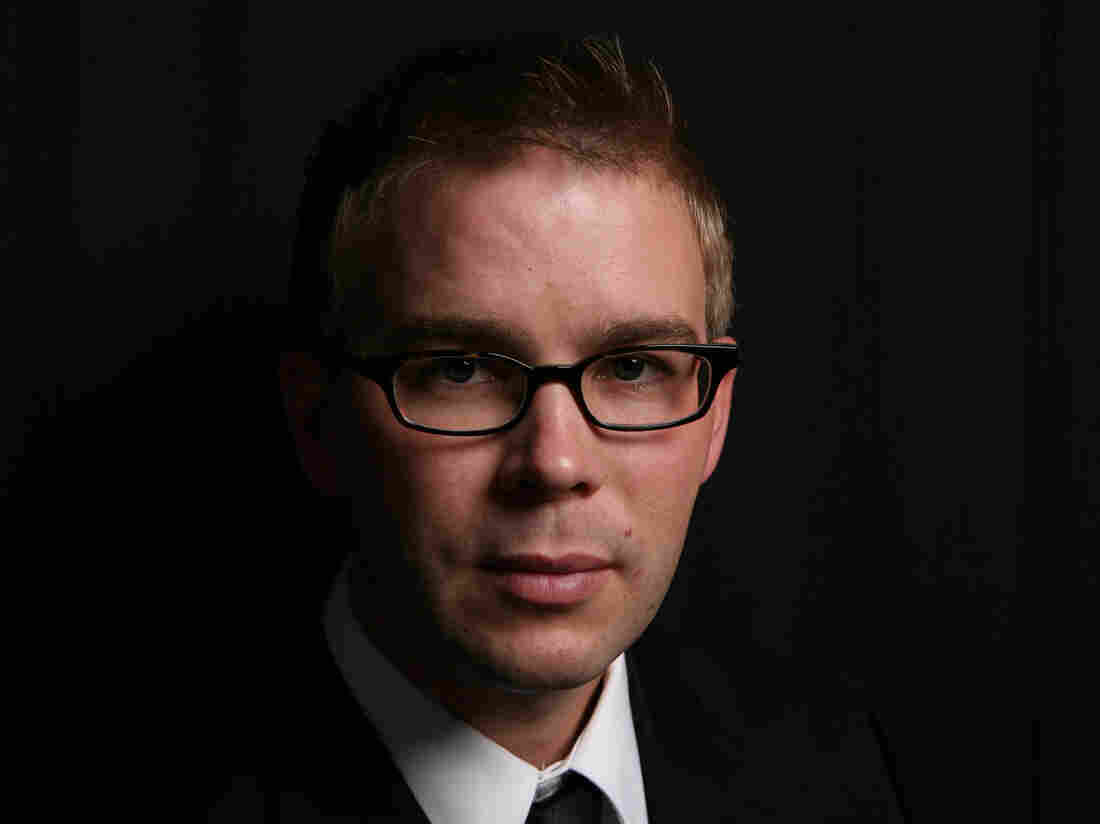 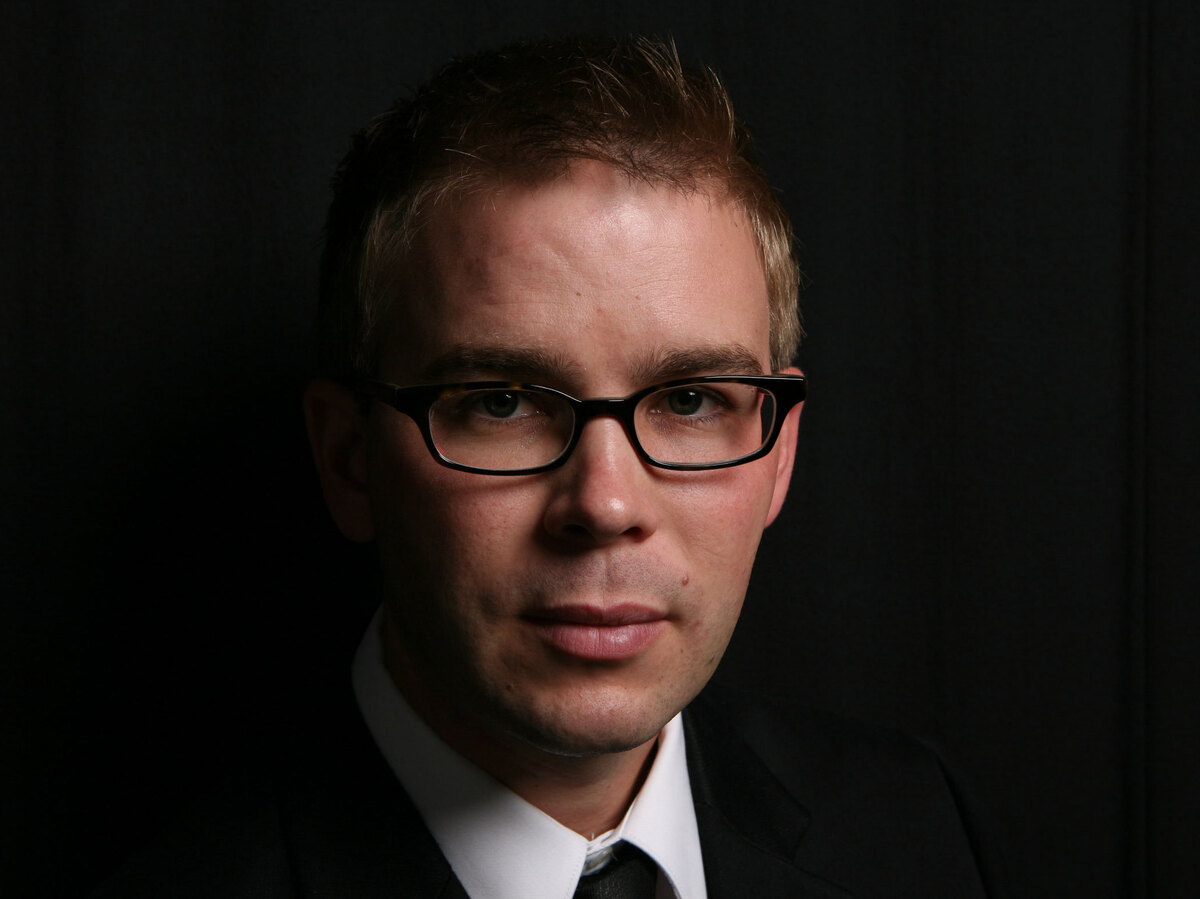 Vocalist, pianist and composer John Proulx has a voice that recalls another great all-around musician, the late Chet Baker. Proulx's songs have been recorded by the likes of Nancy Wilson and Mary Stallings, and he's performed with Natalie Cole and Anita O'Day.

On this episode of Song Travels, Proulx joins host Michael Feinstein to discuss the evolution of music from past to present. Proulx performs Nat King Cole's "The Frim Fram Sauce," Billy Joel's "And So It Goes" and his own song, "Stuck in a Dream."