Fresh Air Weekend highlights some of the best interviews and reviews from past weeks, and new program elements specially paced for weekends. Our weekend show emphasizes interviews with writers, filmmakers, actors, and musicians, and often includes excerpts from live in-studio concerts. This week: 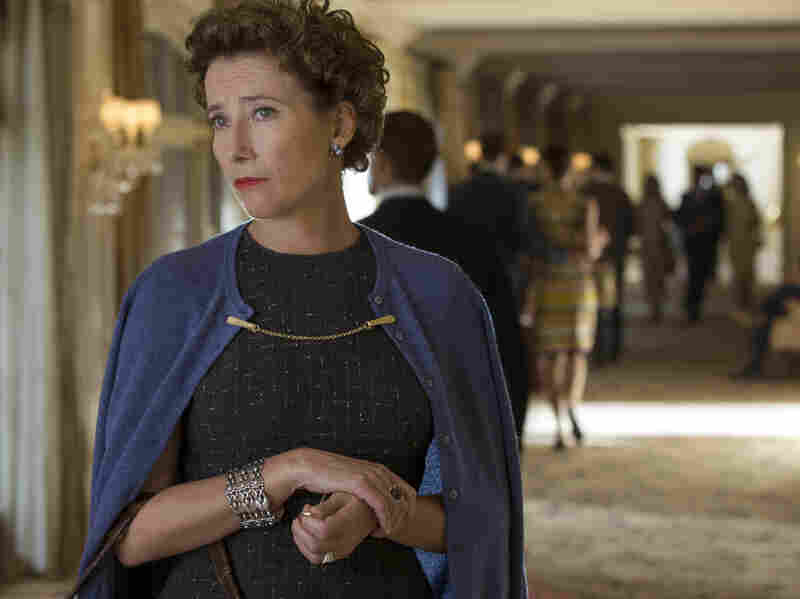 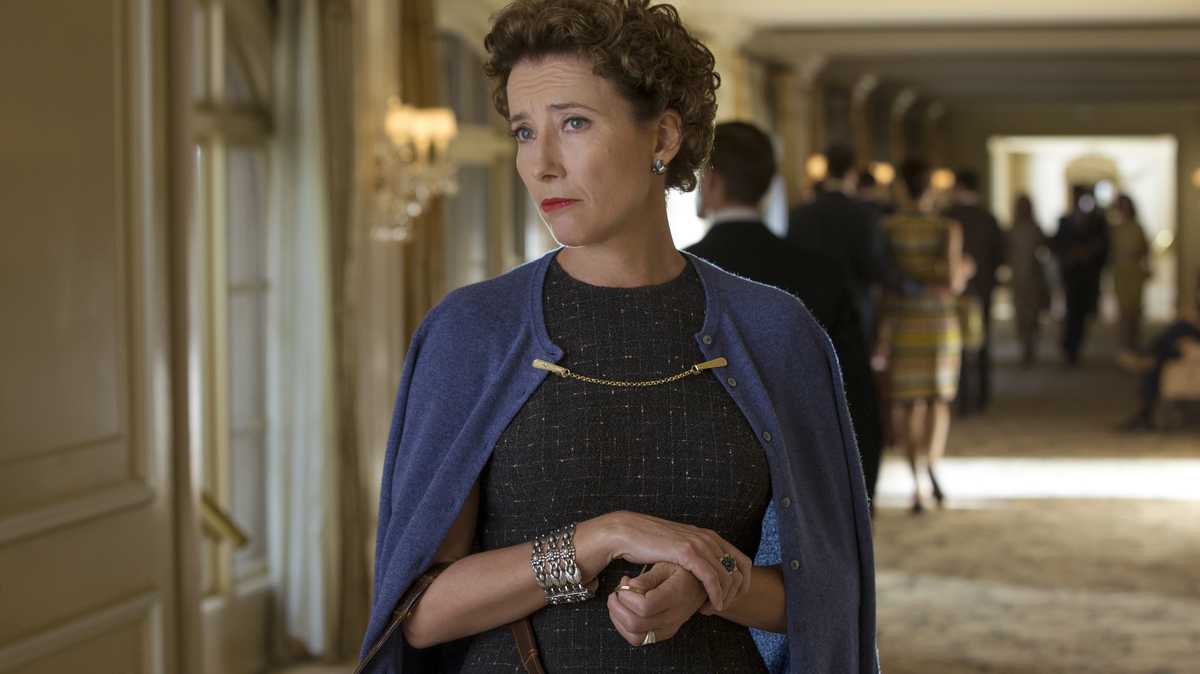 In Saving Mr. Banks, Emma Thompson plays Mary Poppins author P.L. Travers, who, Thompson says, hated the whole idea of having her book made into a film.

'You Can't Be This Furry' And Other Life Lessons From Gary Shteyngart: In Little Failure, the novelist recounts his emigration from the USSR to the U.S. when he was 7. For the first few years, he says, he would sit alone in the school cafeteria, talking to himself in Russian "in this gigantic fur hat and fur coat." It wasn't long before a teacher advised, "Children won't play with you if you have that much fur on."

On TV This Week: 'Babylon' Has Good Fun, 'Detective' Is The Real Deal: Fresh Air TV critic David Bianculli says two new miniseries this week are worth special mention — and couldn't be more different. The Spoils Of Babylon is a miniseries soap-opera spoof on IFC; True Detective looks like the best HBO drama since The Wire.

Not-So-Cheery Disposition: Emma Thompson On Poppins' Cranky Creator: When it came to turning her children's book into a movie, Thompson says, P.L. Travers was patronizing, demeaning, rude, and "reminded me of Margaret Thatcher." Thompson plays the acerbic author in Saving Mr. Banks.

You can listen to the original interviews here: