Accessibility links
Healing The Wounds Of Memory's 'Impossible Knife' Laurie Halse Anderson's latest young adult novel, The Impossible Knife of Memory, follows 15-year-old Hayley and her dad, who suffers from PTSD after serving in Iraq. Anderson says the book draws on her own experience of growing up with a World War II veteran father who still struggles with his war memories. 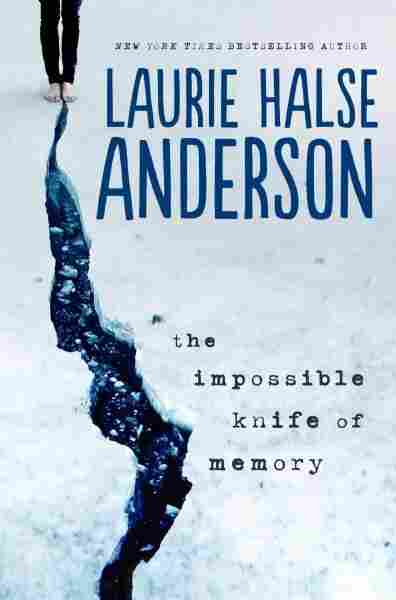 The Impossible Knife of Memory

Hayley Kincain is 15 years old and on the run — with her father, Andy.

He's come home from the war in Iraq, both honored for his service and haunted by it. He drinks and does drugs, can't hold a job, is unreliable behind the wheel of his big rig, and often seems to be the real adolescent in the family. Father and daughter try to stop running by moving back to Andy's hometown in upstate New York. But the war still goes on inside of him, and threatens to make Hayley one more casualty.

Hayley and her father are at the center of The Impossible Knife of Memory, Laurie Halse Anderson's newest novel for young readers. Anderson is a big name in young adult literature; her debut novel, Speak, was a National Book Award finalist in 1999.

Anderson tells NPR's Scott Simon that her new book is personal for two reasons. "I started thinking about it when my nephew came home from his tours in Iraq and Afghanistan, and I watched his struggles to kind of reorient himself and slip back into life, and it brought back a lot of memories from my own experience with my father, who was a World War II vet. His troops were sent to Dachau shortly after the concentration camp was opened in 1945, when my dad was 18, and what he saw and experienced there continues to haunt him. When I was a teenager, those memories and ghosts took over our family's lives for many years, and created a lot of heartbreak.

I had a lovely, wonderful childhood ... our life seemed to me quite fantastic. I mean, there was joy and love and lots of laughter. But my dad became more serious and began drinking, as, I think, the pressures of his job mounted. Also, there were a lot of Vietnam War protests, so the concept of war and death was very much in our lives. And then, just as I was going into seventh grade, dad lost his job as a minister because of his own issues, his drinking and other problems. It felt like we were being kicked out of Eden. My dad didn't work for several years, and this man whom I revered and loved so much became a stranger. 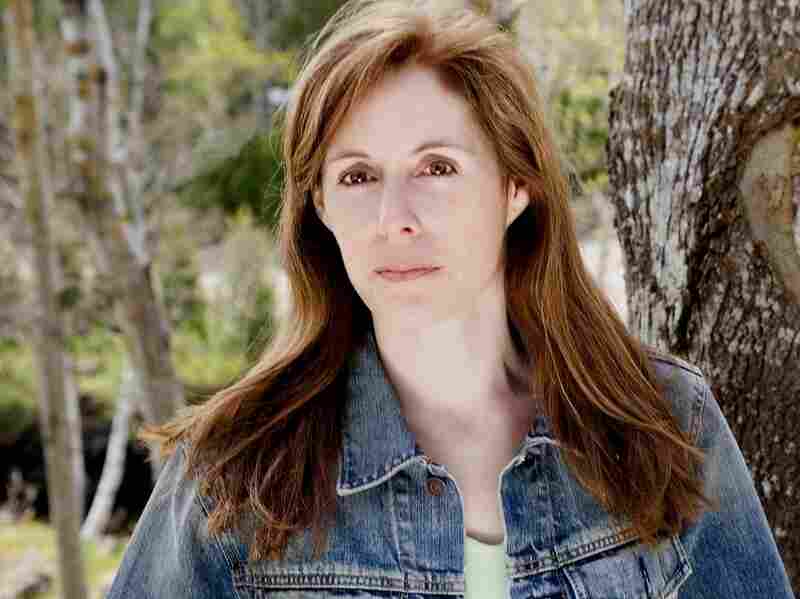 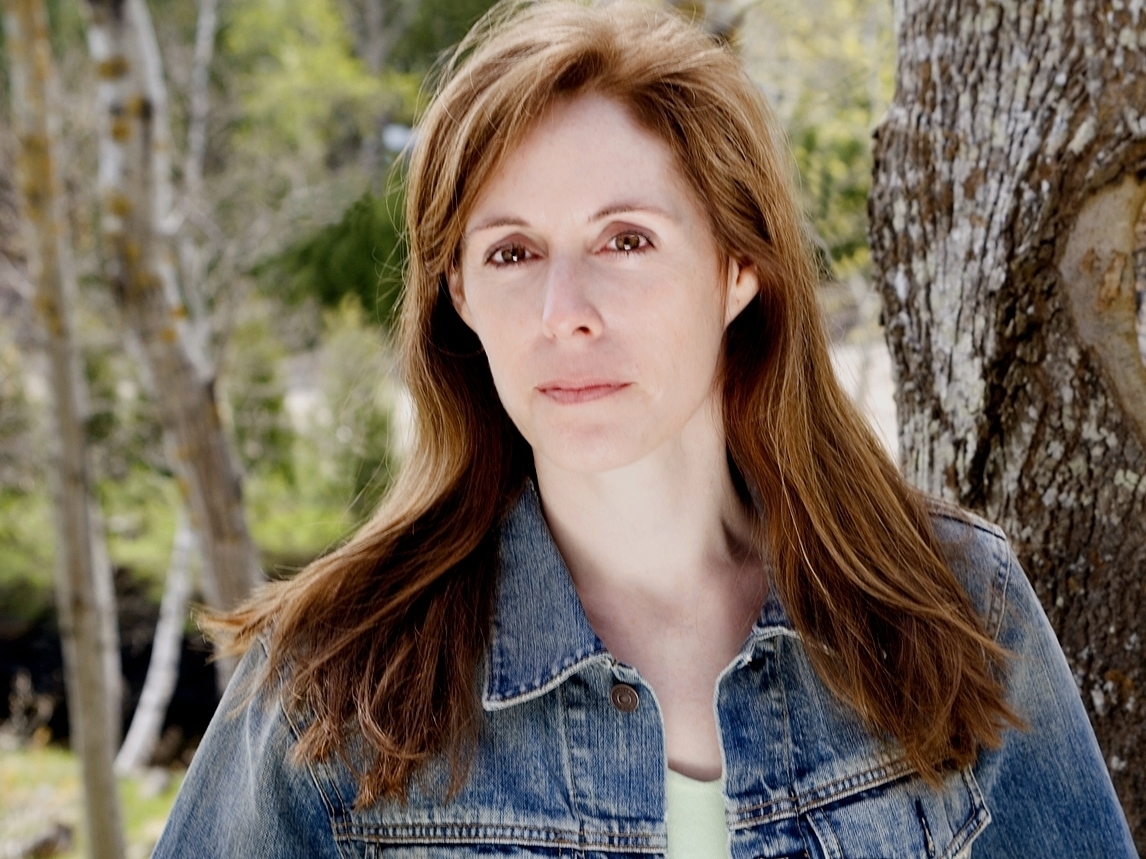 I think she is what I wish I had been. She's much braver than I was as a kid, and tougher, too. She confronts her dad in a way I never had the courage to.

On whether Hayley and her father can understand each other

That's the path that they're trying so hard to walk down together, you know. The memories that have trapped her father have also trapped Hayley, and I think this is something that vets struggle with mightily. Because not only do they have their own pain that they're processing, but they love their children, and to see their pain infecting their kids is devastating.

I don't think, you know, Hayley doesn't have the maturity to fully understand what her father is experiencing, which is why she gets angry at him, and why she's disappointed ... her painful memories are the good ones. She remembers that dad who loved her and could take care of her, and sometimes it hurts to look back on the good days, when the days that they're in right now are so bleak.

On her own father

All my old frustrations with him are gone. They just faded away. And seeing that even today, at 86, he's still struggling with his memory of his war experience is pretty profound. His memory is fading, he's beginning to have some dementia, and it's interesting, because I got him a book the other day about the P-51 bombers that he used to work on — he was also a mechanic — and when he was paging through the pictures of the young men working on the planes, he became very emotional. Those months and years ... are more vivid in his mind than pretty much any experience he's had since.

Read an excerpt of The Impossible Knife of Memory