Accessibility links
Sax Great Jimmy Heath 'Walked With Giants,' And He's Still Here The composer and bandleader made his first recordings in the late 1940s. In the decades since, Heath has played with and written for everyone from Charlie Parker and Dizzy Gillespie to Miles Davis and Milt Jackson. 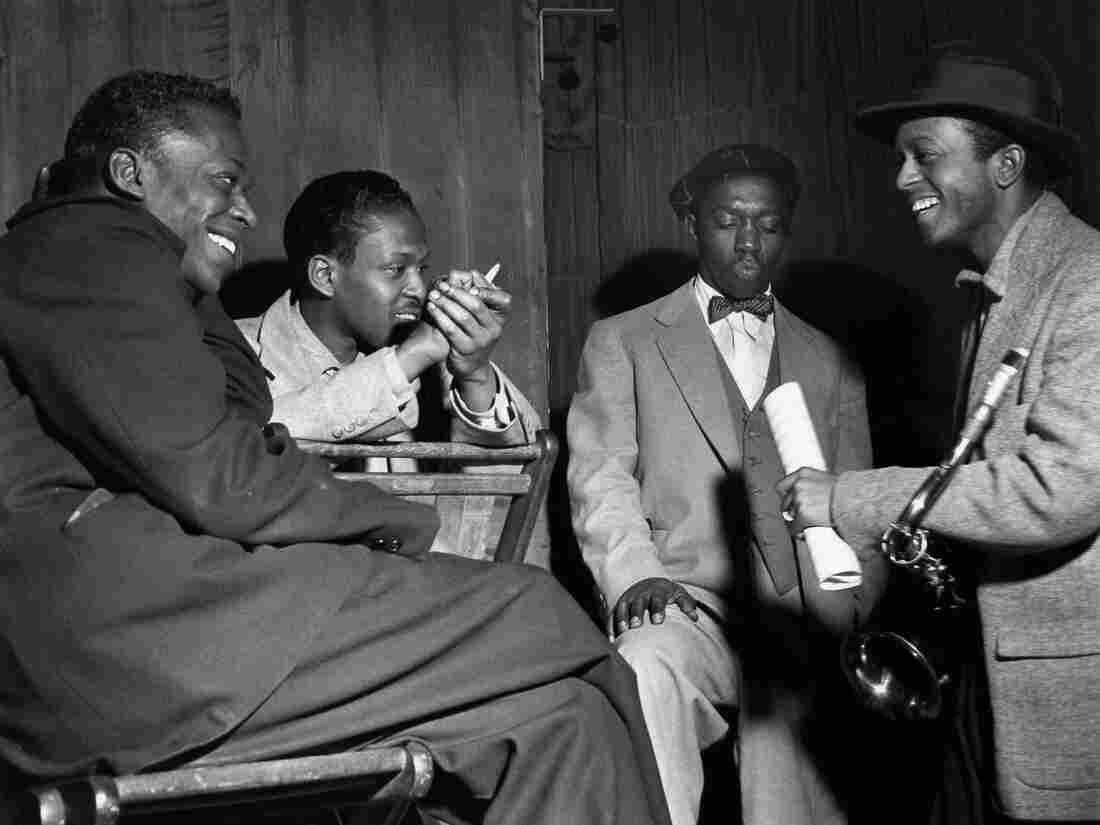 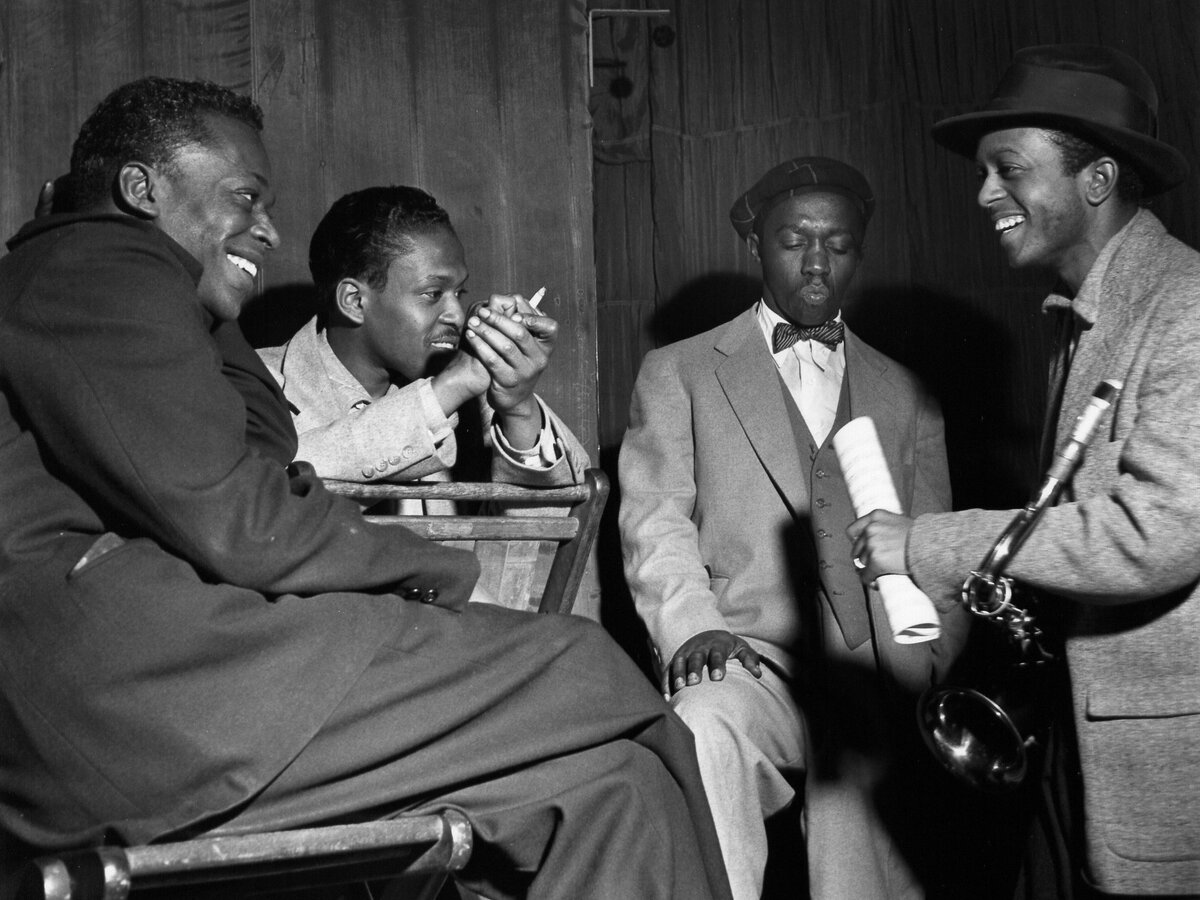 In the room he uses as a practice space and office in his apartment in Corona, Queens, Jimmy Heath recalls a hit record from long ago.

"It's a song Bill Farrell, a popular singer, had years ago," he says, and then sings: "You've changed, you're not the angel I once knew / No need to tell me that we're through / It's all over now, you've changed." Then the 5'3" musician with the big sound picks up his tenor saxophone and blows.

When "You've Changed" was a hit song in 1949, Heath was a 23-year-old bebopper, a disciple of the new jazz pioneered by alto saxophonist Charlie Parker and trumpeter Dizzy Gillespie. Heath played alto then, and already had his own big band in Philadelphia. John Coltrane was a sideman in Heath's band, and at the end of 1949, they both joined the orchestra of their idol, Dizzy.

"We were actually second string beboppers," Heath says. "Because we had heard Dizzy and Bird and they had set such a high curve to all of us who wanted to be like that — Trane and myself — we all were trying to be like them."

Because he played alto in the style of Parker, whose nickname was Bird, and because he's small in stature, Heath became known as Little Bird. When he left Dizzy's band, he switched to tenor saxophone.

"I wanted to get away from being called Little Bird," Heath says. "I liked the idea at first, but I wanted to be Jimmy Heath. So, I say, 'Well, I'll get the tenor and try this,' and you know, lo and behold, I still sounded like Bird on tenor."

But Jimmy Heath is more than an instrumentalist. He composes, arranges and orchestrates. 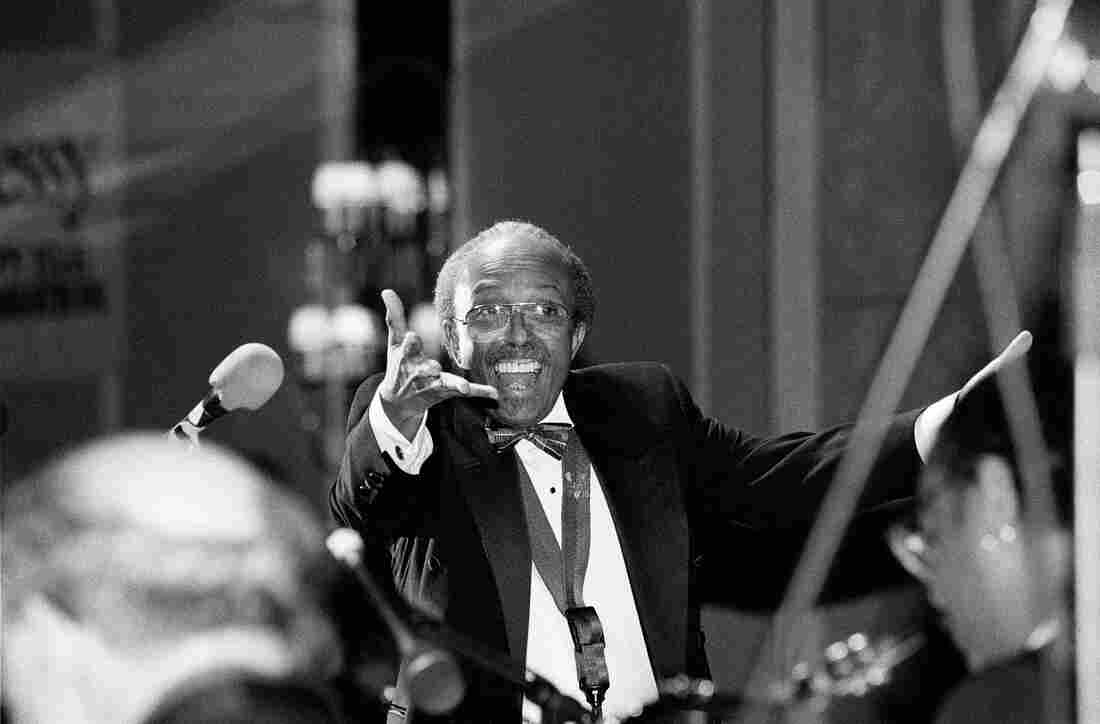 "He is one of the most important and essential soldiers in the armies of jazz's greatest players," says Phil Schaap, a curator of Jazz at Lincoln Center. "He wrote a piece that Charlie Parker used called 'Fiesta.' He doesn't get too much credit for that, just like he doesn't get credit for 'The Serpent's Tooth' that he did with Miles Davis. His compositions are great.

On his new album, Togetherness, Jimmy Heath leads a big band at the Blue Note club performing his original compositions. Heath's affinity for big band music goes back to a time when the big bands were the biggest acts of the day. He heard them all and played with many of their star soloists. His 2010 memoir is called I Walked with Giants, a reference to Coltrane and Gillespie, Clifford Brown, Milt Jackson and Miles Davis.

Heath never reached the level of fame achieved by those jazz greats, but he's okay with that. "They're dead," Heath says, "and you become an icon when you're dead. I always say I'd rather be an acorn, and be alive."

At 87 years old, Jimmy Heath looks around his office — at his saxophones and flutes, at the stacks of sheet music, at his recordings and concert posters — and says there's no secret to his longevity.

"It's love! What else?" he exclaims. "Look at it. Nothing but love all around here, man. Music. See my closet? Full. That's all music, man. That's stuff I wrote. You know, all of that is music I wrote. Over here, in that case, is all the music; all in this cabinet, music. I've been in it all my life."