Accessibility links
Doctorow Ruminates On How A 'Brain' Becomes A Mind E.L. Doctorow's new novel goes inside the brain of a neuroscientist trying to outrun his memories of disaster and the daughter he gave up. He tells NPR's Scott Simon that Andrew's Brain was inspired by his own memories, and by a recurring idea of a little girl hiding her colored-pencil drawings from adult eyes. 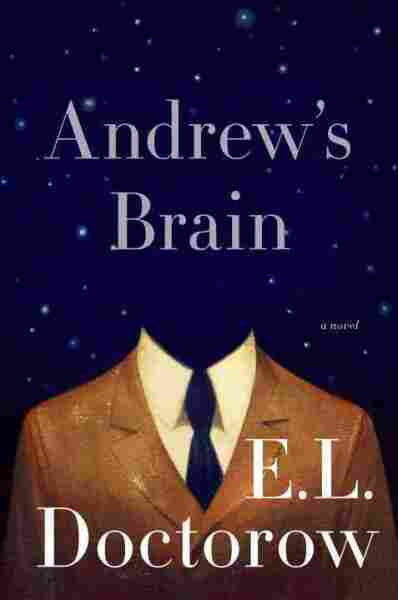 When does our brain become our mind? Our heart? How does it become us, whatever we are? And how do we live with memories when they begin to burst inside?

E.L. Doctorow's new novel is called Andrew's Brain, and it plunges inside the brain of a man who tells the story of trying to outrun the memories rattling around in there, of a disaster he blames on himself, a daughter he couldn't hold close, and an indelible crime that overwhelms his world.

Doctorow is one of the most honored novelists in the world, the author of Ragtime, World's Fair, Billy Bathgate, and more.

He tells NPR's Scott Simon that Andrew's Brain began with one of his own memories.

"Many years ago, I worked for a man, a good decent man, in the movie business," he says. "He told me one day, that years before, he had been feeding medicine to his infant child with an eyedropper, and it was the wrong medication, and as a result, the child died."

"He had a couple of other stories that made me realize he was an inadvertent agent of disaster," Doctorow says, "leaving a wake behind him of terrible events."

"I also had the image in my mind, and I don't know where it came from, of a girl with colored pencils, drawing on a pad," he adds. "She sees an adult trying to see what she's done, and so she takes the pencil in her hand and scribbles over what she's been so carefully doing. And those two images somehow combined in some sort of evocative way, and got me writing this book." 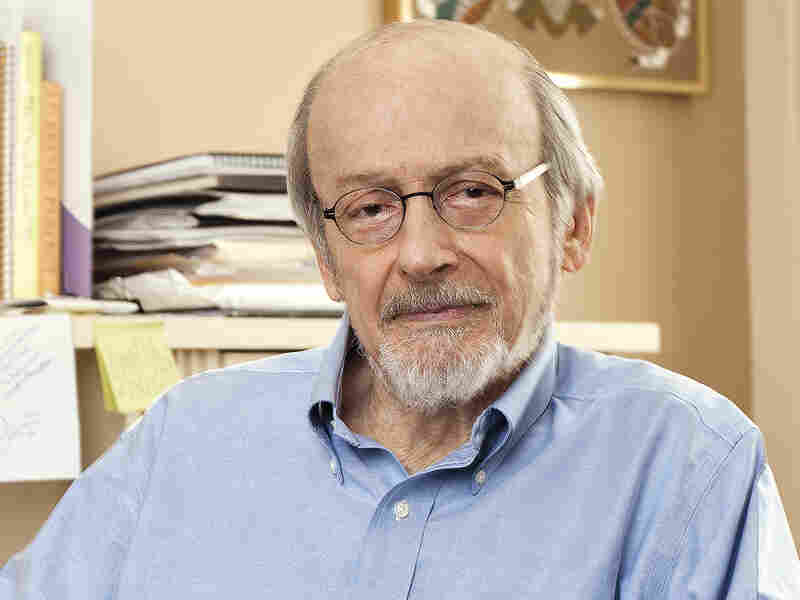 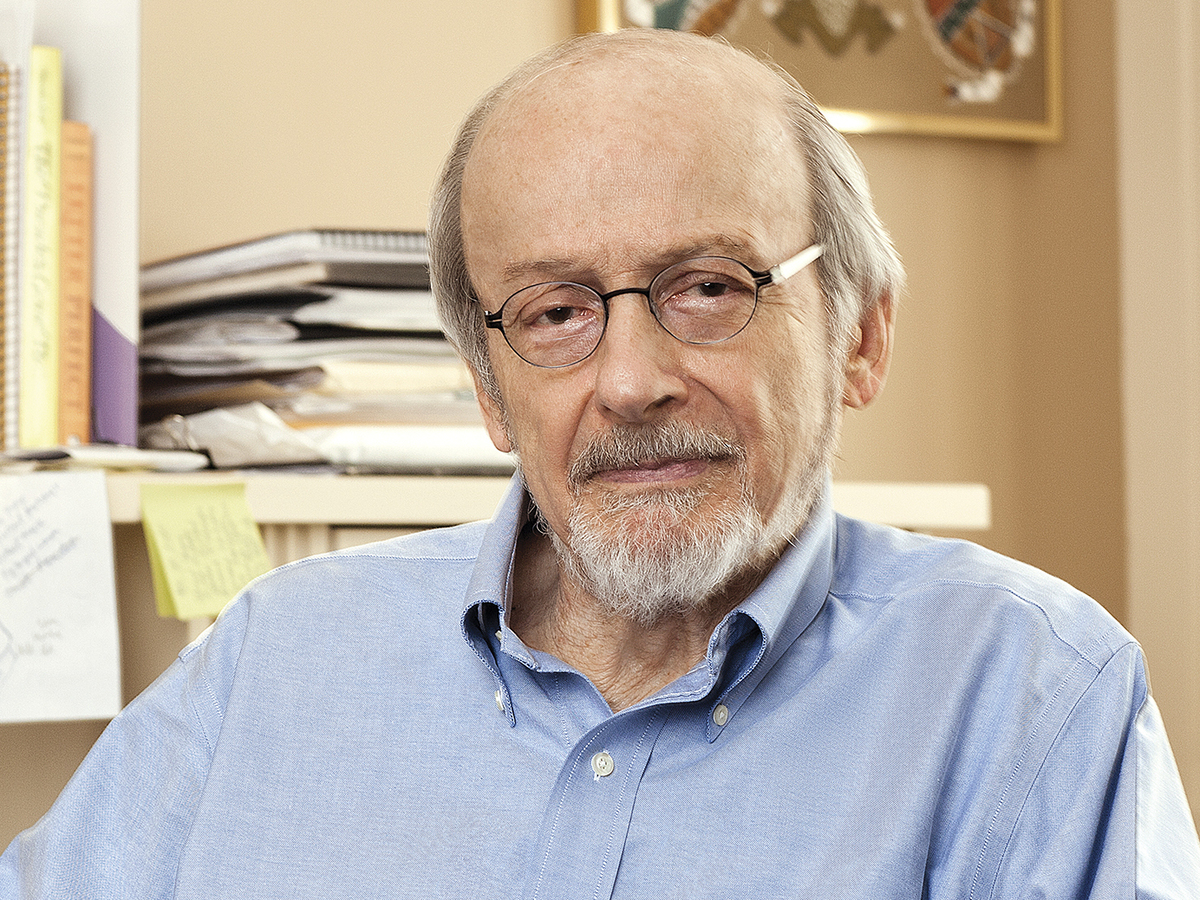 E.L. Doctorow's previous books include Ragtime, The Book of Daniel, Billy Bathgate, and The March.

On writing convincingly from inside the mind of Andrew, a cognitive scientist

The ideal way to get involved in this sort of work is to write in order to find out what you're writing. You don't start with an outline and a plan, you start with these images that are very evocative to you. And in this case, it's the first line in the book, where's Andrew's saying, I can tell you what I'm about to tell you, but it's not pretty. And suddenly you find yourself with your character. And it occurs to you that he's a cognitive scientist. I don't know why, but it just does. The book is constructed as someone mostly talking, and someone mostly listening — sort of like radio! And he's talking to someone who might be a shrink or some sort of questioner, and telling the story of how he's got into this mess.

On the brain versus the mind

The neuroscientists who accept the materiality of mind, who find the soul is pure fiction, don't know yet how the brain becomes the mind, how this three-pound, neuro-electric system in our skulls produces our subjective life, our feelings, our thoughts, our memories. There are people building computers to emulate the brain. If it ever happens, as Andrew in the book assures us, it's the end of the mythic world we've lived in since the Bronze Age. The end of the Bible and all the stories we've told ourselves until now. So he feels the impact of that would be equivalent to a planetary disaster like an asteroid hitting the Earth.

On breaking away from historical novels

Some people think of me as a historical novelst — I don't agree with that. I think all novels are about the past, the near past, the far past, some of them have a wider focus and include more of society and recognizable events and people. The historical novel seems to me a misnomer, and many of my books take place in different places, in the Dakotas, or down south in Georgia or the Carolinas, so it's just as valid to call me a geographical novelist as an historical novelist. I think of myself really as a national novelist, as an American novelist writing about my country.

On the position of the novel, of storytelling

Fiction is the most conservative of the arts. If you think historically, what has happened in music or among the poets — Whitman in the 19th century just destroying romantic poetry and building a whole kind of new thing. The ideas carried along by the artists who keep changing, keep looking for more, something truer, something greater. But generally speaking, the insistence on storytelling of a realistic nature has predominated and continued in the old ways. So what I'm guided by — perhaps it's futile — is Ezra Pound's injunction, when he was talking to the poets, he said, "make it new, make it new." And that's what must have been provoking me when this book came along.