Accessibility links
Rosanne Cash's Mythic Southern Road Trip The River & the Thread, Cash's first album in eight years, began with a visit to her father's boyhood home, and continued through landmarks great and small. "The things you push away the hardest when you're young, you end up embracing when you get older," she says. 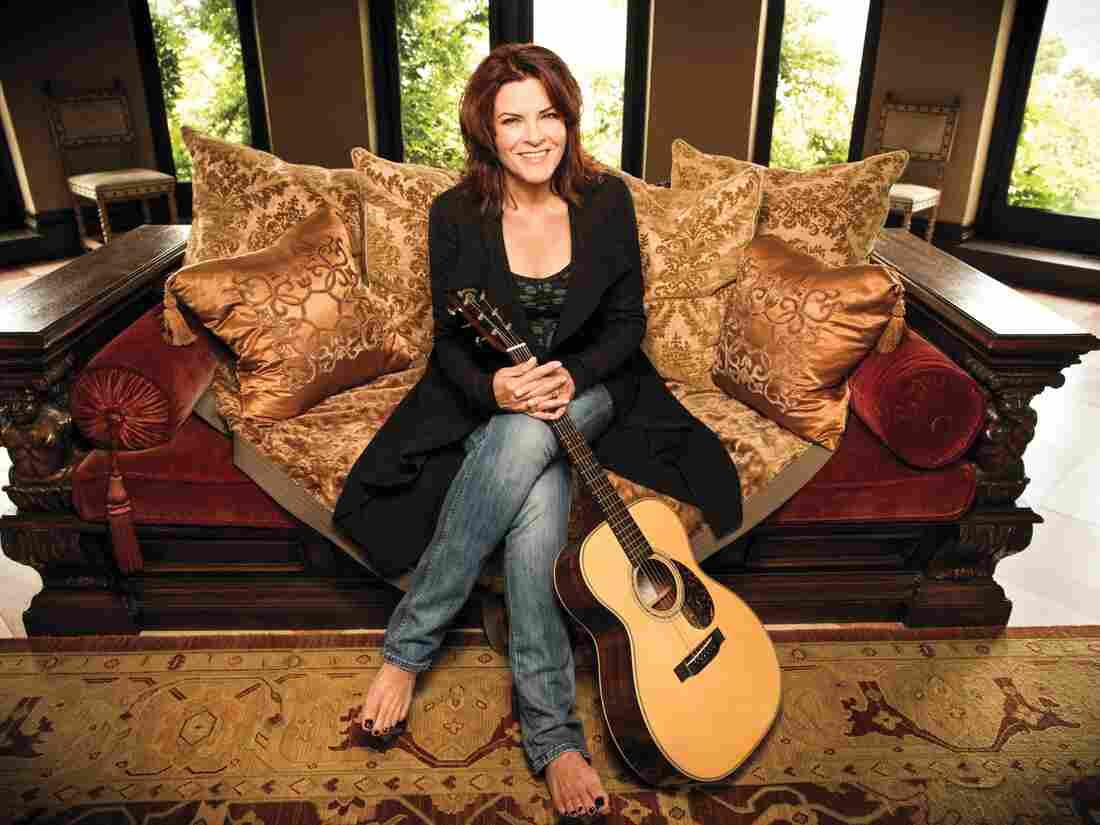 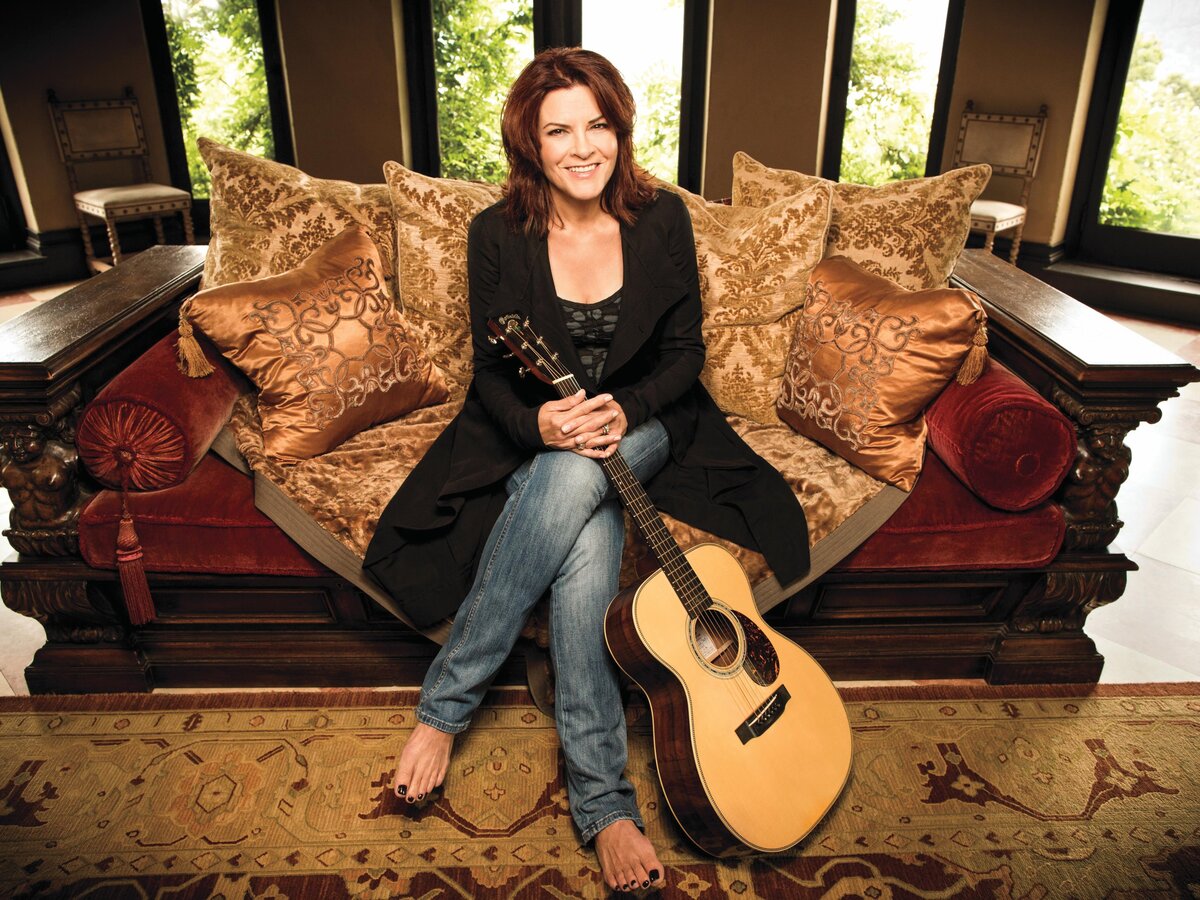 Rosanne Cash's The River & The Thread comes out Jan. 14.

Let's take a musical road trip through the American South. Think of yourself crowded into the back of the car, next to the guitar case. The driver is Rosanne Cash, whose new album was inspired by her Southern travels in the Mississippi Valley.

Listen To 'The River & The Thread'

The album is called The River & the Thread. The travels that produced it began when Rosanne Cash visited the Arkansas home where her father, Johnny Cash, grew up during the Great Depression.

"It was part of a New Deal-era project, built in 1935: 500 cottages, with 40 acres and a mule to each cottage," she tells NPR's Steve Inskeep. "And the Cash family was desperately poor to save their life."

Rosanne Cash traveled beyond her father's boyhood home, to Nashville and to Florence, Ala. In a single short drive in Mississippi, she encountered the grave of bluesman Robert Johnson, the place where Emmett Till was murdered during the civil rights era, and the Tallahatchie Bridge, which inspired a legendary song.

Cash, who was born in Memphis, says she finds the mythic quality of the South consuming. That's part of the reason why she has experienced it mostly as a visitor rather than a resident.

"The things you push away the hardest when you're young, you end up embracing when you get older," she says. "I just thought it was too claustrophobic; I had to get away. Now, seeing the richness of it, the beauty, the connectedness, you know, it's amazing. It moves me to tears when I think about it. And the fact that these songs came from it — it's been the greatest gift of my life, besides my children."