Accessibility links
From The Archives: 1984, The Year Of Online Shopping? A decade before Amazon.com was founded, shopping online involved a telephone, a TV, a typewriter keyboard and a monthly fee. Listen to Robert Krulwich, then NPR's business correspondent, navigating the brave new world of e-commerce. 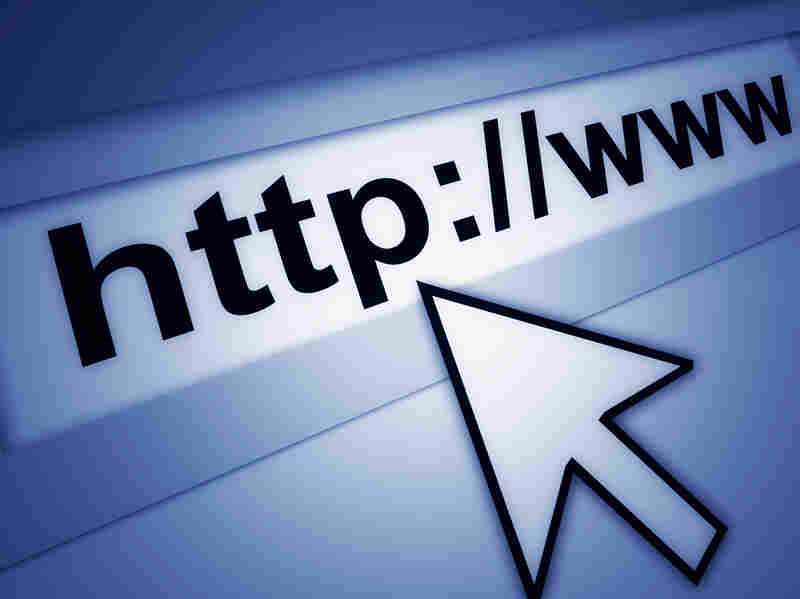 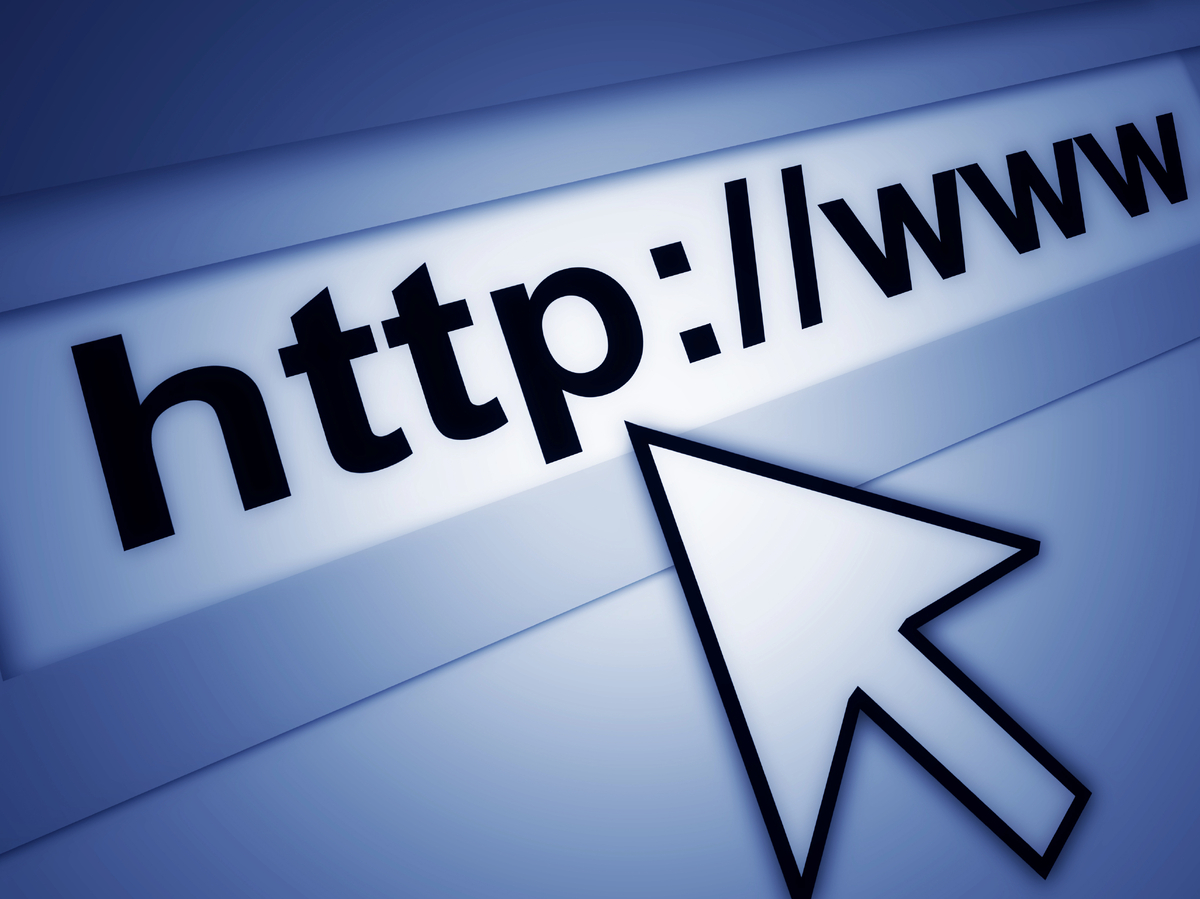 A decade earlier, in 1984, only 8.2 percent of households in the United States had computers, according to the U.S. Census.

But there were limited ways to shop via a computer in 1984. And Robert Krulwich, who was then NPR's business correspondent, decided he wanted to try it.

You can listen to Krulwich navigating the online shopping world of 1984 — it involved a telephone, a TV, a typewriter keyboard and an additional monthly fee. The best quote from the interview comes from an analyst, who predicted it would be five to 10 years before online shopping became ubiquitous.

"There's no technological reason why today you couldn't have books in print — online — in your home," the analyst says.

(We found this piece as part of a new Tumblr we've launched to look deeply at NPR's archives. Called NPRchives, the site highlights a piece each day from 1984. Every day, we'll post one story from the archives — along with as many transcripts as possible. We're also going to be posting video, photos and anything else we can get our hands on. We'll try to interview the people from the stories or the people who made them — depending on what we can dig up.)