Accessibility links
Book Review: 'On Such A Full Sea' By Chang-rae Lee Lee is acclaimed for his realistic and historical fiction, but he's made a foray into the futuristic sci-fi genre with a new novel called On Such a Full Sea. Fresh Air book critic Maureen Corrigan says sometimes it's better for writers to stick closer to familiar shores. 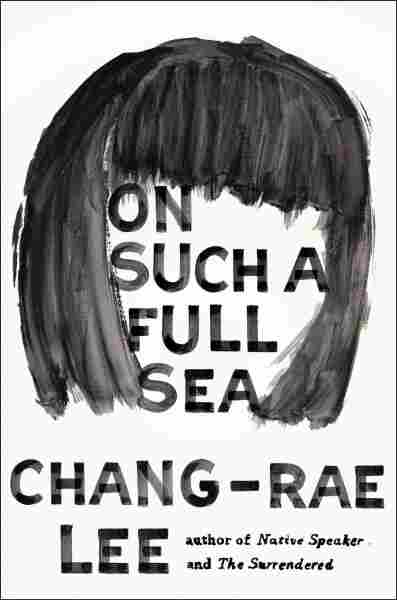 On Such a Full Sea

Title
On Such a Full Sea
Author
Chang-rae Lee

Dystopia is all the rage these days, especially in young adult fiction: There's the "Hunger Games" trilogy of course; Veronica Roth's "Divergent" series, in which Chicago has gone to the dogs; Cassandra Clare's "Mortal Instruments" series, inspired by a nightmare vision of Manhattan; and Stephanie Meyer's non-Twilight novel, The Host, where Earth has been colonized by alien parasites. In most of these stories, the fate of humankind rests on the resolute shoulders of a teenaged girl, sexed up versions of Louisa May Alcott's Jo March wielding fists or a bow and arrow instead of a pen.

Chang-rae Lee's On Such a Full Sea aims for a higher shelf than such "mere" adventure fiction, but if you were, say, an alien invader who didn't know anything about Lee's prestigious literary reputation, I don't think you'd see much here to distinguish the story of his 16-year-old heroine, Fan, from Katniss Everdeen. And, in fact, Katniss is a much more genial companion to have along on a trek through dystopia than the monochromatic Fan turns out to be.

Like all dystopian fantasies, On Such a Full Sea requires a high-concept premise, and Lee's is clever enough: Years before the start of this tale, Earth has been contaminated by rampant industrial development. Chinese workers, eager to flee their dead cities, have been brought over to America to live in labor centers. There, they cultivate food products for the mostly white elite who dwell in heavily fortified "charter" villages that boast the climate controlled amenities of your average suburban mall and hospital center. Beyond the walls of these labor settlements and "charters" stretches a vast wasteland where depravity rules. In accordance with every coming-of-age narrative ever written, our girl Fan is destined to test herself in this wild zone. 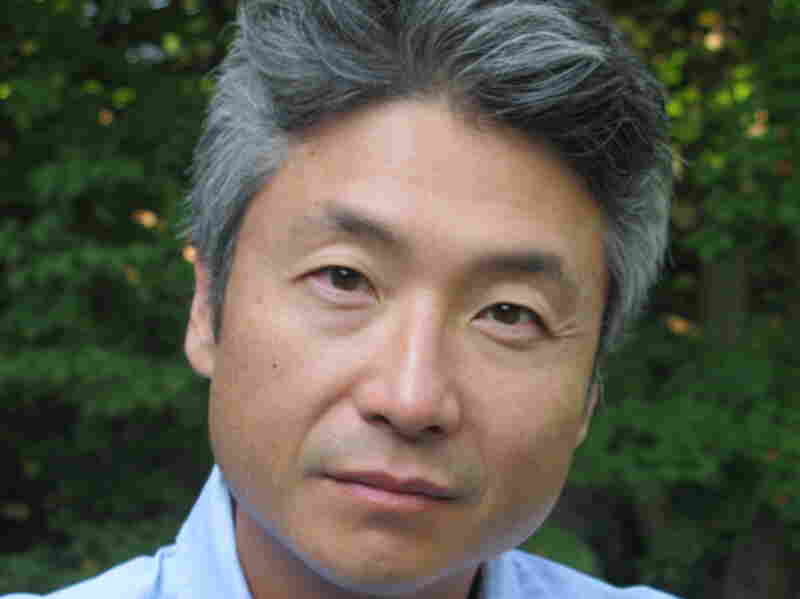 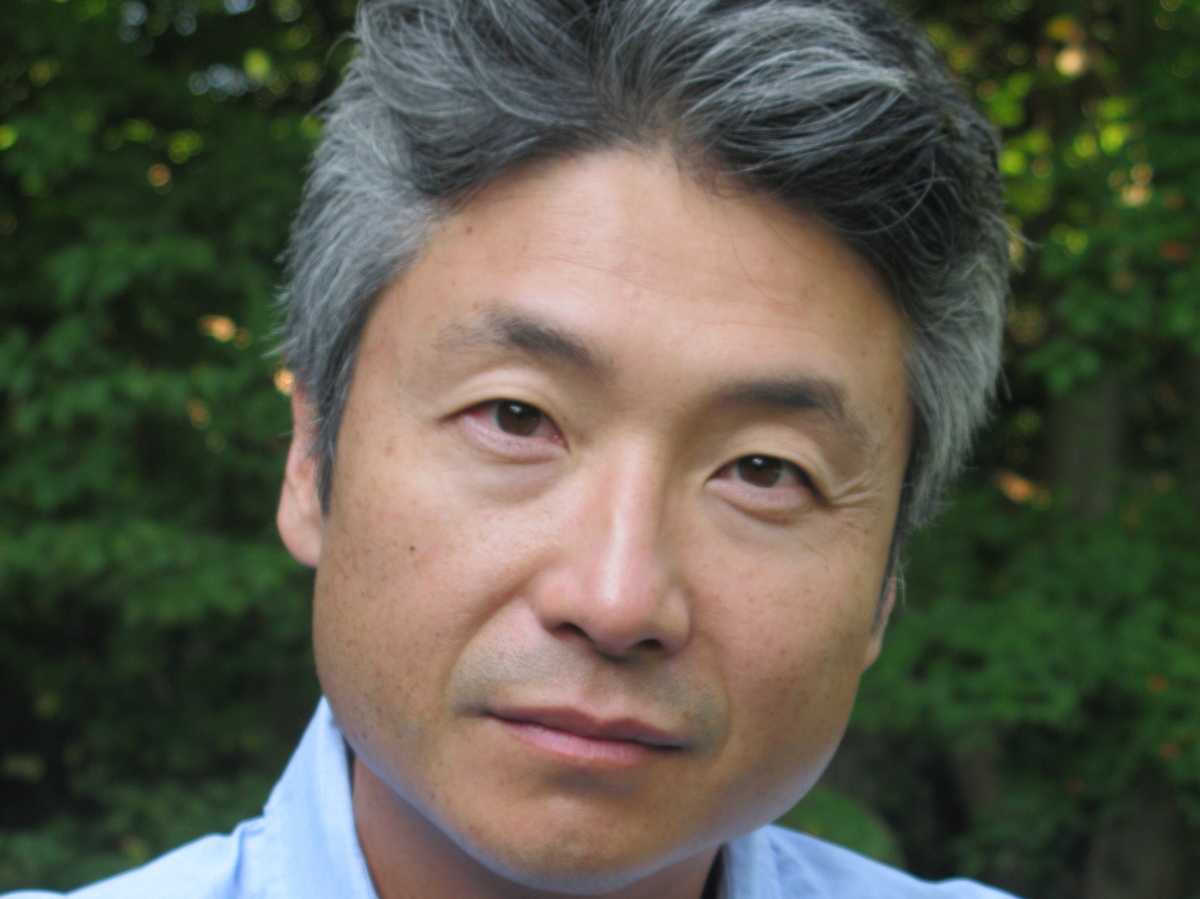 Chang-rae Lee won the PEN/Hemingway award for best first novel for 1995's Native Speaker. His other books include 2010's The Surrendered.

Fan is celebrated in her labor settlement of "B-Mor" (formerly Baltimore) as a champion "tank diver": Because she's tiny — less than 5 feet tall — and can hold her breath for extended periods, she's ideally suited for the job of maintaining the giant tanks where choice species of fish are cultivated for the picky charter dwellers. Fan's boyfriend, Reg, also works at this filet-o-fish factory, but one day he's mysteriously removed. When Fan is told to stop asking questions about Reg's whereabouts, she resolves to sneak out of B-Mor and find her love.

Lee manufactures some genuinely surprising plot twists that explain both Reg's disappearance and Fan's desperation to find him, but long before the last psychopathic mutant sprung out of the bushes to attack our adolescent woman warrior, I found myself wishing that this video game of a novel would end already. Lee adopts such an off-putting narrative technique here: Fan's story is told in retrospect through the collective voice of the citizens of B-Mor. Since she's chiefly seen, then, from the outside, she remains a cipher. Granted, F. Scott Fitzgerald used this same technique in The Great Gatsby; but need I say that Nick Carraway is one of literature's most compelling narrators? The B-Mor storytellers, in contrast, have all the personality of those fish whose tanks Fan once scrubbed: There's a chant-like, flat quality to their narration. Here, for instance, is the collective voice of the B-Mor citizens meditating on a climactic episode where Fan, once again, narrowly escapes certain doom: "For if there is ever a moment when we are most vulnerable, it's when we're closest to the idea of the attained desire, and thus farthest from ourselves." This faux profundity wears awfully thin pretty quickly.

Because Lee has been so witty and discerning in his other more realistic novels like Native Speaker and A Gesture Life, this book is a disappointment. I know we're supposed to applaud writers for stretching themselves, but On Such a Full Sea surely must have been much more engrossing for Lee to write than it was for me to read.

Exclusive First Read: Chang-rae Lee's 'On Such A Full Sea'

A Story Of Pluck And Courage In An Unforgiving Future