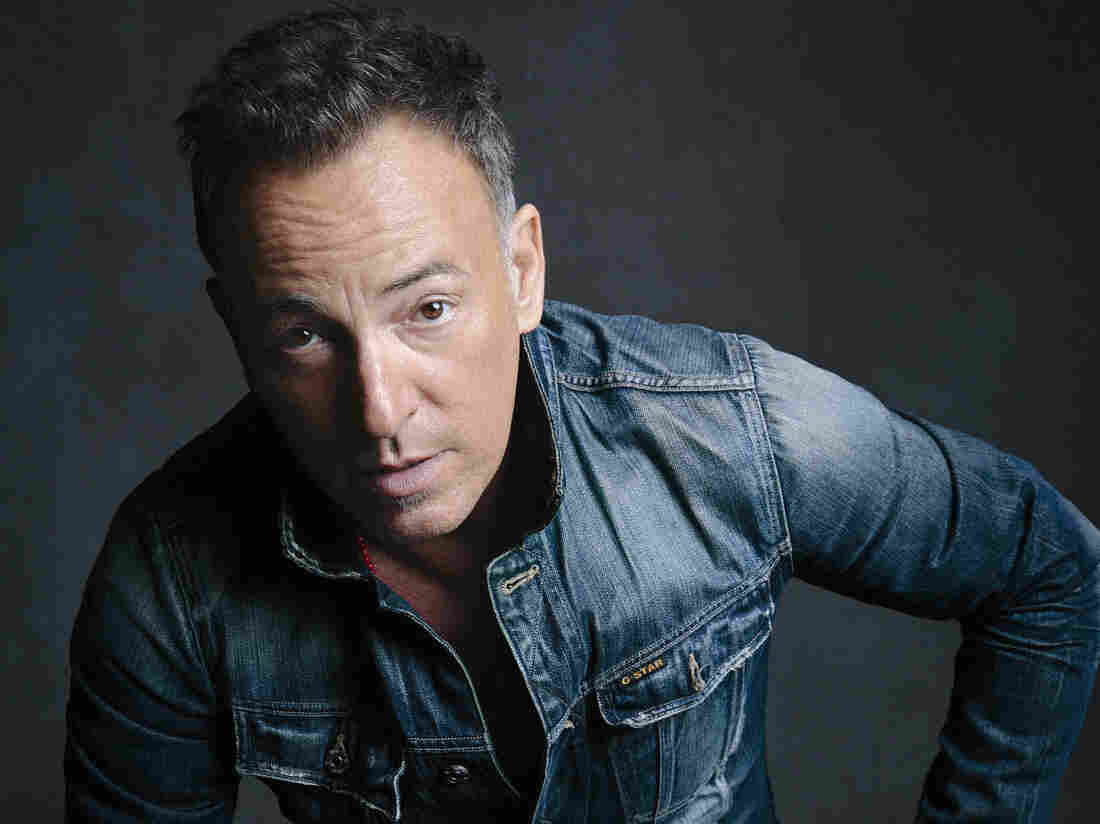 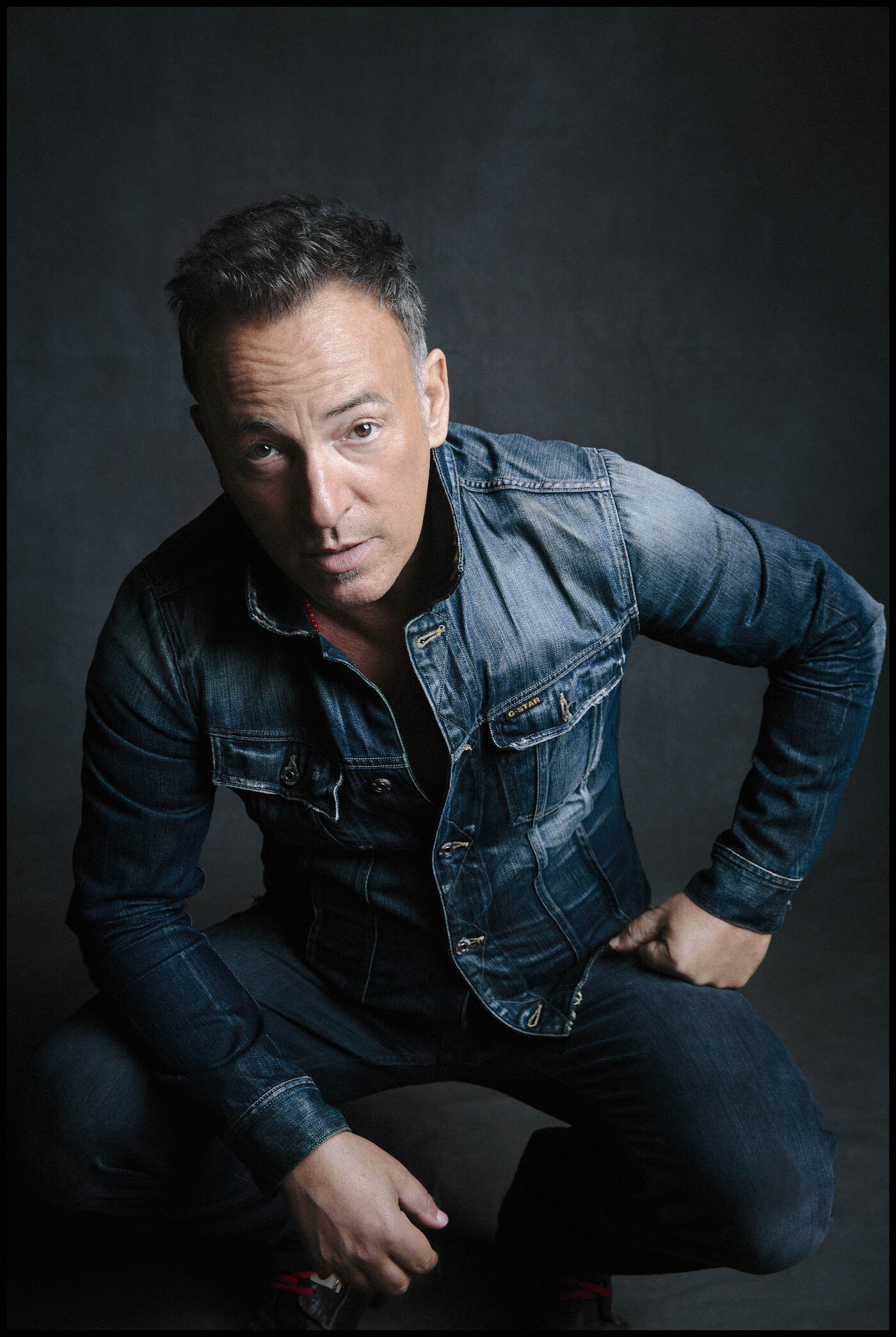 High Hopes is a different sort of release for Bruce Springsteen. It features original and cover songs that had been performed live over the years, some never recorded in a studio setting, as well as a few older songs reconceived with new arrangements and musicians.

Springsteen first recorded the title track in the '90s; it's a cover of a song he's long liked, by the band The Havalinas. It's a good, rough-sounding piece of music, with a rousing chorus that sounds both joyful and determined. This time, it features Tom Morello from the band Rage Against the Machine on guitar.

Other songs on High Hopes, such as "Frankie Fell in Love," are Springsteen originals in the classic mode. When I say "classic mode," I'm referring to the way Springsteen builds so many of his songs — from the ground up, with a quiet beginning that states the verse and rapidly acquires a big, full-band sound. Listening to it coming through your earphones, you can easily imagine how it would rock the house of any arena Springsteen and the E Street Band might choose to play it in. Contrast that with another excellent song, "Hunter of Invisible Game," produced by Brendan O'Brien with the same meticulousness he brought to Springsteen albums such as The Rising and Working on a Dream. This is also a composition that benefits very much from subtle orchestration and Springsteen's softly phrased, intimate vocal.

One of the things you have to get used to, listening to this album, is that Springsteen was willing to sacrifice one of his most assiduous habits — conceiving of an album as a unified whole with an ongoing narrative — to accommodate the mixed-bag assortment he wants to give listeners throughout High Hopes. Thus, for example, he follows a recording of "American Skin (41 Shots)," one of his most somber songs about injustice, with a lovely 1980s pop song from the Australian band The Saints, "Just Like Fire Would."

Almost by definition, High Hopes is an uneven album, but that doesn't make it an inferior one. From a substantially reworked version of his 1995 song "The Ghost of Tom Joad" to a beautiful cover of "Dream Baby Dream" by the '70s New York avant-punk band Suicide, there's a sprawl to this material that's not going to be a non-stop pleasure for all the different kinds of fans Springsteen has. But as a demonstration of his range, his thoughtfulness and his ongoing enthusiasm to take in the entire 60-plus years of rock 'n' roll, High Hopes suggests a vitality, an undimmed eagerness, that makes you want to follow Springsteen wherever he may go.