Accessibility links
Workers May Be Missing, Or Maybe Just Retiring Is the economy strengthening, or is the jobless rate falling only because so many people are dropping out of the workforce? Big policy decisions — on interest rates and unemployment benefits — hinge on the answer.

Workers May Be Missing, Or Maybe Just Retiring

Workers May Be Missing, Or Maybe Just Retiring 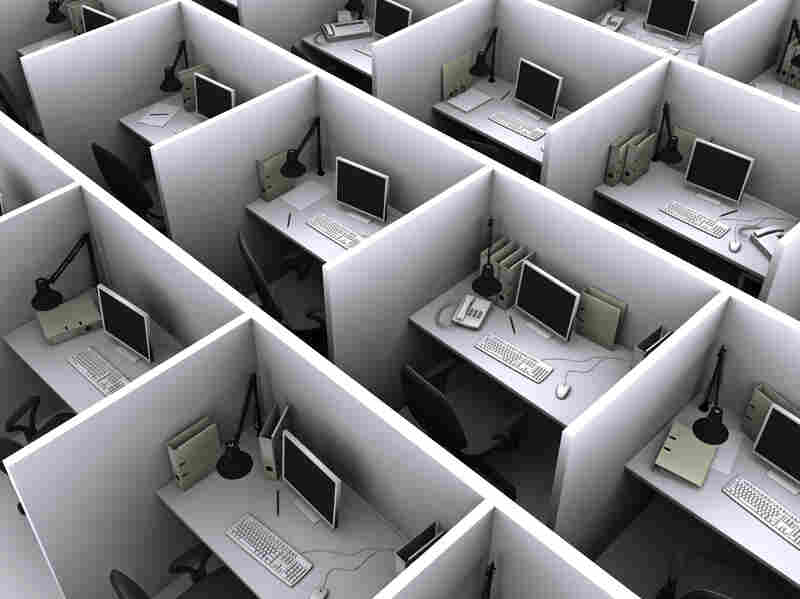 Is the economy strengthening, or is the jobless rate falling only because so many people are dropping out of the workforce? iStockphoto hide caption 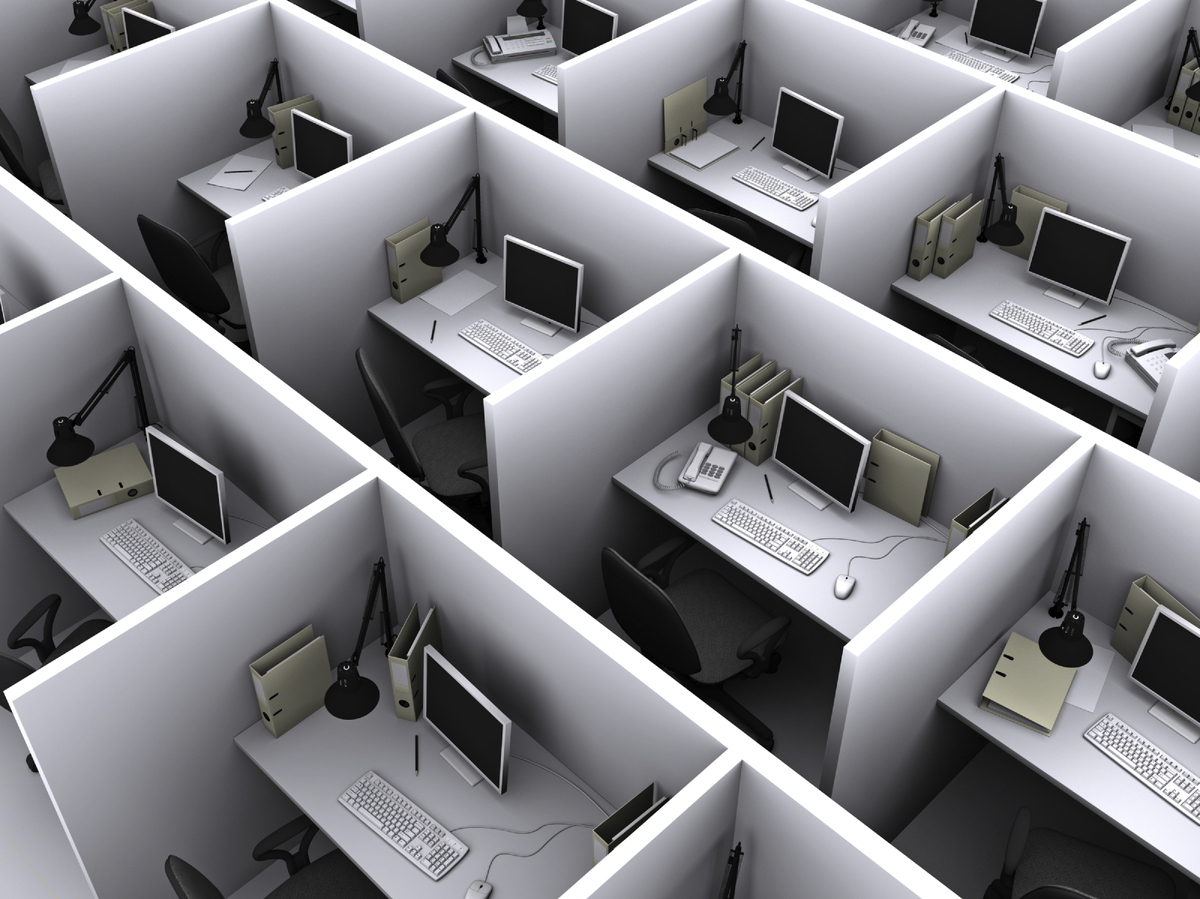 Is the economy strengthening, or is the jobless rate falling only because so many people are dropping out of the workforce?

For more than four years, the unemployment rate has been sliding down — from a 10 percent peak to today's 6.7 percent.

But does that reflect a fast-strengthening economy? Or is the rate falling only because so many people are dropping out of the workforce?

NPR's Marilyn Geewax Discusses The Economy On 'Tell Me More'

Falling Unemployment Rate: Are We Delusional About The Economy?

In coming weeks, members of Congress and the Federal Reserve Board will be making big policy decisions based upon their best understanding of those unsettled questions.

"The problem is that there are multiple possible explanations" for why the jobless rate has been falling since 2009, said Ann Owen, a former Fed economist who now teaches at Hamilton College. "There's no one thing that ties it all up" and makes it absolutely clear what is happening.

Even though their understanding of the job market's health may be incomplete, policymakers must make judgments. Here are just two issues hanging in the balance:

Interest rates. The Federal Reserve said in 2012 that it would allow interest rates to rise once the jobless rate fell to 6.5 percent. But as the magic 6.5 percent level draws closer, many people fear the economy is still far too weak to handle higher rates, which would make homes, cars and other purchases less affordable.

As economists sift through the data, these are agreed-upon facts:

These are some leading theories to explain the falling jobless rate:

Baby boomers are retiring. The Federal Reserve Bank of Chicago says that except for an uptick during the housing boom, the labor force has been shrinking for a decade because boomers are aging out of the workforce.

Boomers, born between 1946 and 1964, made the labor-force participation rate soar in the 1980s, especially as women started working. Now we are seeing the predictable reversal of that trend, which would have played out no matter what economic policies had prevailed in recent years.

Many economists say retirements are causing about half of the labor force shrinkage. Others say it's 60 percent, and yet others believe it's more like 40 percent.

More people are claiming disability. An economist with the Federal Reserve Bank of Philadelphia says the labor force has been shrinking in part because of soaring Social Security disability claims. And those disabled people are as lost to employers as the retirees.

4 Reasons Why Millions Of Americans Are Leaving The Workforce

Young people are studying longer. The Federal Reserve Bank of Chicago study also concluded that "there has been a long-running downward shift in teen work activity." In other words, back when factories offered good opportunities to 18-year-old workers, many went for the paychecks. Now young people are more likely to keep studying or taking unpaid internships.

Many economists say that while those three demographic trends have truth to them, they are far from the whole story. For example, the Federal Reserve Bank of Atlanta notes that the number of prime-age workers — ages 25 to 54 — is continuing to fall.

And others point out: People 55 and older have actually been participating at a slightly higher rate since the recession began.

Still others argue that a key problem is changing the nature of work. They say the Labor Department is not capturing changes in the modern economy while using its traditional survey questions.

In a digital age, many of the "missing" prime-age workers may well be earning money, but as freelancers or in ways that fall into gray areas of the economy — like doing remote work for overseas employers, but only a couple of times a year.

This past fall, Wells Fargo Economics Group released an analysis saying government data are failing to measure the digital workforce, where many people take on paid tasks as software developers, editors or Web designers but don't show up as officially employed. "Simply stated, the labor market of the 21st century is quite different than in the past," the report concluded.