Accessibility links
Interview: Jay Cantor, Author of 'Forgiving the Angel: Four Stories for Franz Kafka' Jay Cantor is a hard author to nail down. He's written about topics as wide-ranging as Che Guevara and Krazy Kat. His latest work expands his range even more, fictionalizing the lives of four of Franz Kafka's friends and lovers. It's called Forgiving the Angel, and Cantor tells NPR's Lynn Neary it's a book born out of gratitude. 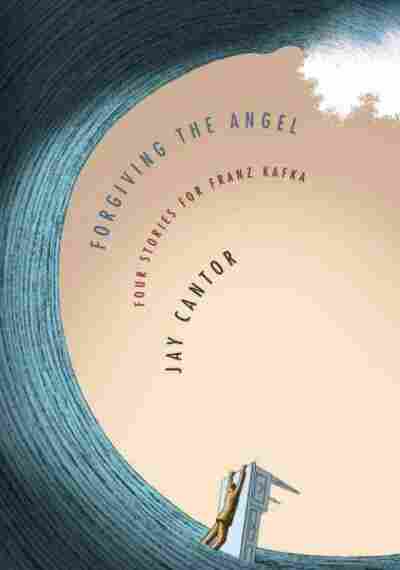 A lot of writers can be fairly easily stereotyped. They write stories about dysfunctional families, star crossed lovers, endearing losers; they write historical fiction, literary fiction or crime novels. But Jay Cantor's body of work defies categorization. His fiction has been inspired by topics as wide-ranging as the revolutionary life of Che Guevara and the comic strip world of Krazy Kat.

In his latest work, Forgiving the Angel: Four Stories for Franz Kafka, Cantor fictionalizes the lives of people who were close to Franz Kafka. Cantor's Kafka is a powerful force, haunting his friends and lovers even in his absence. His influence follows them throughout their lives, carried with them, in some cases, into the prison camps of the Soviet Union and Nazi Germany.

Cantor talks to NPR's Lynn Neary about Kafka's mesmerizing effect on others, his deep gratitude to the writer and the contemporary definition of "Kafkaesque."

On what drew him to Kafka

I first read Kafka when I was young, and it felt to me very direct. It felt to me — although they were about a person turning into a cockroach, or an artist whose art is to starve himself while people watch — it felt to me like the stories were the autobiography of his emotions. And I guess I felt some kinship with that.

Nope. But I was always taken by the fact that Kafka had a very close friend and admirer, Max Brod, and he knew that Max loved him more than anyone in the world, and loved his work. And he told Brod that after he died, after Kafka died, he wanted Brod to burn all his work. And on the one hand, he loved Kafka, and wanted to do what Kafka wanted — and on the other hand, Kafka had to have known that would tear the man's heart from his chest.

So I began to brood on Brod, and that led me to reading about Kafka and about Brod and the people around them and the effect Kafka had had on them. And the book really is not so much about Kafka the writer, or his writing, anyway, but about his effect on people. 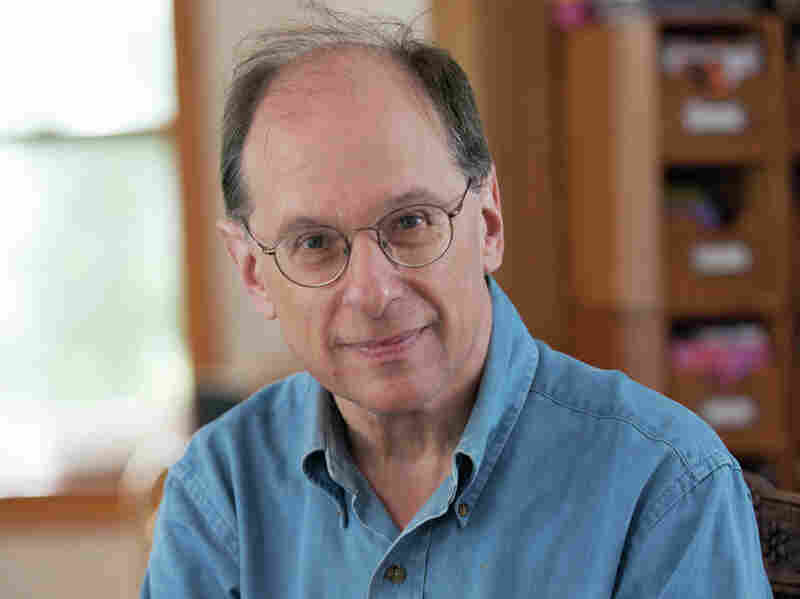 Jay Cantor is the author of the novels Krazy Kat, Great Neck and The Death of Che Guevara. Richard Howard/Courtesy of Knopf hide caption 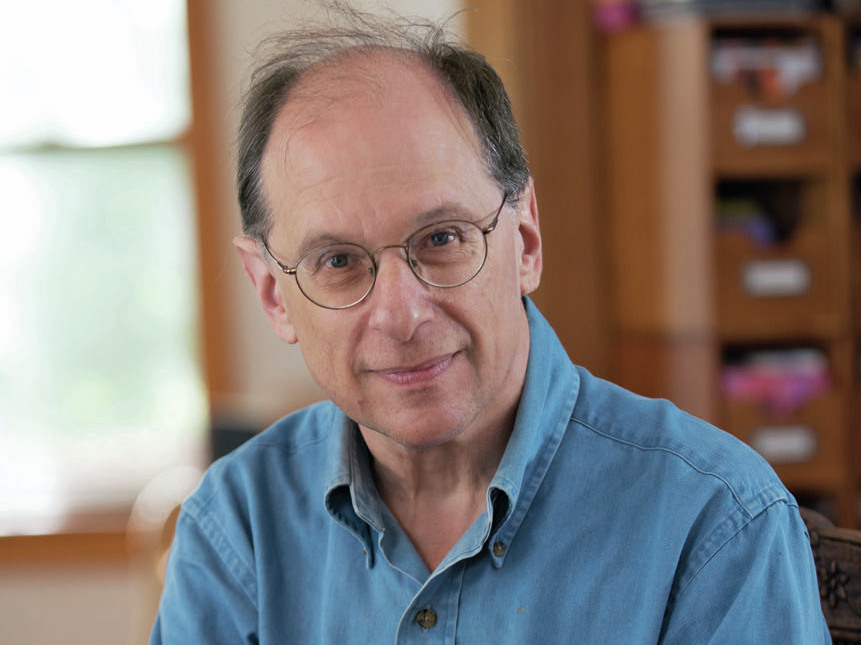 Jay Cantor is the author of the novels Krazy Kat, Great Neck and The Death of Che Guevara.

... What Brod feels, and what I felt, was he turned Brod's life into a story where Brod was a character in a story by Franz Kafka, which, given Brod's love for Kafka, would have been the greatest gift possible ... and the worst thing to do to a person. And he wants Kafka to have intended that. It's the only way that Brod can die in peace, is to take it as a lesson and figure out what the lesson may have been.

On what 'Kafkaesque' means now

It's passed into the language. Any time anybody has a quandary, they go to Dunkin' Donuts, like, "Should I have the jelly filled or the glazed? It's Kafkaesque," and no, it's not. So I don't know the answer anymore. I think it's a contradiction that ... if you live that contradiction out, it will put you in a very profound relationship to life, though not a happy one. Bearing the burden of a tragic question.

On the Kafka's effect on others, including his lover Dora

Many of the people who knew him found that to be the most memorable encounter of their life, and that it gave them a painful but precious inheritance of tremendous honesty and inability to accept lies in himself or from others. And that was certainly very true for [Dora].

I think Kafka's relationship to the insoluble difficulties of existence is, I'm going to borrow a phrase of Samuel Beckett's — "I can't go on, I'll go on" — is some part of describing the experience of the camps. And I hope that the book conveys, at least for [Kafka's lover] Milena, that her experience of Kafka and Kafka's work helped her to understand — and sustained her — when she was in the camps. Until she died. She died in Ravensbruck.

On why the subtitle calls these stories "for" Kafka, rather than "about" or "inspired by"

I'm very grateful for his stories and his life. I felt the articulation of things that I had felt and never seen so wonderfully expressed in Kafka, and I was grateful for it.

Read an excerpt of Forgiving the Angel