Accessibility links
'Lunch' Gets Boxed Out: India's Oscar Pick Controversy India's Film Federation chose a movie called The Good Road to submit at this year's Oscars — but many say another picture, the film-festival favorite The Lunchbox, should have been chosen. 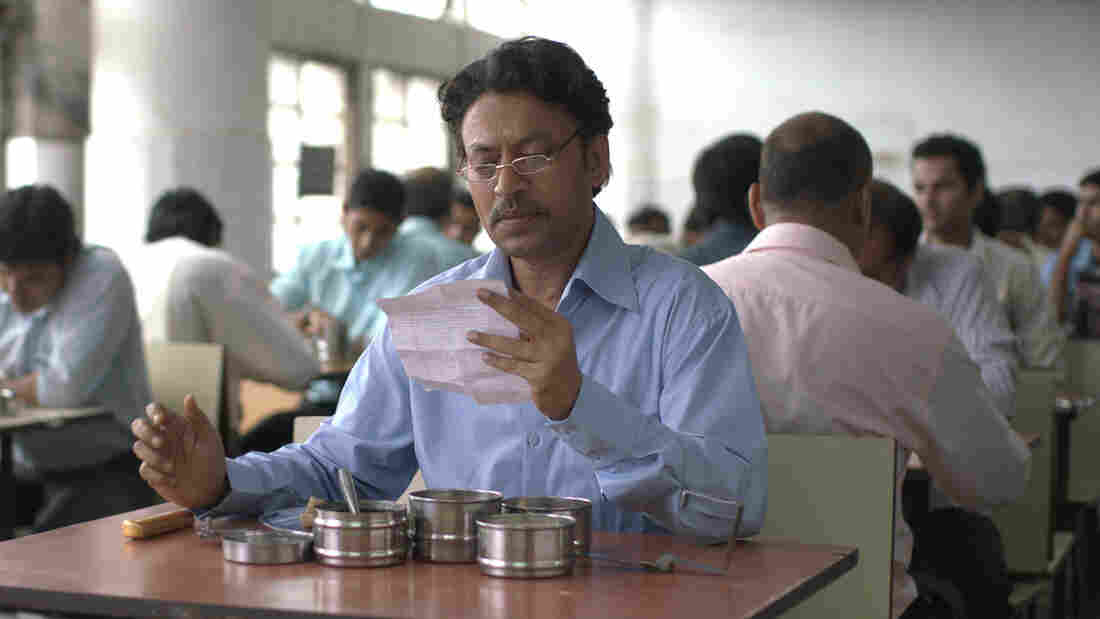 Through a delivery accident, Saajan Fernandes (Irrfhan Khan) begins a correspondence (and love affair) with a despondent housewife in The Lunchbox. Courtesy of Sony Classics hide caption

The nominations for the Oscars were announced this week, and while many of the big contenders, such as 12 Years A Slave and The Wolf of Wall Street, weren't a surprise, there were some controversies in different categories. Top among the film-world controversies was India's submission for best foreign language film, The Good Road, a drama about a truck driver in the western Indian state of Gujarat.

The Good Road did not make it onto the Academy's final list of five nominees, and some in the Indian film world think there was a better choice: The Lunchbox, a movie widely acclaimed on the festival circuit. Movie critic Aseem Chhabra tells NPR's Lynn Neary that the Film Federation of India chooses the submission, and their process can be mysterious. "They often don't announce who the members of the jury are, although this year the names were leaked out. But it's independent of the Indian government." 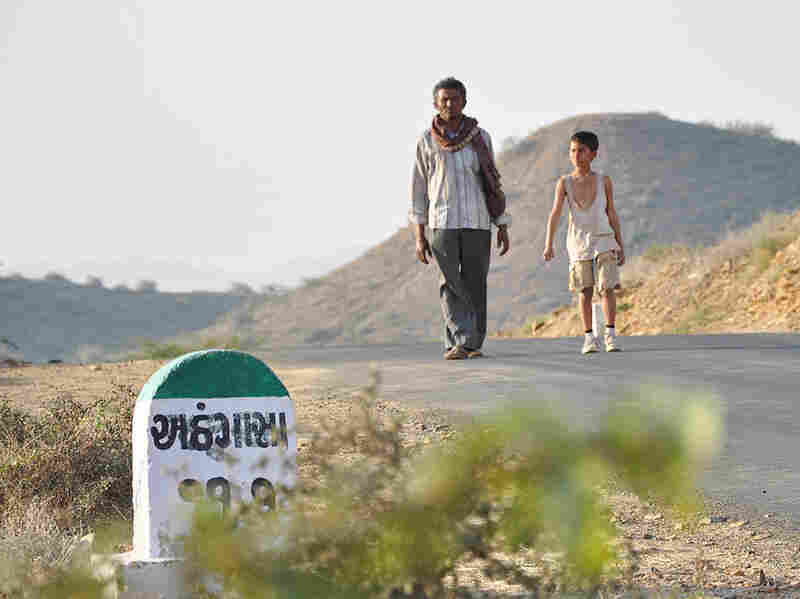 The Good Road features several intertwined stories centering on the titular road, a rural highway in the northwestern state of Gujarat. NFDC/Cinemas of India hide caption 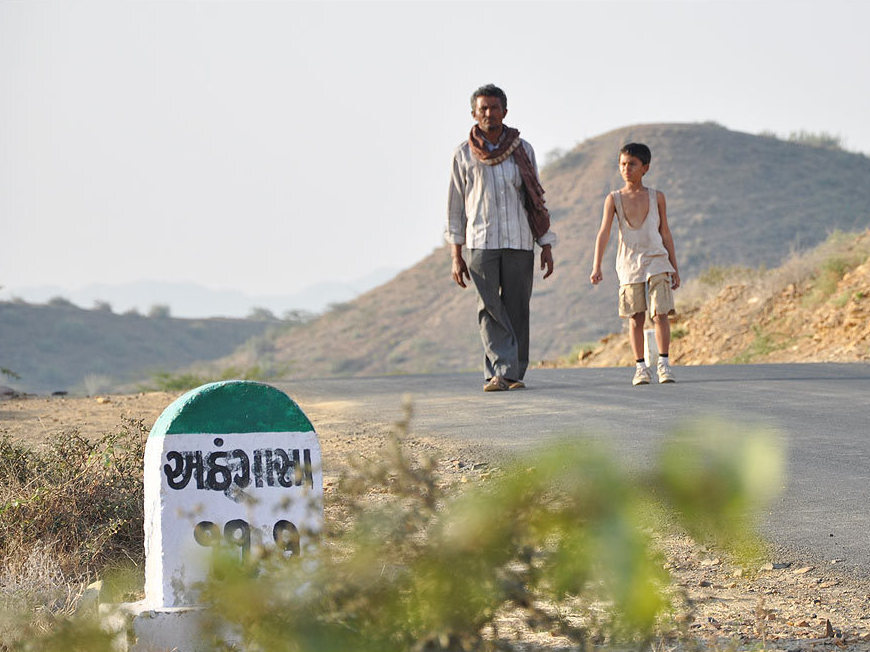 The Good Road features several intertwined stories centering on the titular road, a rural highway in the northwestern state of Gujarat.

On why the federation might have picked The Good Road

It's hard to say why they chose it, because The Good Road really did not play in India, it had a very very limited release. The premise of The Good Road is very interesting. There are three parallel stories going on. There is the story with a truck driver, there is a story about a little child who gets separated from his parents and then there's a child prostitution ring.

It was made in Gujarati, a regional language, and there's a very strong regional film industry across India. I don't think that's the reason why The Good Road was picked. I think it had more to do with internal politics. But you know the thing is, that kind of stuff happens across the board in other countries also. There have been cases of Pedro Almodovar's films not being sent as Spain's official entry. That happened in Sweden, for instance. A lot of filmmakers used to be very envious of Ingmar Bergman's success in the West, so if one filmmaker or one film starts to do very well, others start to feel left out.

On where The Good Road falls short:

It could have worked out very well. It's just that the director worked with a lot of amateur actors, and it has a very uneven form of acting. And some actors are convincing and some are not.

On what he liked about The Lunchbox

The Lunchbox is a beautiful, sweet and terribly sad story about two individuals in Mumbai. [There is] a woman who is unhappy in her marriage and she cooks lunch every day. And the story gets very charming because the lunchbox that she sends to her husband gets delivered to a wrong man who also is a sad lonely widower. And this mistake is realized and it's sort of a Jacobean kind of a conversation with each other where they start to send each other little notes and a romance blooms between two people who have actually never met. It's a very quiet film. It's a very Indian story, but it's also a story which clearly would resonate really well in the West.

Clearly there was a lot of expectation that the film Lunchbox should have been India's pick only because it had already done very well in the festival circuit. And I mean it's hard to say but the Academy could have been more favorable towards that film. It's unfortunate because India is the largest film producing country in the world and so far only three Indian films have been picked for nomination, but India has never won the Oscar in the best foreign language category.