Accessibility links
Interview: Armisted Maupin, Author Of 'The Days Of Anna Madrigal' Armistead Maupin's famous series Tales of the City winds down with one last story about Anna Madrigal, the transgender landlady of 28 Barbary Lane. Maupin tells NPR the series originally grew out of his attempts to write a nonfiction piece about the heterosexual pickup scene at his local Safeway. 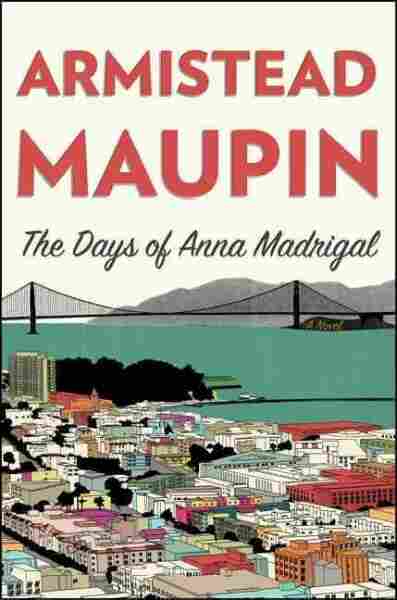 The Days of Anna Madrigal

Armistead Maupin's Tales of the City began as a newspaper serial in the 1970s, and grew into a beloved series of books that stand as a chronicle of life in the city of San Francisco. And it began in the decade after the Summer of Love, before anyone had ever heard of AIDS — now, it will end in the era of marriage equality.

Tales of the City is coming to a close this year with the publication of The Days of Anna Madrigal, the last story about the transgender landlady who presided over a cast of characters both gay and straight, all living in her apartment house at 28 Barbary Lane.

Many of the members of the family Anna created for herself show up in this last chapter of the series, and it ends not in the streets of San Francisco, but in the Nevada desert. Maupin tells NPR's Lynn Neary that it all grew out of an attempt to write a nonfiction story about the heterosexual cruising scene at his local Safeway. "There was actually a ritual on Wednesday nights, where people went down there in an effort to pick people up, and it struck a nerve."

On writing about gay life when no one else was

It was practically taboo — I had to constantly wrangle with my editors when they realized what I was doing. They actually kept a chart in the office that said "heterosexual" and "homosexual" to make sure that the homosexual characters didn't outnumber the straight folks and thereby upset the natural order of civilization!

On continuing the series in the age of AIDS 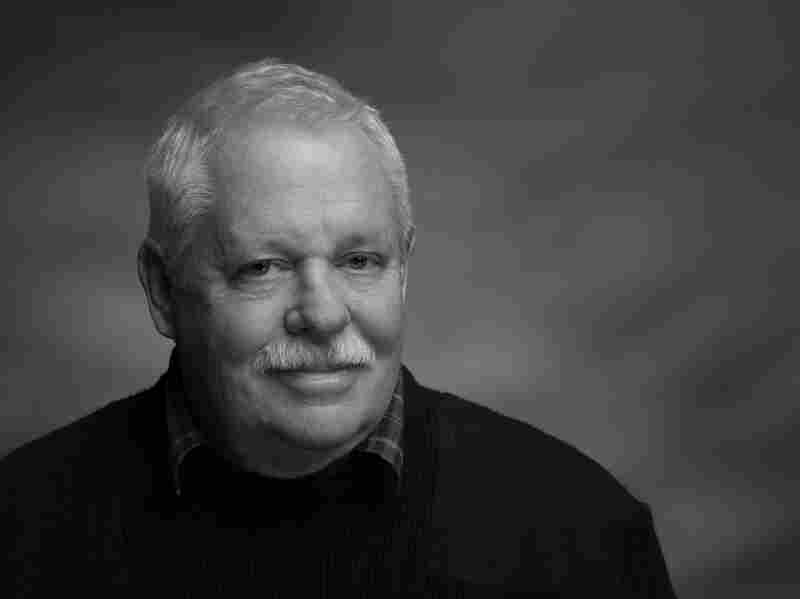 Armistead Maupin began publishing his Tales of the City as a serial in the San Francisco Chronicle in 1976. Christopher Turner hide caption 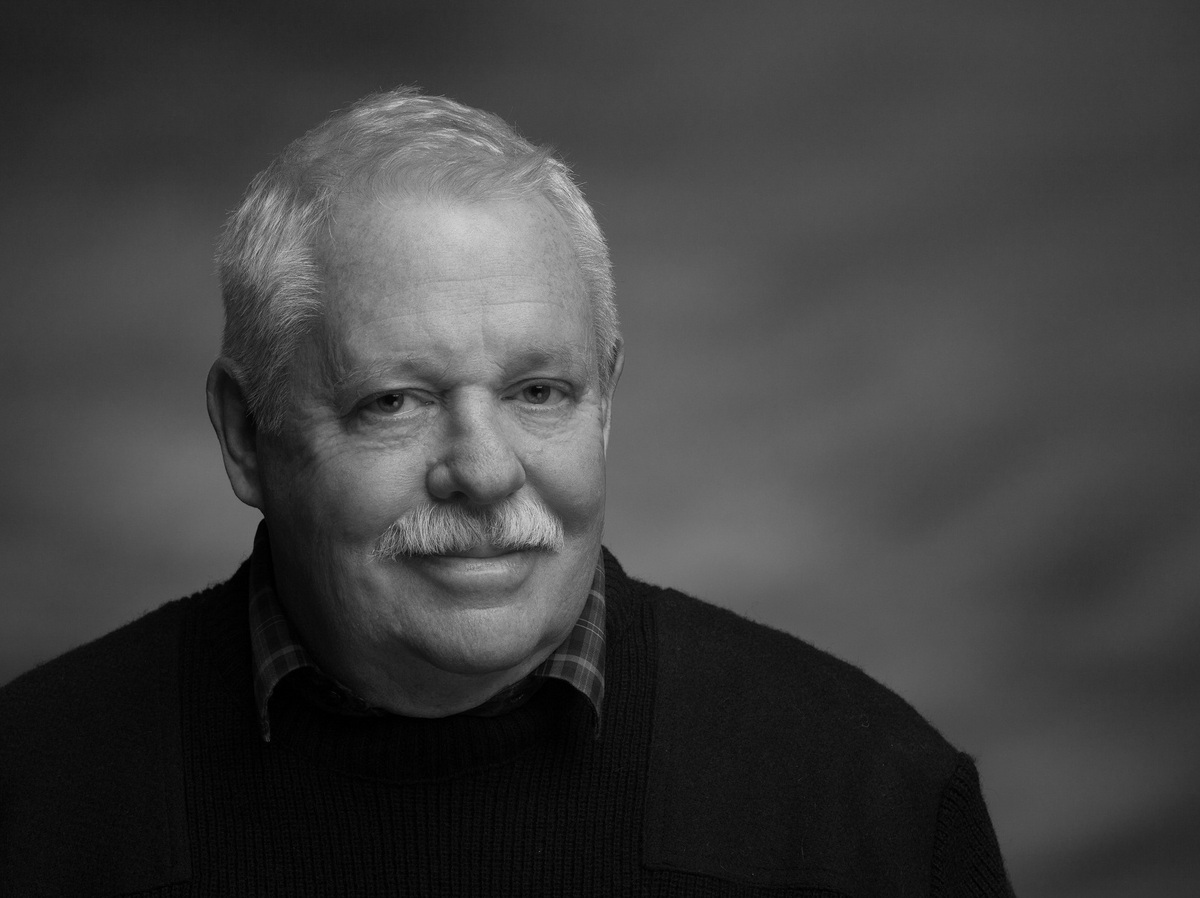 Armistead Maupin began publishing his Tales of the City as a serial in the San Francisco Chronicle in 1976.

I lost a very dear friend to Pneumocystis pneumonia in 1982; he was one of the first people diagnosed with it. And I decided at that point that I could not continue to write what was essentially a comedic work, without working this terrible new reality into it. So that's what I did, I killed of one of the major and most beloved gay characters. When the story began, there was something amiss at 28 Barbary Lane, but I didn't quite reveal what it was for a long time. And the impact, when it ran in the newspaper, the Chronicle, was a lot of complaints from gay people who said I was spoiling their light morning entertainment by, you know, injecting my own political agenda here. But pretty soon it was everyone's agenda.

I remember being kind of crushed in the early days because the great writer Edmund White issued a decree in which he said humor has no place in this epidemic. Well, man, that was the wrong way to go, because everybody needs that to save their lives in the worst moments. You don't ban humor, ever. It's one of our greatest defenses.

On not wanting to be known as a gay writer

Well, I've stopped that battle! I'm proud of having been part of this revolution; it's the thing I'm most proud of, really. What I objected to about "gay writer" was the pigeonholing in it. And I've always felt that my success, and indeed my contribution, has been to speak to the world at large, to write for everybody and tell my stories.