Accessibility links
Author Interview: Stephen Dunn, 'Lines of Defense' Stephen Dunn's 17th collection of poetry, Lines of Defense, includes several works meditating on the death of his brother. Dunn, a Pulitzer Prize-winning poet, often features everyday details in his work — because, as he tells NPR's Rachel Martin, "we live with the little things much more than the large things." 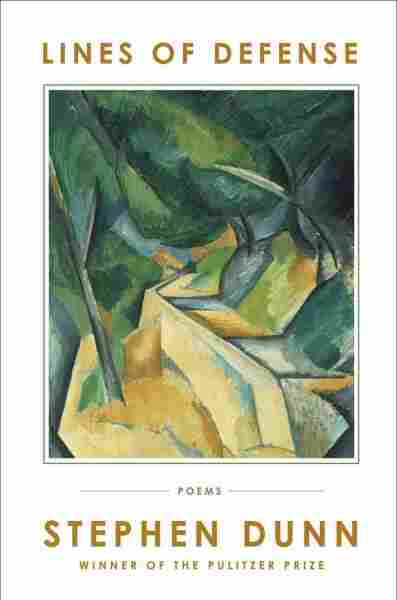 Poems dwell in an ambiguous space, shelved somewhere between fiction and fact, imagination and experience. Even when poems seem wholly authentic, we can't assume they're accurate — after all, "poetic license" is the catch-all excuse for blurry lines between truth and fabrication.

In the face of seemingly autobiographical poems, readers and reviewers — wise to the slippery ways of poets — often side-step the question of truth and talk about the "speaker." But in an interview with NPR's Rachel Martin, poet Stephen Dunn agrees to bypass that convention. His 17th collection, Lines of Defense, includes several poems about navigating dying and loss. Specifically, they feature a speaker addressing the pending death of his brother.

"Was this you?" Martin asks. "Are you narrating this poem?"

In the rest of their conversation, the Pulitzer Prize-winning poet talks to Martin about what literature is good for, the danger of writing experiential poems and how basketball is a metaphor for poetry.

On what poetry — and literature in general — is for

What good literature has always done is give me the language for the occasion –- a lot of times not, of course –- but I think that the poems that matter to me are the ones that speak to that which cannot easily be said. We're on the verge of understanding, but we finally get the words from the poem or the story or the novel or whatever.

On his poem "The Little Details," and the kind of relief minutiae can bring:

... what's a life without its little details –
trips to the market, a good parking spot.
He has to hang up, has a bet on the Jets-
Patriots game, which is about to start.
He's sure the Jets will cover the spread.
I make the opposite bet, our old fun.
Later, I put on my Maria Callas CD,
full of words I don't understand, but do.
If your brother has cancer, how lucky
to find someone to sing you beyond
what you've permitted yourself to feel.
Last time he visited he shrugged, smiled,
threw up his hands, as if to say
he was implicated in the big comedy now.
Then we played a card game called Push
and drank fine scotch, and turned on the TV

Absolutely ordinary things, and then the extraordinary things like Maria Callas singing mixed with that, give us permission to feel something that we weren't allowed to feel — we didn't allow ourselves to feel. 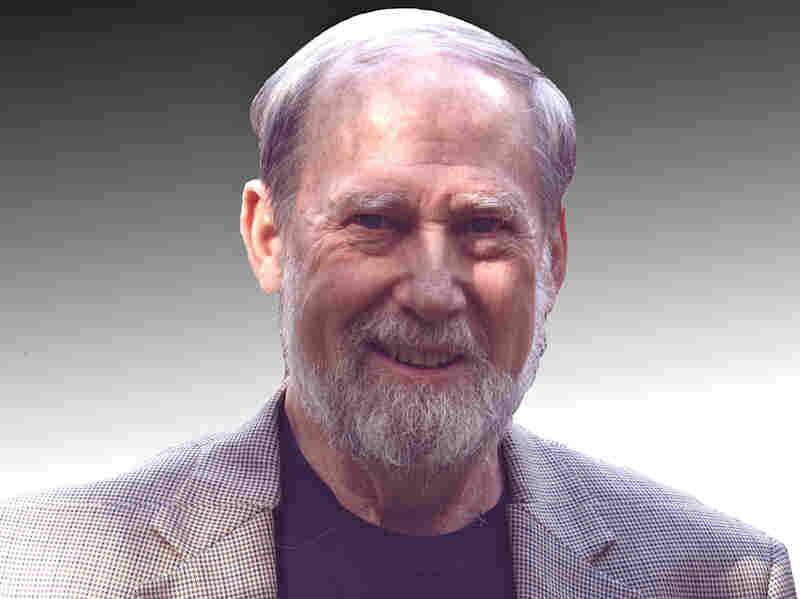 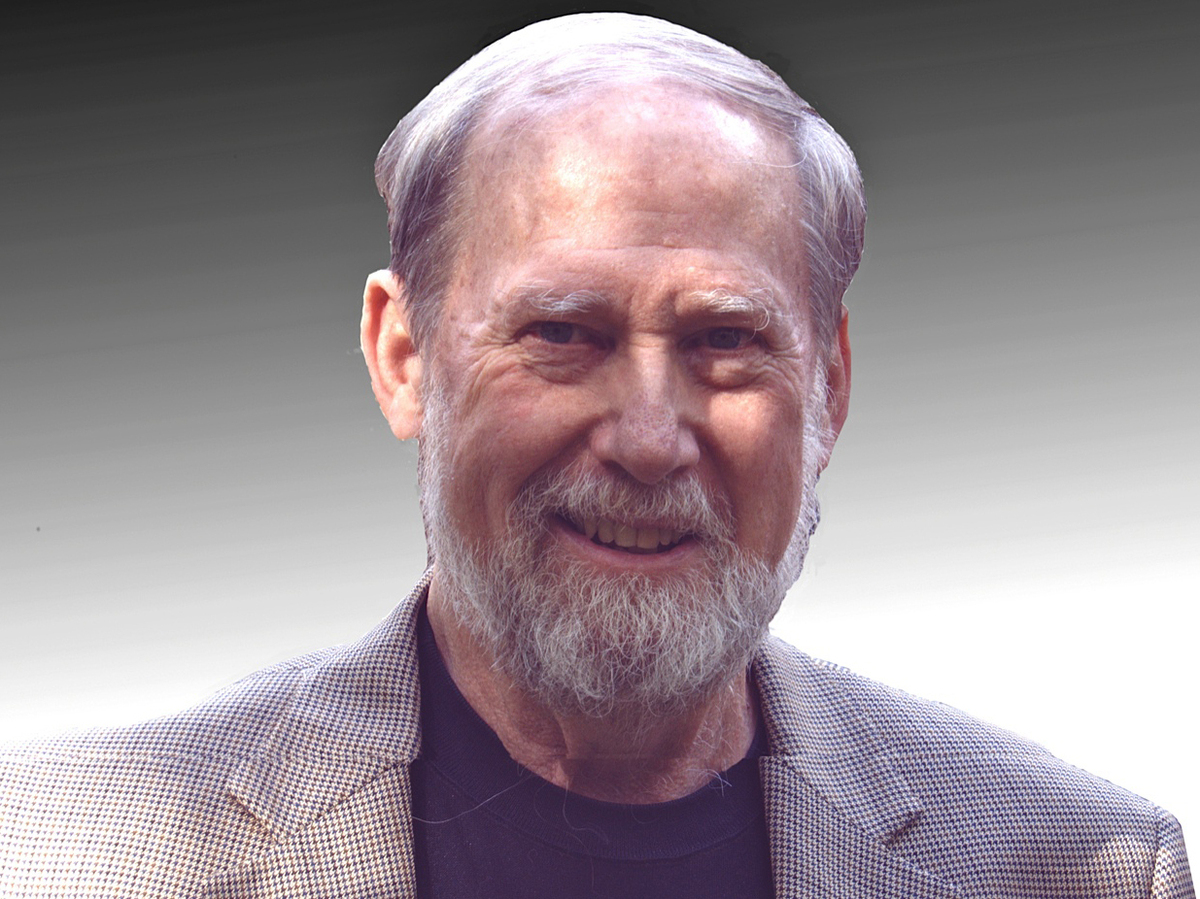 Stephen Dunn won the Pulitzer Prize for Poetry for his collection Different Hours.

On "A Coldness," an angrier poem about his brother's death

I think it was this poem that I resisted writing for a long while, because I was thinking about what his wife would think, what his children would think.

... You know, there's no appropriate way to feel about death, but you find yourself feeling something that is antisocial a little bit. Just inappropriate. I imagine that those are the things that if people confess to, they find out that they're telling the truth for others as well. And people have spoken to me about this poem in that way — that it was a kind of solace for them, because they were feeling things that wouldn't hold up to scrutiny very well.

The poetry followed much later, but I was always a serious reader. I was not particularly a good student, and I was a pretty good basketball player. I've written an essay called "Basketball Poetry," in which I try not to push the metaphor too far. One of the points that I make in the essay is the similarity between poetry and basketball is a chance to be better than yourself. To transcend yourself, if you're hot that day. And that happens in writing in our best moments. Where we find ourselves saying what we didn't know we knew, or couldn't have said in any other circumstance.

So those are the moments in poetry I live for now. I can't play basketball anymore.

On whether he has those transcendent moments more readily now

Maybe a little more readily in that I rarely start poems these days with a clear sense of what I'm doing. I think in the past few years, I've been writing hoping that every line is a line of discovery, rather than something experiential that I'm just saying.

I think one of the great dangers of people who write experiential poems — which I have written many — is that you might just say what happened, as if it were important. You wouldn't be exercising any degrees of selection that you need to exercise if you're going to write a good poem.