Accessibility links
First Listen: Hospitality, 'Trouble' If the New York band's first album evoked a cardigan, its follow-up is more of a leather jacket. But along with a greater toughness in Amber Papini's singing, there's also a wider tonal palette at work. 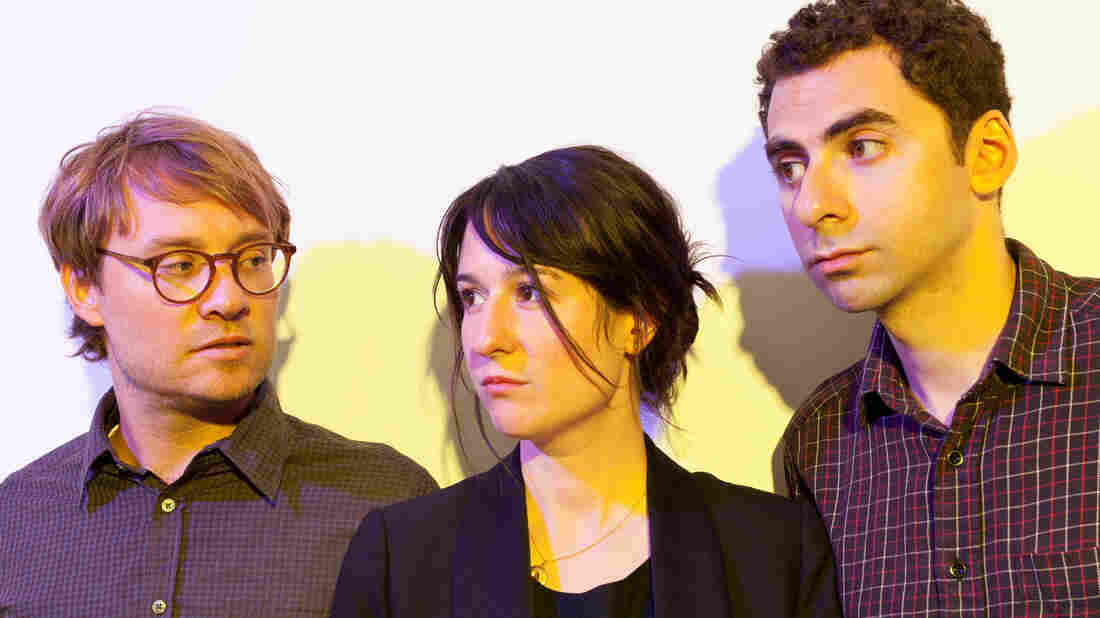 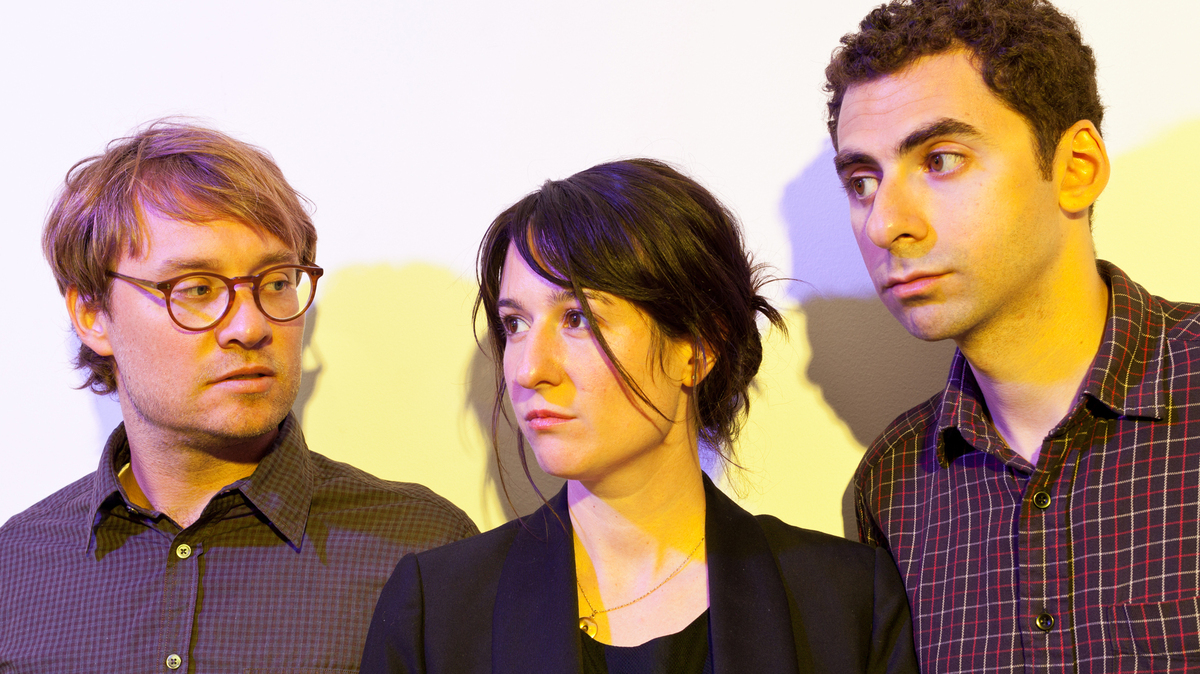 William Mebane/Courtesy of the artist

On its self-titled debut, the charming Brooklyn pop-rock band Hospitality burst out of the gate like a batch of 4.0 GPA indie-rock students, not unlike their forerunning New York City bros in Vampire Weekend. With songs that crushed out on coworkers and wrapped heartache in cheap dresses, frontwoman Amber Papini managed a balancing act of post-collegiate insouciance and soul, channeling The Velvet Undergound's prettier moments with knowing, Belle & Sebastian-style naivete. More than one observer described Hospitality by invoking a cardigan.

By comparison, the band's second album is more of a leather jacket. Listen to "I Miss Your Bones," whose muscular staccato suggests a geekier version of The Who circa The Who Sell Out, with Papini's minimalist New York City guitar blowing smoke rings alongside bandmate (and husband) Nathan Michel's Keith Moon-y drum outburst. The subject matter — aching for someone you hope will remain true in your absence, delivered with sexy petulance — is still pretty much the same, though: love and its inevitable, integral disappointments.

Along with a greater toughness in Papini's singing, there's also a wider tonal palette at work. The single "Rockets and Jets" conjures the sweet brooding of The Smiths and that band's handsomely dour North England '80s post-punk kin over a dark scrim of synthesizers and guitar shimmer. "Inauguration" is also draped in synths, with Papini playing the sort of girl whose heart breaks hardest when she's watching C-SPAN solo. Is she pining for Nate Silver? A recent Kennedy Center honoree? Whoever it is, they're jerking her chain. The song, like much of the album, is about taking back her emotional agency.

Ultimately, though, Papini doesn't front on the fact that love's bliss is largely about the trusting swoon, the letting go. "My lock and door, left open," she sings in "Sunship," the first of two acoustic-guitar-centered tracks that close the record. It recalls the way Syd Barrett combined joyous whimsy with the scariness of vulnerability. It's about love as divine madness, and it's a beauty.