Accessibility links
First Listen: Quilt, 'Held In Splendor' Quilt is a perfect name for a band whose every song seems to knit together three distinct tunes. Its spirited and casual second album makes a great first impression, of the kind that almost inevitably leads to many more. 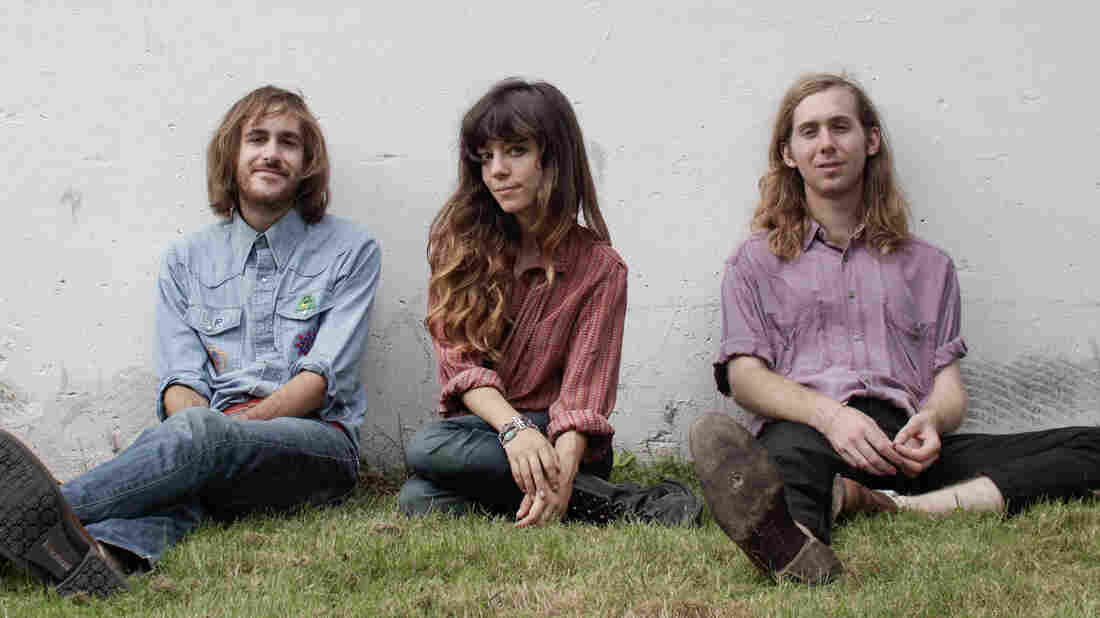 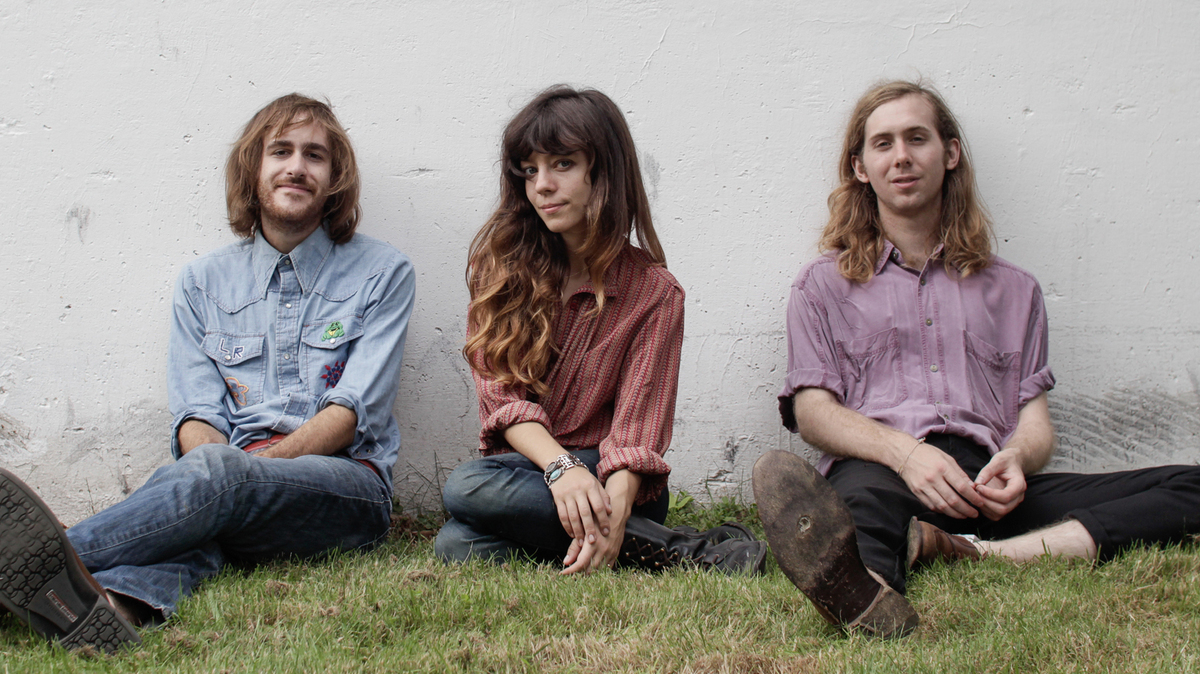 Allison Pharmakis/Courtesy of the artist

Quilt is the perfect name for this band, whose every song seems to seamlessly knit together at least three distinct tunes. There's a sense of adventure, shifting perspectives and surprise in these pop treasures, each of which feels like a long jam distilled to its essence. At their heart are harmonies and guitars that recall the golden age of The Byrds, whose own high, ringing guitar tones were mixed with two- and three-part vocal harmonies.

In Quilt, those harmonies primarily belong to Shane Butler and Anna Fox Rochinski, who also play the guitar lines that intertwine with their voices. In addition to arranging strings, drummer John Andrews often lends a third voice. Held in Splendor is the second album from this band of visual artists, who found each other at the School of the Museum of Fine Arts in Boston. Quilt crafted these songs in their record label's basement studio over the course of a month; with that relative freedom and time to stretch out, its members expanded their sound, bringing on friends to add cello, violin, saxophone and steel guitar. The spirited and casual result makes a great first impression, of the kind that almost inevitably leads to many more.