Accessibility links
First Listen: Angélique Kidjo, 'Eve' The power of Kidjo's unflappable voice, the range of her emotional expression, the stellar musicians who back her and the infectious energy that courses through her songs transcend any native tongue. 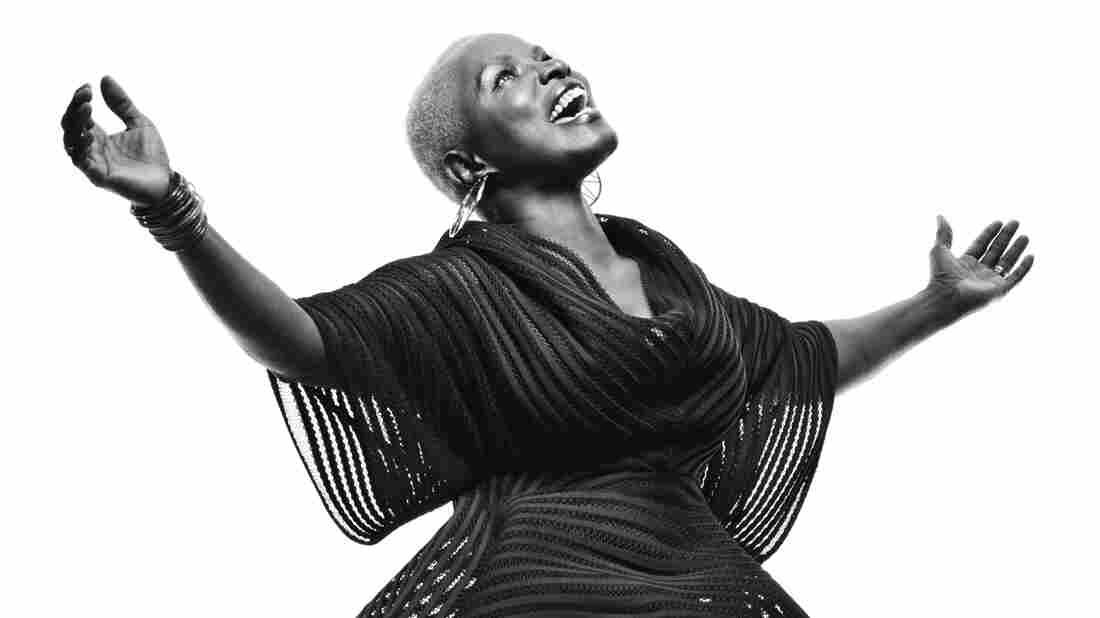 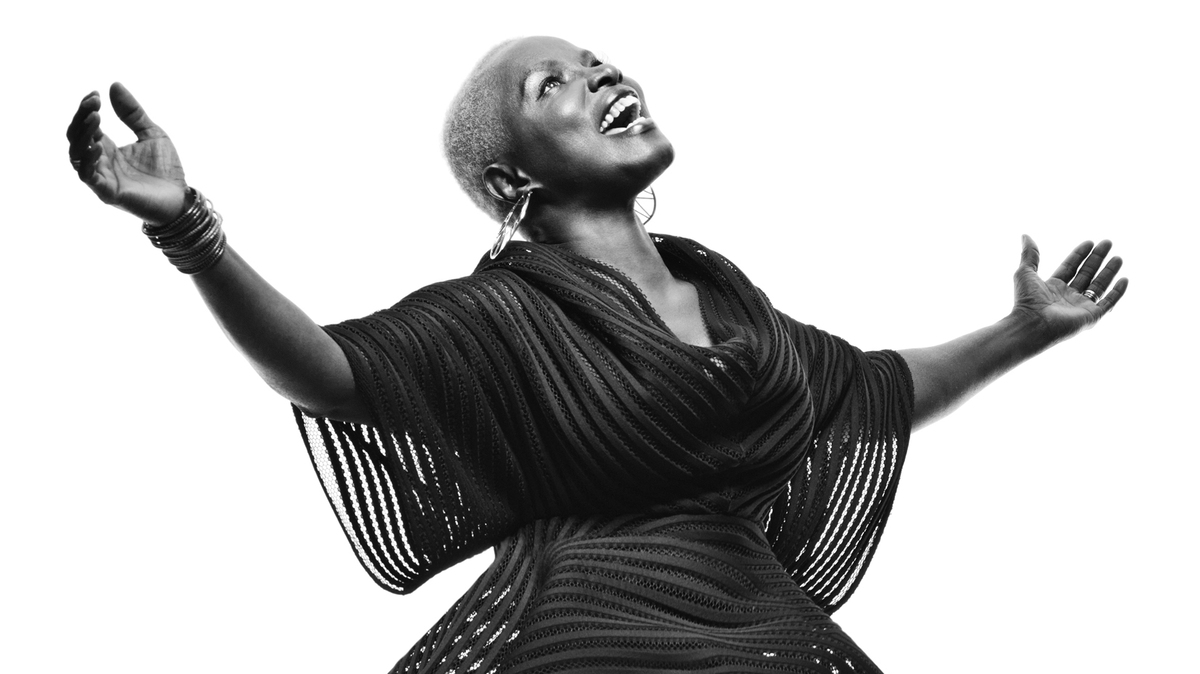 Pierre Marie Zimmerman/Courtesy of the artist

Language is not universal: Every user, every listener, every usage changes its shape and scope. It ebbs and flows, includes and excludes, goes extinct and re-emerges, changed — that is universal. Angélique Kidjo is, in every sense, a multi-linguist. She speaks four languages fluently, and sings in five. When, as a child in the West African nation of Benin, she couldn't understand the lyrics of the music she loved, she invented her own. More than a compelling argument for polyglotism, though, Kidjo's decades-spanning career in world music is an experiment; a search for what is universal. The leap of faith necessary to market songs sung in Fon, Yorùbá, French, Swahili and English to audiences that may speak one or none of those is the same leap to knowing that the audience will want to listen anyway. It's a leap that has landed Kidjo, 20 years after first taking it, at the forefront of her industry, with a perfect opportunity for reflection on its rewards.

It's foolish to call her newest album, Eve, a resting place — Kidjo has more sonic energy at 53 than many singers half her age — but the album does coincide with the release of her memoir (Spirit Rising: My Life, My Music), and as such invites a sort of stock-taking of her career and the project at its core. Eve, like its predecessors, features songs in several languages and rhythms of many origins, but is never rendered inaccessible to Anglophones, or to monoglots of any ilk. The power of Kidjo's unflappable voice, the range of her emotional expression, the stellar, genre-bending musicians who back her and the infectious, activist energy that courses through her songs all transcend any native tongue.

One of the final tracks on Eve opens with the unaccompanied voice of an elderly woman calling out for and receiving harmony and then response from a younger, stronger echo. The first voice belongs to the singer's mother, Yvonne Kidjo. The echo, the voice that picks up the tune and carries it on, is, of course, Angélique's. It's a stop-what-you're-doing-to-listen transition, one of several on Eve, and it lands as close to universality as anything could. It's a moment of legacy, and Kidjo's music has always been about legacies — of women, of Africa, of tradition, of changing tradition when tradition needed changing — and the sharing of stories. That's the point. The experiment has been a success if, no matter the language, everyone is singing in the end. 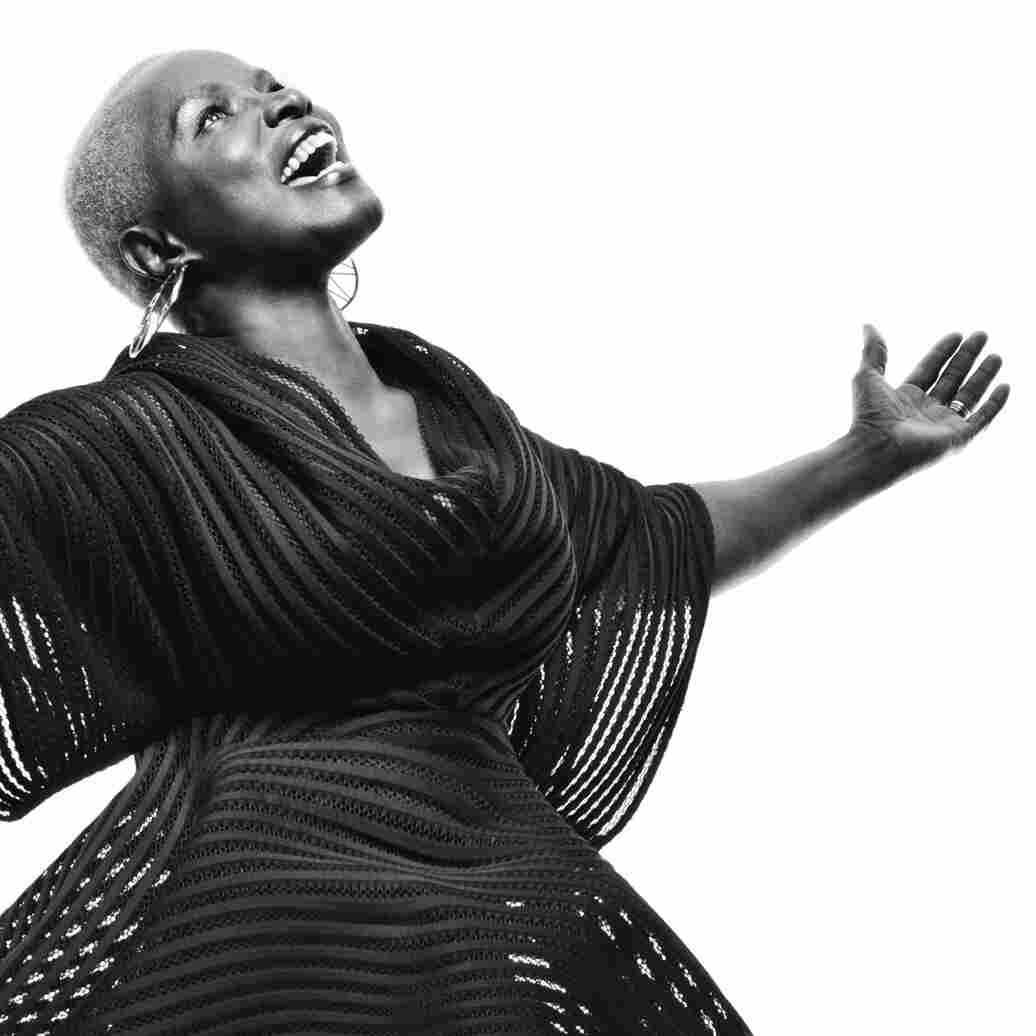 Pierre Marie Zimmerman/Courtesy of the artist