Accessibility links
Ancient And Vulnerable: 25 Percent Of Sharks And Rays Risk Extinction "People know about the global trade in shark fins, but few know that some of the most valuable fins ... used in shark fin soup come from the sharklike rays — species like sawfishes and wedgefishes and guitarfishes," says Sonja Fordham, who contributed to a new analysis of the fisheries. 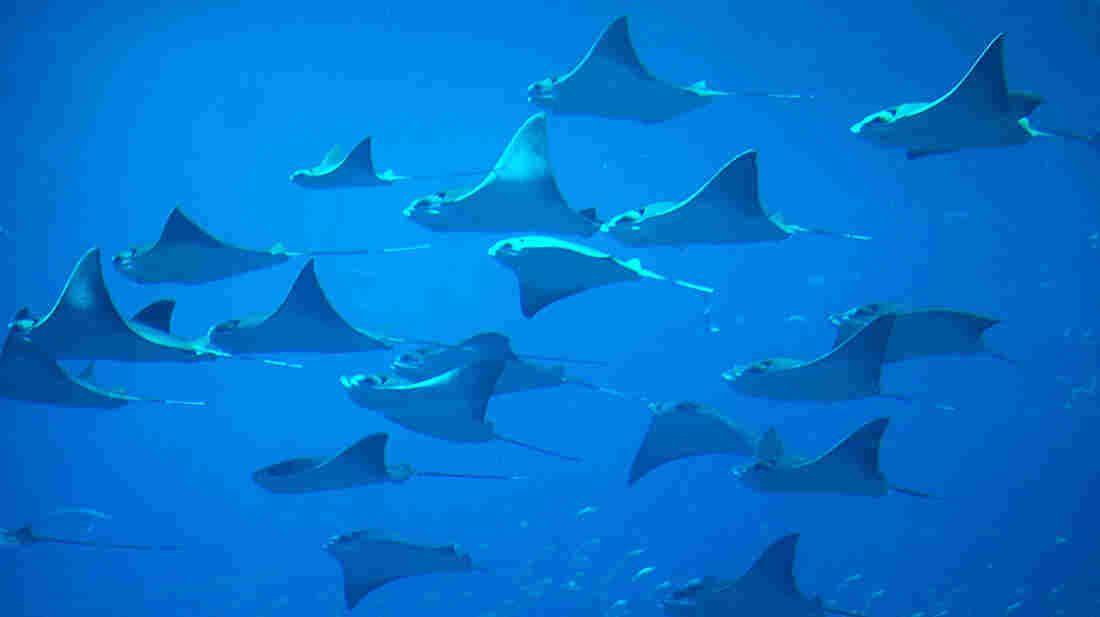 Each year, 6 to 8 percent of the global population of sharks and rays gets caught, scientists say. The fish can't reproduce fast enough to keep pace Mike Johnston/Flickr hide caption

There are more than a thousand species of sharks and rays in the world, and nearly a quarter of them are threatened with extinction, according to a new study. That means these ancient types of fish are among the most endangered animals in the world.

This word comes from a Swiss-based group called the International Union for the Conservation of Nature (IUCN), which maintains the so-called Red List of species threatened with extinction.

The group has been worried about sharks, rays and related species for more than 20 years. IUCN scientists have finally calculated the risk to these species and published their results in the online journal eLife.

It's not news that many species of shark are in trouble. But the 25 percent risk of extinction is a surprisingly large number, Fordham says, adding that "the rays are actually worse off than the sharks." 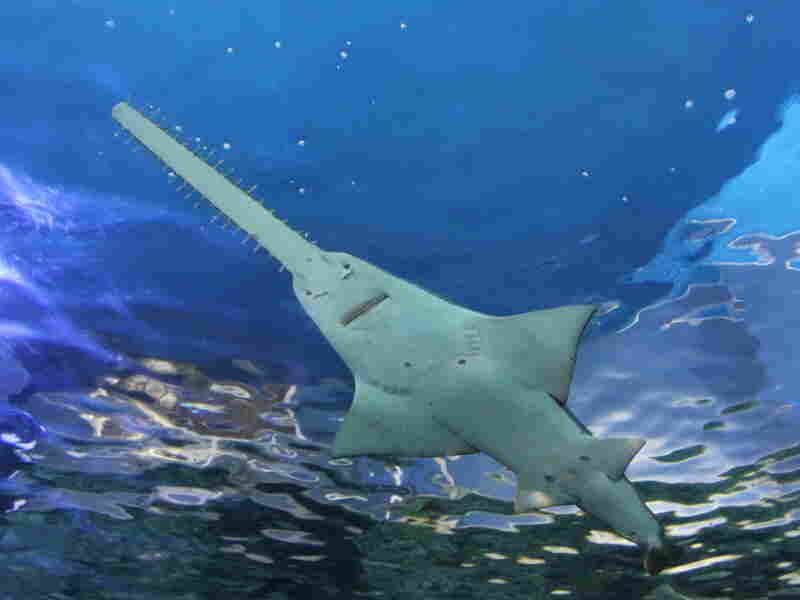 Rays include mantas and skates, but also fish that look more like sharks — such as the sawfish, which has a snout shaped like a double-sided saw.

Fordham, who is president of Shark Advocates International, says sawfish are the most endangered of all. Some populations have already been driven to extinction. They're critically endangered elsewhere because they live along fragile coastlines, and because they're a prize catch for the Asian market.

"People know about the global trade in shark fins, but few know that some of the most valuable fins that are used in shark fin soup come from the sharklike rays — species like sawfishes and wedgefishes and guitarfishes," Fordham says.

Rays also are often inadvertently snagged as bycatch. The common skate, for instance, is (ironically, considering it's name) now extinct in some European waters — wiped out by fishermen angling for other species.

When Fordham and her colleagues dug into the data from catch reports from various fisheries, they discovered that more rays have been fished out of the water than sharks, though rays don't get as much attention.

"They tend to be a little underappreciated," Fordham says.

The scale of the problem is breathtaking to Boris Worm, who was not involved in the IUCN study. He's a marine ecologist at Dalhousie University in Halifax, Nova Scotia, and a leading shark researcher. 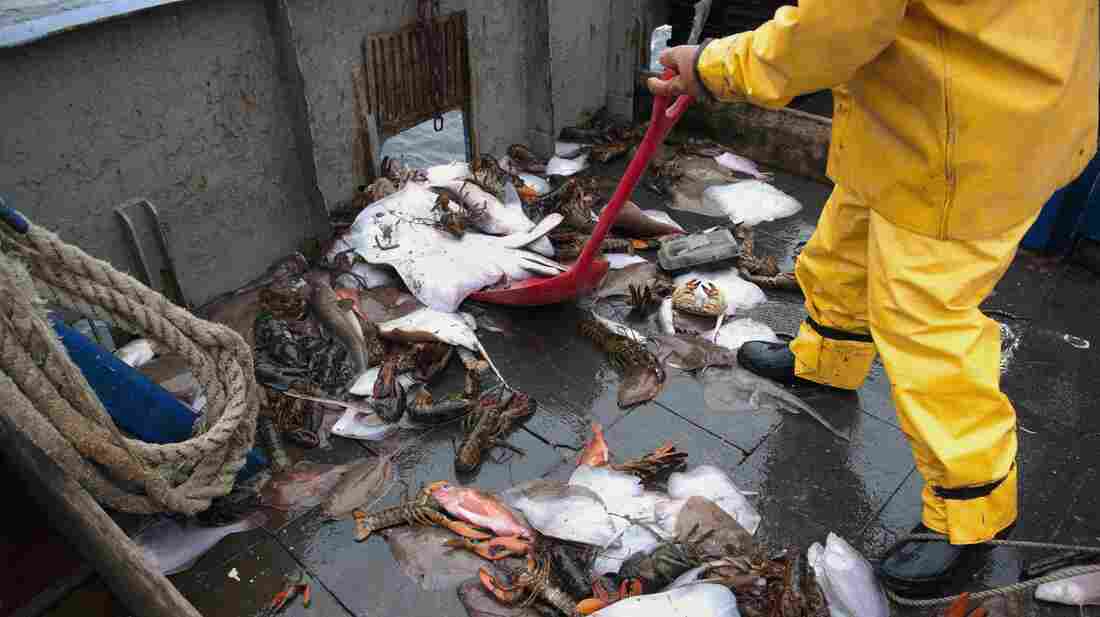 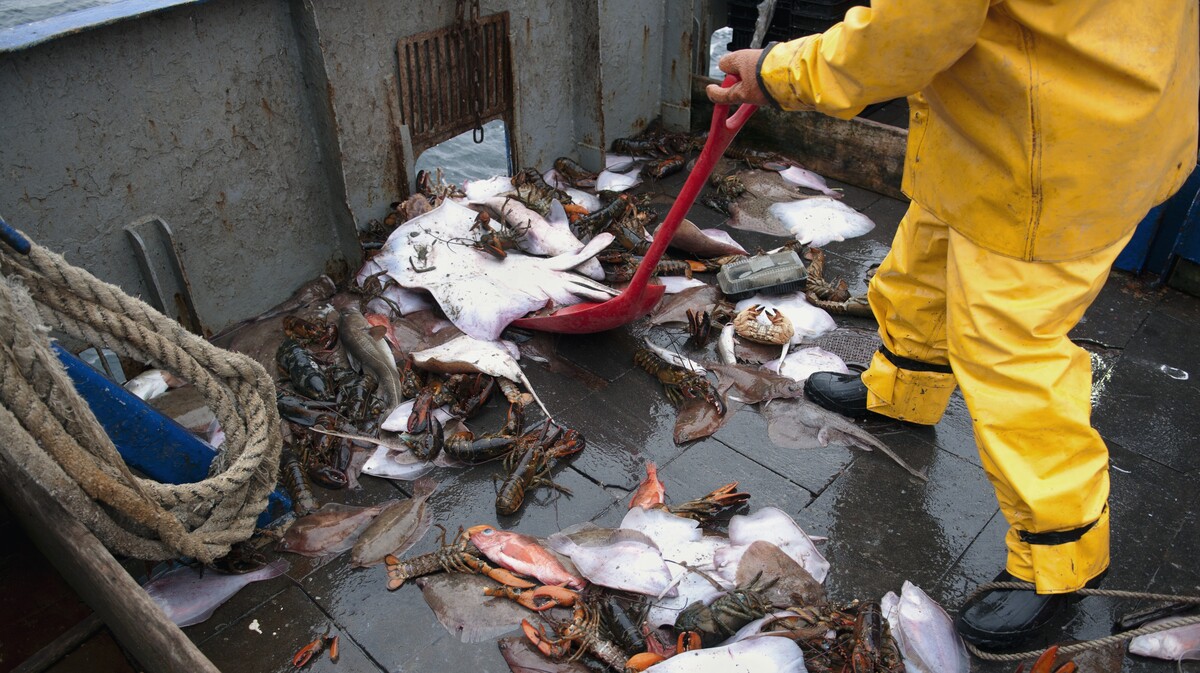 "It's shocking to me," Worm says, that 25 percent of sharks and rays are endangered.

Information about these species has been hard to come by, he says, though he and others have been scouring global fishing records to get a sense of the problem's magnitude.

Worm estimates that each year, overall, 6 to 8 percent of the global population of sharks and rays gets caught. And the fish simply can't reproduce fast enough to keep pace.

These species evolved before the dinosaurs were on Earth, 400 million years ago. "They're like a version 1.0 model of a fish, if you will," Worm says. "They grow very slowly and the populations are depleted very quickly."

The good news is that there are a few conservation success stories for certain species of sharks. Sonja Fordham says the challenge now is to spread those practices around the world — and to include many more species that are currently headed toward oblivion.