Accessibility links
Idaho District Reflects Battle Over GOP's Soul Morning Edition is reporting from Idaho, where money is pouring in to support a Republican member of Congress, who faces a primary fight from a Tea Party candidate. The Tea Party is making an aggressive play to pick up seats in the House next fall. The race in Idaho offers a glimpse at some of the dynamics driving the GOP's internal conflict, and insight into how voters feel about the federal government. 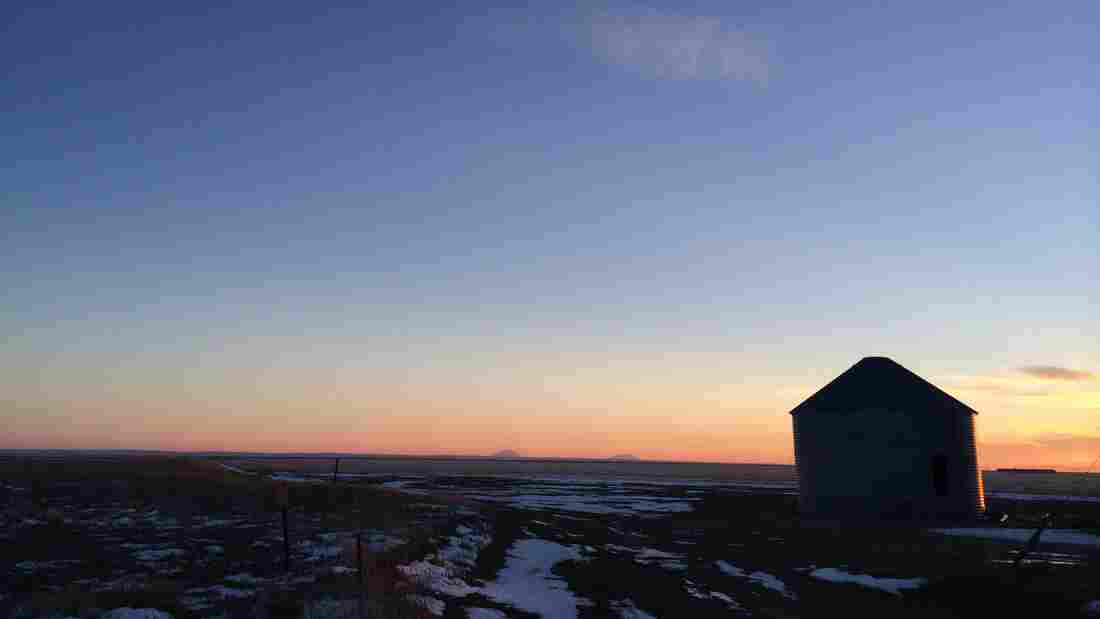 Eight-term Idaho GOP Rep. Mike Simpson has used his seat on the powerful House Appropriations Committee to bring home funding for the Idaho National Laboratory. The nuclear research facility is spread over nearly 900 square miles of southeastern Idaho, including the above area. David Greene/NPR hide caption 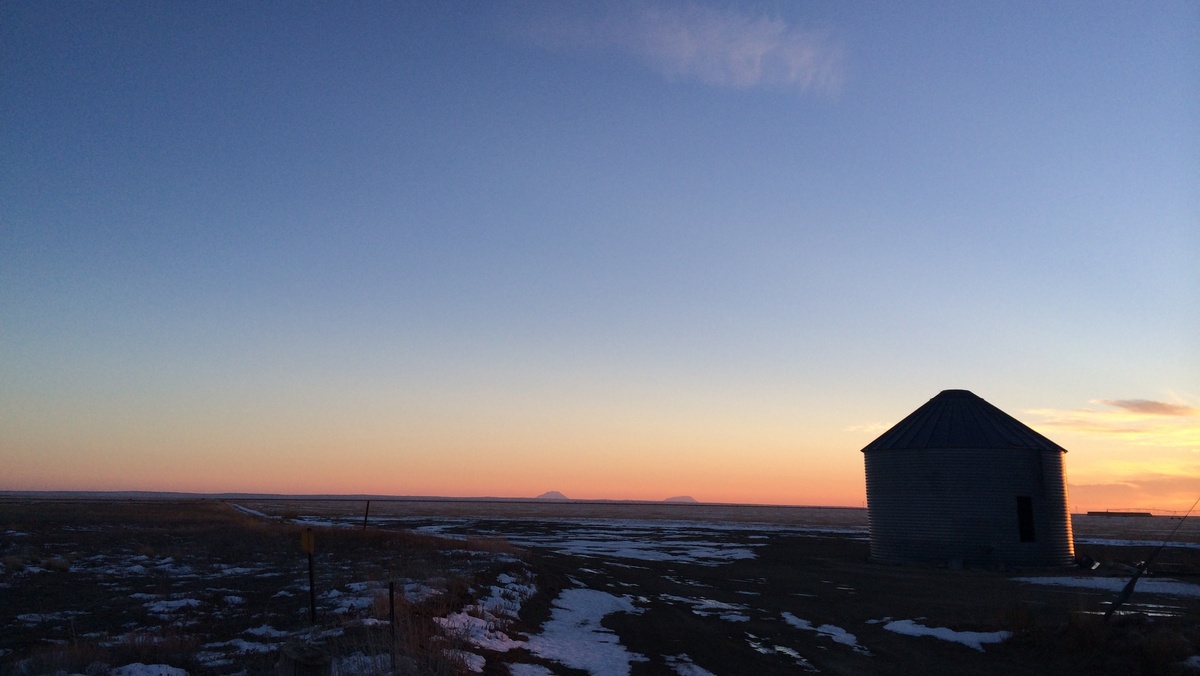 Eight-term Idaho GOP Rep. Mike Simpson has used his seat on the powerful House Appropriations Committee to bring home funding for the Idaho National Laboratory. The nuclear research facility is spread over nearly 900 square miles of southeastern Idaho, including the above area.

In 2013, the battle lines were drawn within the Republican Party. This year, war may be breaking out across the country.

The Tea Party has already proven it has the energy, influence and cash to change elections and shape the landscape of Congress. Now, moderate and establishment-oriented Republicans are trying to match their intensity.

Case in point: Idaho's 2nd Congressional District, where we are reporting from this week on Morning Edition. Eight-term Rep. Mike Simpson was the first named target of the Club for Growth, a powerhouse super PAC that often supports Tea Party candidates. They're backing a lawyer from Idaho Falls named Bryan Smith, a political newcomer.

We've seen this scenario play out many times over the past several years. Often, the incumbent is overcome by the populist message and big financial backing of an upstart Tea Party candidate. In Simpson's case, pro-business groups like the U.S. Chamber of Commerce are spending money to flood the airwaves in his defense.

He also has the backing of Main Street Advocacy, a group started by former GOP Rep. Steve LaTourette, who like Simpson is a close friend of House Speaker John Boehner. Boehner lashed out in December at Tea Party groups for their tactics during the partial government shutdown. At the same time, LaTourette was organizing to put $1 million apiece into races where establishment GOP candidates were being challenged from the right. In a district like Simpson's, that million dollars can go a long way.

Smith's backers don't appear to be intimidated. As we arrived in Idaho, the Madison Project — a conservative group that announced this week it's backing the challenger to Senate Majority Leader Mitch McConnell — scheduled the grand opening of an office in Boise to organize its efforts against Mike Simpson.

Traveling from Idaho Falls, up through the pristine Boulder-White Clouds mountain ranges, and around to Boise, we will be covering a lot of land and seeing how this national battle plays out in this deep red landscape.

Top issues for voters involve the role of the federal government: funding for Idaho National Laboratory, a sprawling nuclear research complex that covers nearly 900 square miles and has been estimated to provide a quarter of the jobs in the surrounding areas, and control of public lands in a state of which more than 60 percent is owned by the Feds.

You can hear reports over the next few days on Morning Edition and follow along with our travels at nprontheroad.tumblr.com.