Accessibility links
Interview: Jessica Lamb-Shapiro, Author Of 'Promise Land' Despite being the daughter of a child psychologist and self-help author, Jessica Lamb-Shapiro has spent most of her life recoiling from the self-help industry. But eventually, her curiosity got the best of her. She tells Fresh Air about self-help's high- and low-brow iterations and the ways the industry helped her address her fears. 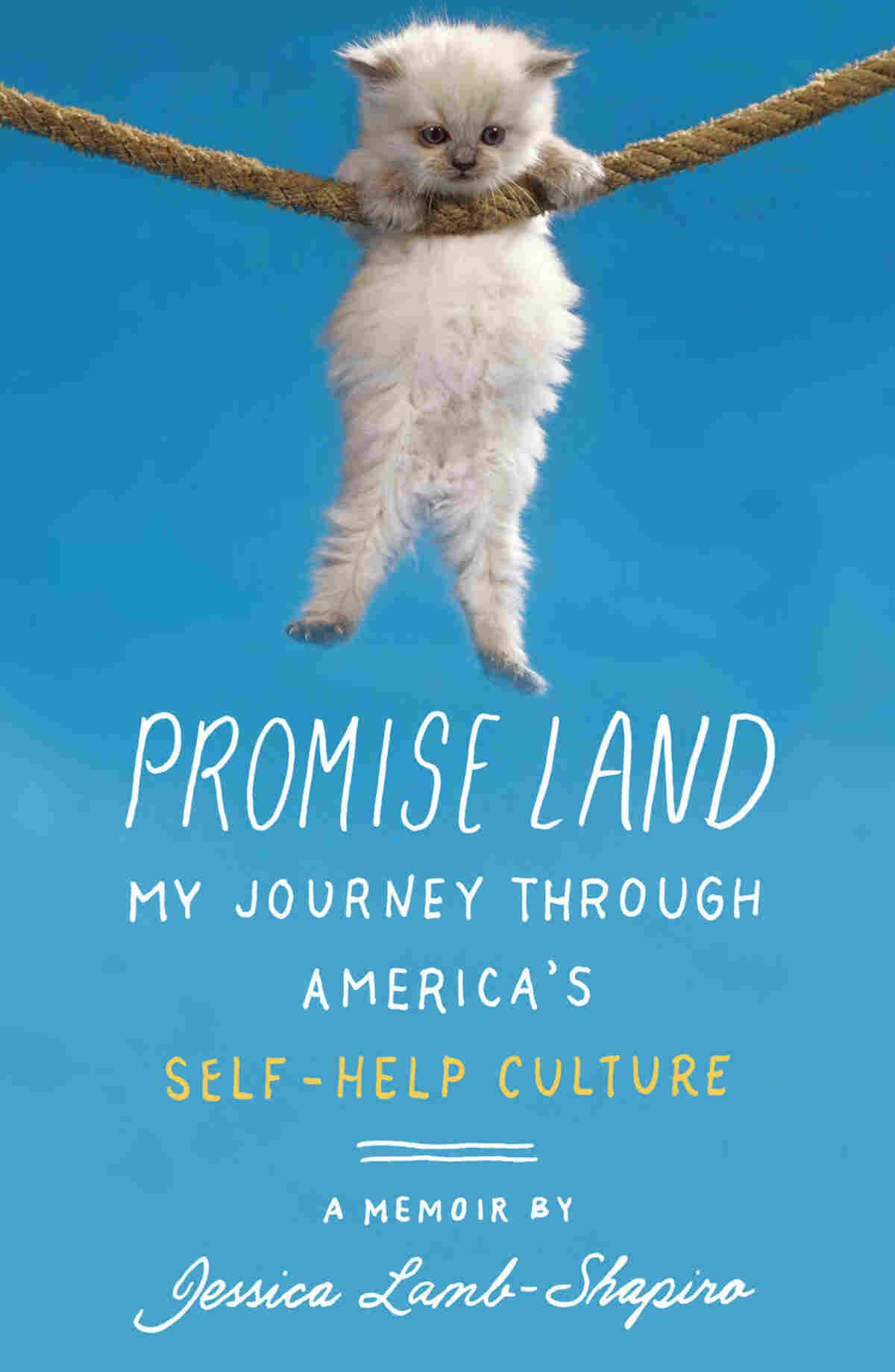 My Journey Through America's Self-Help Culture

A lot of self-help books have simple formulas. They promise 30 days or 10 easy steps to having thinner thighs, landing a spouse, having a great sex life, starting a new life after divorce, climbing the corporate ladder while dressed for success, and, of course, finding inner peace. And while many swear by the power of their favorite self-help philosophy, there are still a lot of skeptics.

In Promise Land: My Journey Through America's Self-Help Culture, one such skeptic, Jessica Lamb-Shapiro, decides to give self-help a try. She's the daughter of a child psychologist who's written about 40 self-help books, many self-published and none that became big sellers.

Lamb-Shapiro writes that even though she "had recoiled from self-help" her entire life, she wanted to know "why people liked self-help so much, what it meant to them, whether it worked; and if it didn't work, why people still craved it." It's a funny and observant book that takes an emotional turn when she starts writing about a tragedy in her own family. She tells Fresh Air's Terry Gross about self-help's high- and low-brow iterations and the ways in which the genre has helped her address her fears.

My dad is a child psychologist and he wrote mostly parenting books. He was into something that [came to be] called "play therapy." ... There was a store off of South Street for a while where we grew up in Philadelphia called Child's Work/Child's Play and he owned that store and he used to send me out onto South Street dressed as a clown with balloons to try to get people to come [in]. ... So that was one of the many humiliating experiences in my young life where I was involved in helping my dad advertise his products. ...

When my dad told me he was opening a toy store I was so excited because I thought it was going to be Toys R Us, and then it was this store filled with cooperative games, anatomically correct dolls and handicapped dolls. I had a stuffed frog that was in a wooden wheelchair, which was like the most uncomfortable thing to cuddle with.

It was a huge conference ... 600 people, and within two hours people were crying. They were doing really strange things like drawing smiley faces on each other's index fingers and saying, "I see that's you."

There was a real revival, religious quality to it that completely took me by surprise. I think because I had this peripheral relationship to self-help but I had never really read a self-help book and I had never been to any kind of conference like that. I was completely blown away by the level of emotion and investment that people had that I couldn't really connect to. In a sense, it impressed me and I even felt a little jealous of it. ... I think seeing that emotion at this conference was sort of what led me to write an article about it, and from the article came the book.

[Stoic philosopher] Marcus Aurelius wrote a book called Meditations, which, actually, it's a book of philosophy but it's sold in the self-help section. 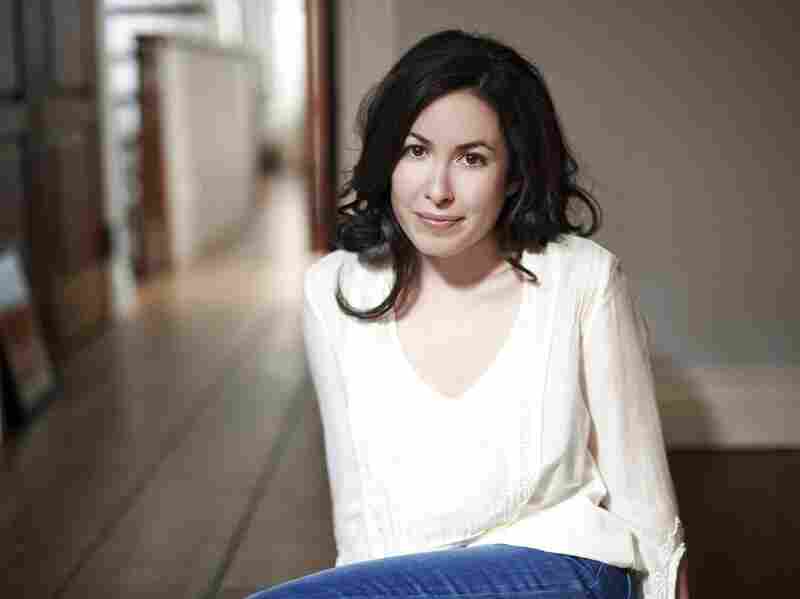 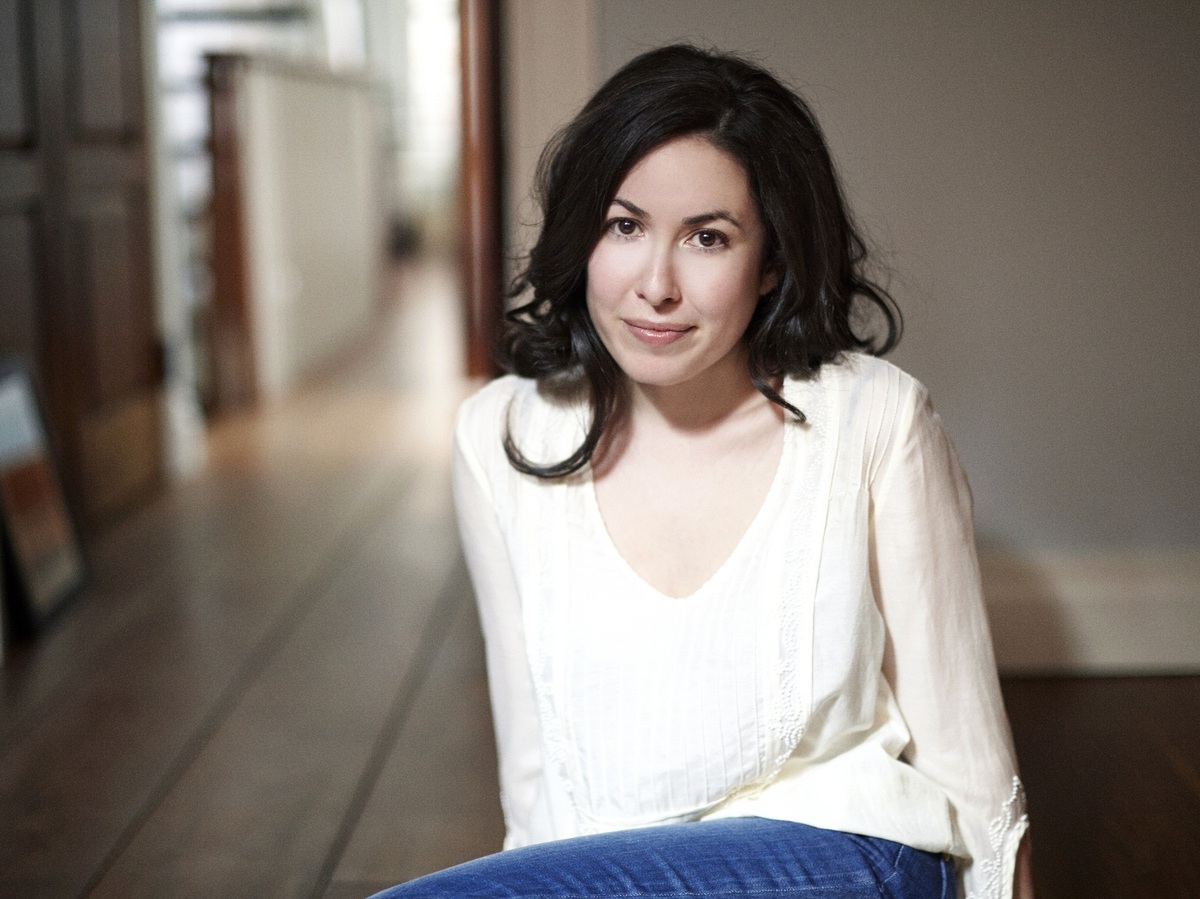 Jessica Lamb-Shapiro has published fiction and nonfiction in The Believer, McSweeney's, Open City and Index magazine.

You know, there's a way in which philosophy tells us how to live our lives and self-help books tell us how to live our lives. So, you know, we tend to think of philosophy as this really lofty territory and self-help books as this ridiculous low-brow territory and I think that the language that they use and some of the ideas reflect that. There's some base level where they're trying to do the same thing, which is why something like ancient Greek philosophy can be sold in the self-help section. ...

Stoic philosophy, if you're not familiar with it, it really reminded me of [Richard Carlson's] Don't Sweat The Small Stuff [ ... And It's All Small Stuff], which, again, is an illustration of high-brow, low-brow. You know, Marcus Aurelius has this really poetic language, but his message is more or less "don't sweat the small stuff." Whereas the Richard Carlson book Don't Sweat The Small Stuff, which was a huge best-seller, in a sense has the same message, but it doesn't sound as good. It sounds kind of silly. It sounds kind of offhand.

When I read [one self-help] book, there was information in it that said that 90 percent of women whose mothers kill themselves have the same fear that they will somehow just be led to kill themselves. As soon as I read that, I felt better. Just knowing that, I thought, "Ninety percent? That's almost everybody." ... That just made me feel like ... it was a normal thought to have, and ... if it was a normal thought to have then it wasn't a premonition and then it completely went away. That was a way in which self-help books, just for giving information, could be so valuable.

Read an excerpt of Promise Land

Three Books For The Self-Help Skeptic