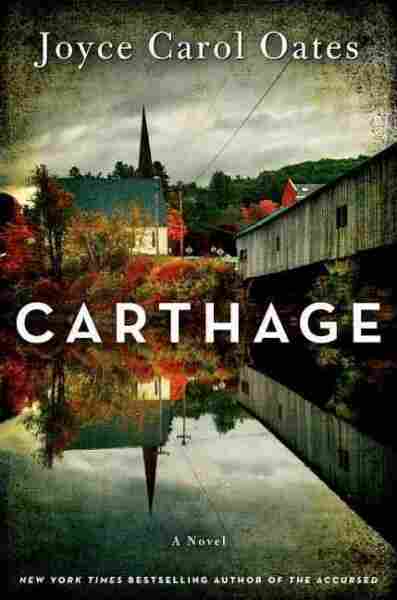 On the occasion of the 50th anniversary of the publication of her first novel, Joyce Carol Oates has outdone herself. This year she will have brought out three books of fiction — a new volume of novellas this past autumn, a new book of stories coming out this spring, and just now a new novel, a feat that testifies to the prodigious nature of her imagination and the unstoppable force of her writing powers.

"Stop me before I write again," wrote the waggish critic James Wolcott more than 30 years ago, assailing Oates' work in Harper's. It seems as though he might have done better asking the ocean tides to slow, or trying to keep tectonic plates from colliding and creating earthquakes. I think most serious readers and writers have come to recognize that Joyce Carol Oates stands as our time's and our nation's seeming force of nature, a genius of a writer whose capacious production and lively pace of completion hark back to another century — that of Trollope and Henry James — even as they propel us, seat belts fastened, toward an uncertain future. 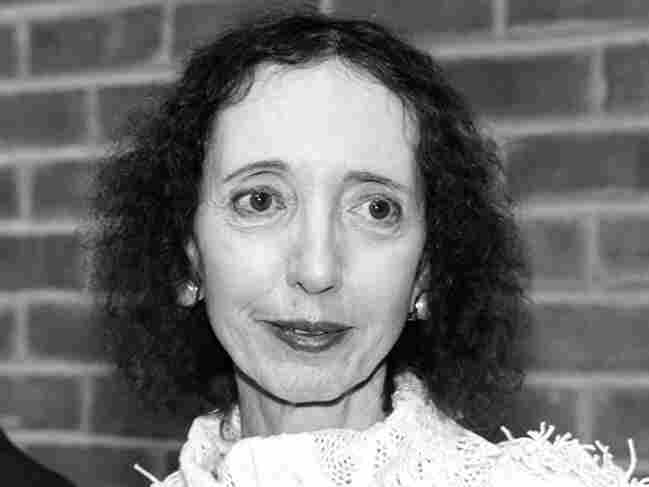 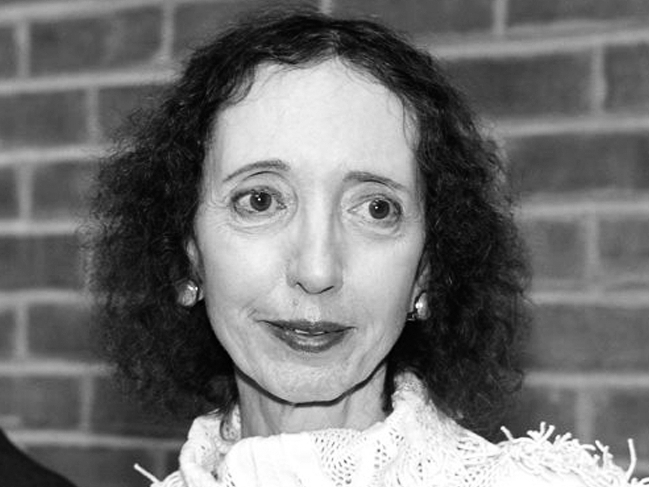 Certainly that's what Carthage, Oates' latest novel, brings to mind. Here, as in many of her other works of fiction, we encounter an American family in torment, in a small town in the wilds of upstate New York, people from whose turmoil and suffering we can learn a great deal about our own households and our own hearts. The town is Carthage, the wilds are the Nautauga Forest Preserve — "three hundred thousand acres of mountainous, boulder-strewn and densely wooded wilderness ... remote, uninhabitable and unreachable except by the most intrepid hikers and mountain climbers." And the family is the Mayfields — Zeno, the husband (a former mayor of the town), wife Arlette, and daughters Juliet and Cressida, whom Oates describes as "like the daughters of a fairy-tale king." All of them are caught up in the narrative of a disappearing girl and Brett Kincaid, Juliet's fiance, the Iraq war veteran who has returned to Carthage wounded in body and soul.

When the younger Mayfield girl, Cressida — a slight, rather androgynous creature who dropped out of college and returned home — incongruously throws herself at the wounded Brett, whatever glue seemed to hold the family together melts in the heat of violence. The police find Brett unconscious in his blood-spattered vehicle in the local forest preserve, and Cressida goes missing. The authorities decide Cressida has been murdered — a crime to which dazed and wounded veteran Brett confesses — and a huge search ensues.

Part of that search turns out to be the surprising second half of an already intriguing story that carries us from Carthage south to a prison tour in Florida. During the tour, an infamous American muckraker snaps secret photographs while his devoted young assistant gathers notes for his latest project, an expose of American punishment and crime. Exactly how these two major sections of the novel come together, like the aforementioned tectonic plates, I shouldn't reveal.

But I can point out that the prison guard who conducts the tour might, as Oates describes him, seem familiar in his approach. He's "an impresario at the mast of a careening amusement-park ride — roller coaster, demon-twister," whose "ghastly monologue had an air of being much recited, like a Shakespeare soliloquy in a void." There might be a metaphor or two here to help with understanding the feel of Oates' new novel. Roller coaster, demon-twister. Here she is, over 40 novels in, still throwing her shoulder again and again, trying to break down the door between us and the truth about family and the varieties of love and madness in American life.