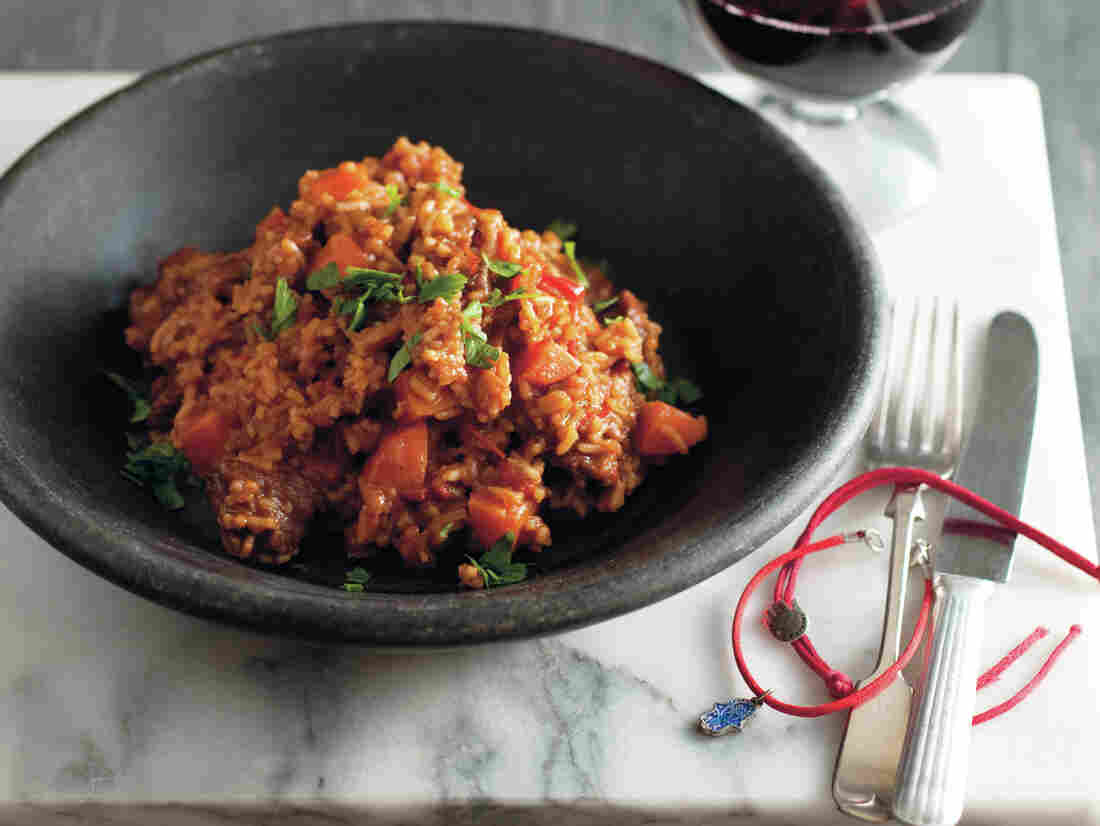 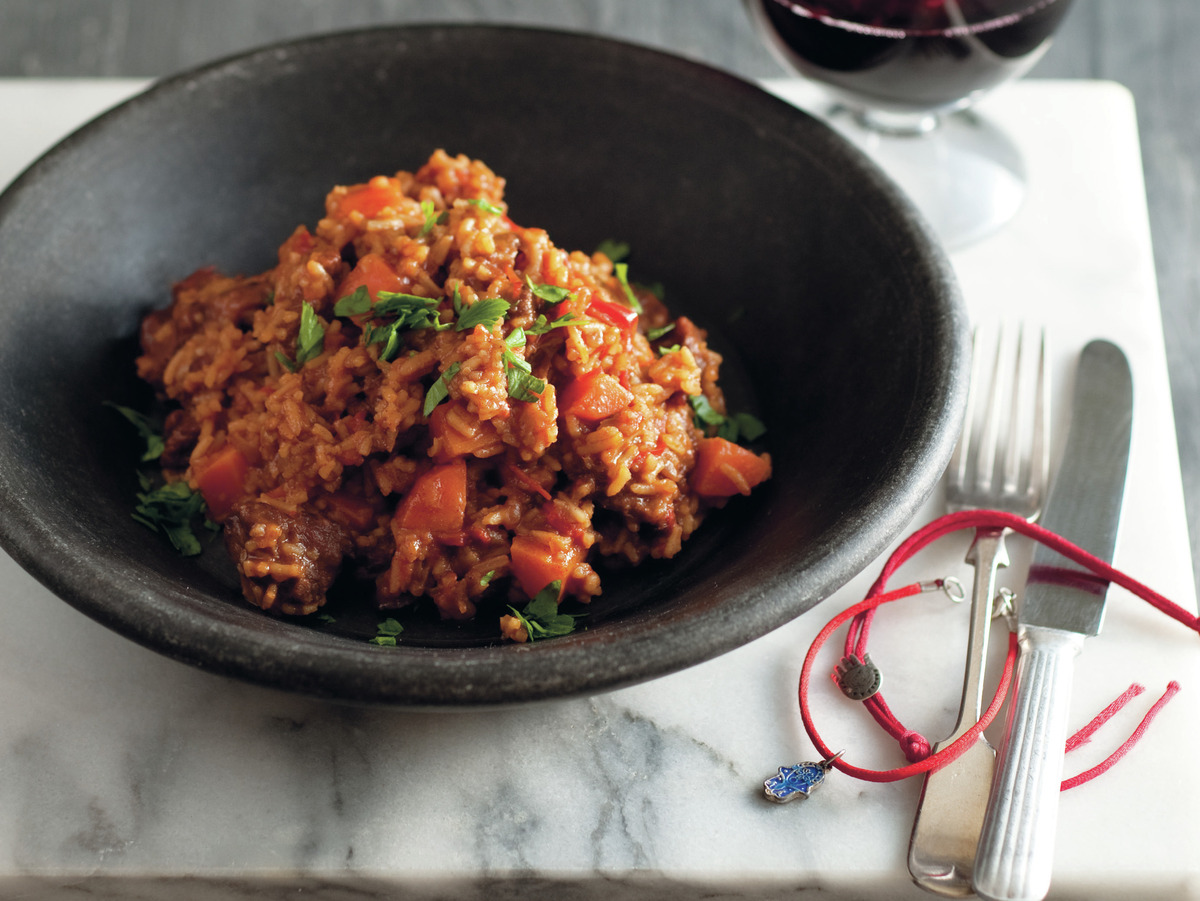 This paprikash recipe may be well-traveled — from Hungary to Australia — but its belly-warming comforts haven't changed a bit.

For many people, paprikash means winter. After all, it's a dish fit for cold, gray days: A belly-warming mix of meat and spices, it's the perfect cure for the doldrums of late January.

For Merelyn Chalmers, though, the classic Hungarian casserole recalls someone far dearer: her mother, Yolanda. A survivor of Auschwitz, Yolanda had rebuilt her life in Perth, Australia, after the war. "My mum was Hungarian," Chalmers explains. "We ate paprikash probably five nights a week. This was something that she just threw together when I wasn't feeling well."

Merelyn and her mother both considered it a "nothing special" dish, one that was just thrown together in a pressure cooker. But when Merelyn moved to Sydney many years later, she was surprised to learn it was also a favorite among other daughters of Hungarian women. "We have quite a large Hungarian population, and they had all grown up on the same dish." 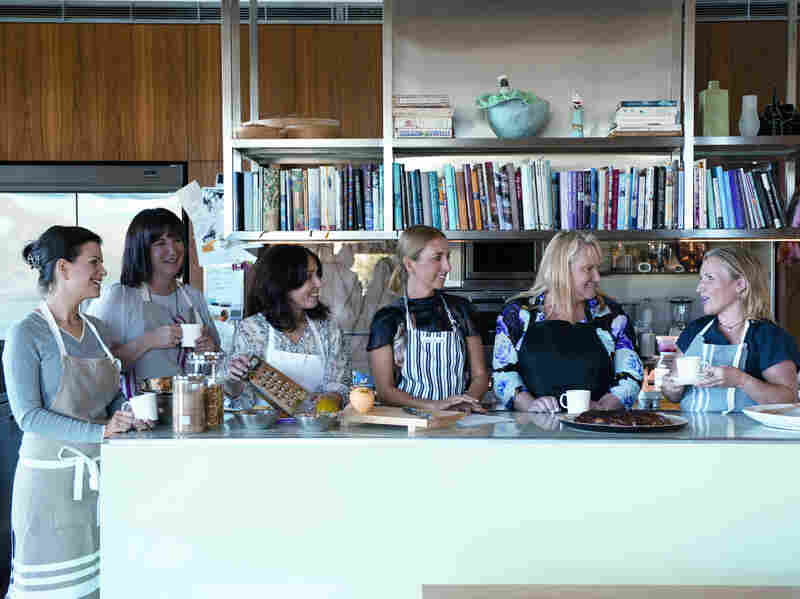 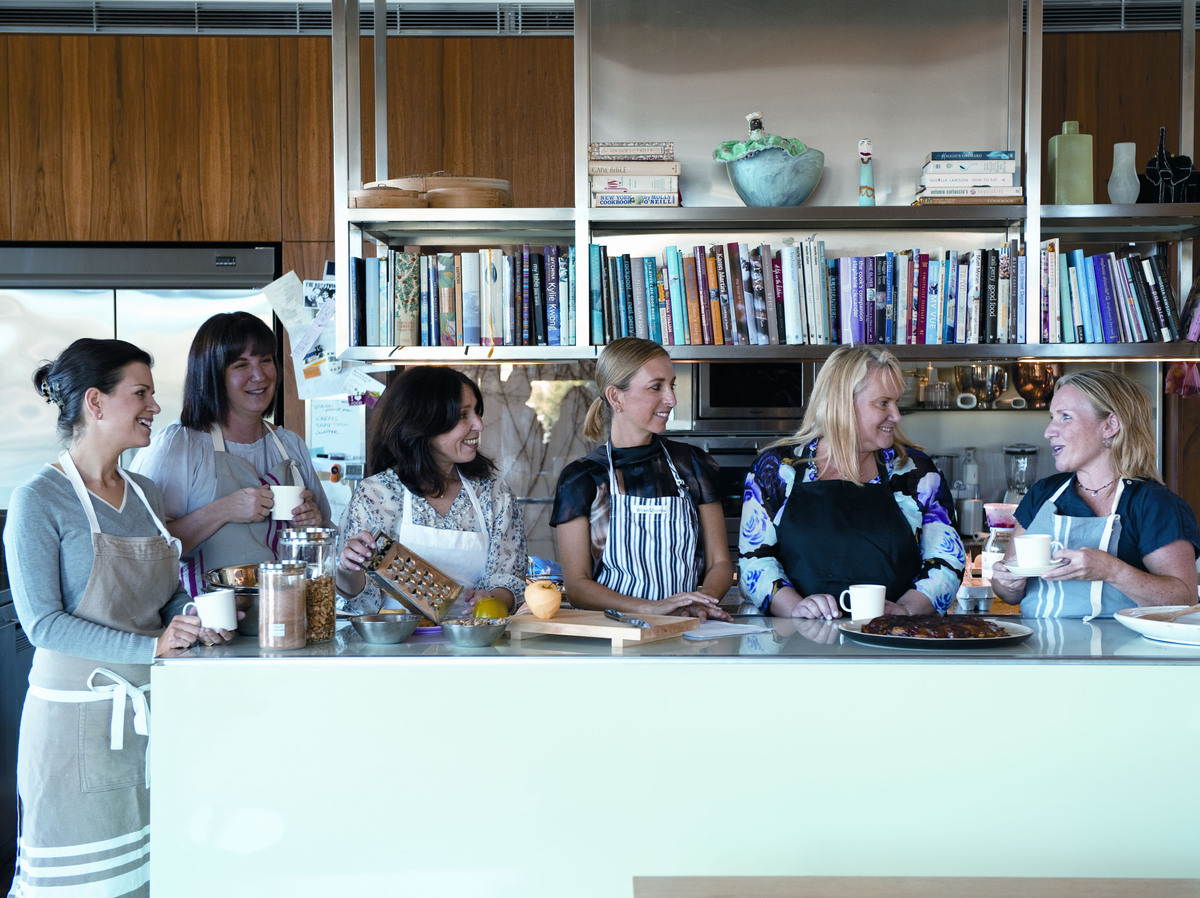 The Monday Morning Cooking Club gather round the kitchen table.

Chalmers is now one of the women behind Australia's Monday Morning Cooking Club, a group dedicated to collecting recipes from the best home cooks in Sydney's Jewish community. The group very much wanted to include the recipe for Mum's Rice Paprikash – "mum" being Chalmers' late mother.

And her mom passed down a few tricks for her paprikash. Chalmers says, "My mother would put in a touch of garlic and a little bit of carrot to give it a little bit of extra sweetness – only a little."

Even half a world away and many years removed, Chalmers makes the dish herself several times a winter. And it still calls comforting memories to mind.

"For me personally, it's like mother's milk. It is tenderness emotionally, as well as tenderness in the bite of the meat." And, she adds, "It really minds me of my mum." 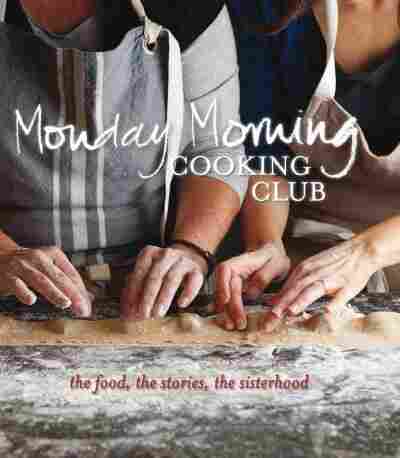 The Food, the Stories, the Sisterhood

1 kg veal shin (off the bone), cut into large dice

1/4 teaspoon cayenne pepper, or to taste

2 carrots, peeled and cut into chunks

Return the veal to the pan and add the wine and boiling water. Add the garlic, capsicum, paprika and cayenne pepper. Bring to the boil, then reduce the heat and simmer for 30 minutes.

Add the rice, carrots and tomato, stir to combine, then continue to simmer for a further 30 minutes, or until the veal is tender and the rice is cooked. Stir regularly and add more boiling water as required. Season to taste with salt and freshly ground black pepper.