Accessibility links
Thanks For The Fan Service, But What About The Story? Kelly Lawler takes a look at two seasons that have kicked off with substantial fan service and attention to external narratives and asks: How much meta is too much?

Thanks For The Fan Service, But What About The Story?

Thanks For The Fan Service, But What About The Story? 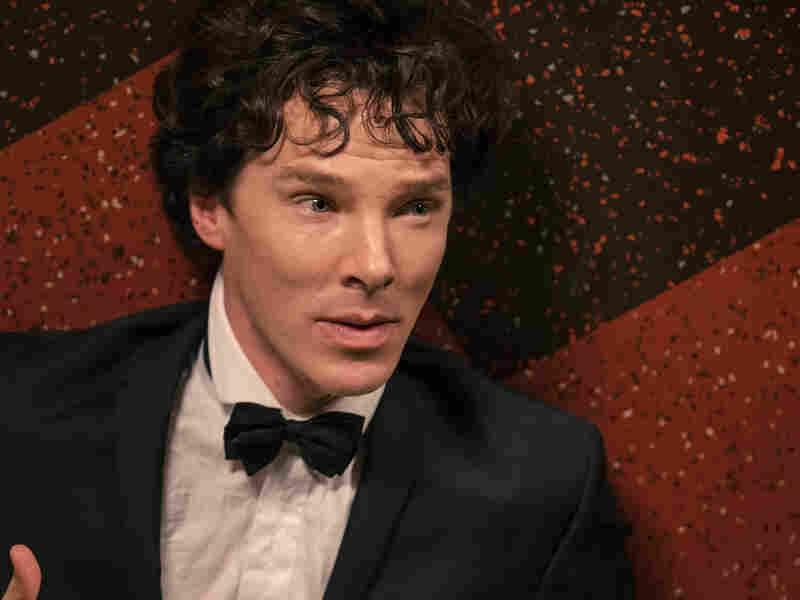 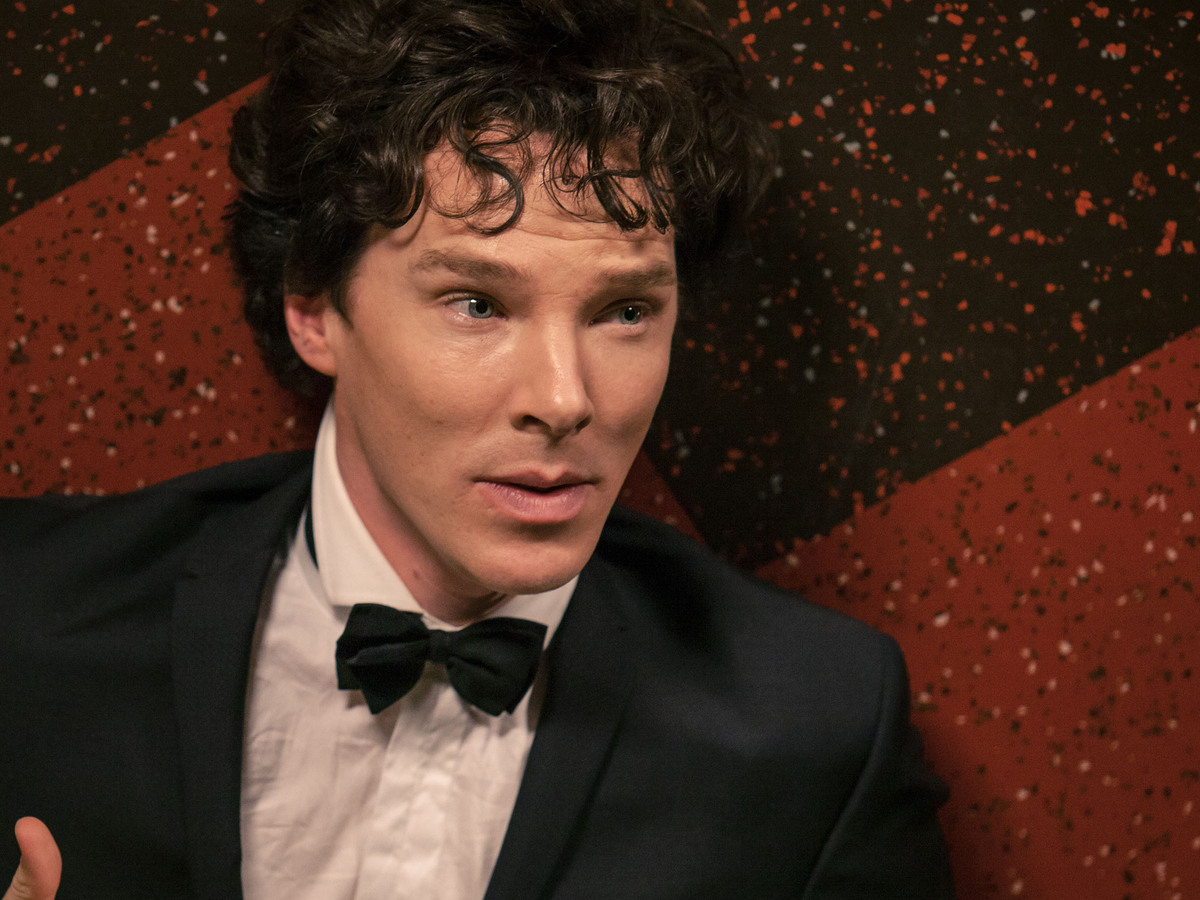 Benedict Cumberbatch in "The Empty Hearse."

[Caution: This piece contains information about the season premieres of Sherlock and Community, along with a little bit about a very unfortunate side trip on Lost.]

While watching the premiere of the third series of Sherlock, I began to wonder if writer Mark Gatiss had, like so many of us, spent one too many nights in the bowels of the internet, reading theories and forecasts about his own show and staring at .gifs of Benedict Cumberbatch smiling slowly. Because how else could you explain "The Empty Hearse," an episode so .gif-able, so ready for fan fiction, so seemingly cribbed from the dreams of its fans?

I felt similarly during the season premiere of Community, which was, even for a series that has always been so meta it almost hurt, a whole new exercise in self-awareness. It was the first episode helmed by ousted and then un-ousted creator Dan Harmon since 2012 (not so subtly titled "Repilot"), and boy, does he want you to know that he's back.

Sherlock and Community, two shows with exceedingly vociferous fan bases, have become inseparable from the lives they live off-screen. In their premieres, the shows created jokes, scenes and storylines designed for a greater conversation, a world that goes beyond what happens in any given episode. Call it "Tumblr television," a state of being where a series is not just beloved by a group of fans but actively aware of the knowledge, behavior and expectations of those fans.

"The Empty Hearse," which arrives at the end of Sherlock's two-year absence from American airwaves, more than once delights in targeting those who love the show the most, as if to prove it was worth the wait. In tackling the fans' most pressing question – how did Sherlock survive the fall? – the episode creates a gaggle of onscreen fans whose fantasy explanations come vividly to life. The fake-outs may as well have been transplanted from a Reddit thread to the screen.

The most gratuitous example of this self-congratulatory winking occurs when one female fan spins a scenario in which Sherlock fakes his fall with help of Moriarty, and then the two giggling and flirty arch-nemeses lean in for a kiss. And when Benedict Cumberbatch and Andrew Scott locked lips, it was the .gif tumbled round the world.

Over at Greendale Community College, developments on-screen are all about changes off-screen. The previous Harmon-less year is now "the gas leak year." The absence of Chevy Chase (a whole other behind-the-scenes drama) is pointedly sidestepped. Departing cast member Donald Glover's character Troy is outraged over Zach Braff's absence from Scrubs season nine ("After everything Scrubs did for him?"). And, in a move that certainly looks to be a large middle finger to the suits who fired Harmon, the group burns its study table because, as Abed explains, "nobody else deserves it."

It's clear that both shows relied heavily on their extratextual worlds to craft these stories, but it does raise the question of when in-jokes and winks cross the line into fan service. Is Troy upset because the character really cares about Scrubs, or because Community fans are mad at Donald Glover? Do Sherlock and Moriarty really need to kiss, or is it just because it's the greatest thing to happen to slash fiction since Kirk and Spock first boarded the Enterprise? We can't tell.

While both episodes worked well enough, these external narratives did get in the way of the internal ones. Back when Lost killed off Nikki and Paulo by burying them alive, it may have been what the fans wanted, but a whole episode devoted to the annoying couple was a huge waste, a distraction from the storylines that mattered.

What actually went on in these episodes? There was a mystery somewhere in "The Empty Hearse," something about terrorists and Guy Fawkes and blowing up Parliament, but it hardly registered with Benedict Cumberbatch kissing everyone in sight. (Did I mention the other fantasy where he plants one on the lovelorn Molly?) The jokes in "Repilot" were so rooted in the outside world that there were very few laughs that came organically.

Fan service is kind of a cheap gimmick, like a drug thrown out to keep the fans quiet for now, in case something happens down the line that will really upset them. It may feel really good, but it doesn't last, and like a lot of other temporary boosts, it will one day lead to withdrawal.

Don't get me wrong, I positively squealed when Sherlock and Moriarty kissed and got a good laugh at the mention of the gas leak year (I myself tend to refer to season four as "Potemkin Community" or just pretend it never actually happened). But I didn't tune in to Sherlock to see slash fiction or to Community for jokes about the people writing the dialogue. It's great that they know their fans, but they should also remember what they did to get fans in the first place. Just be yourselves guys, and you (probably) can't go wrong.