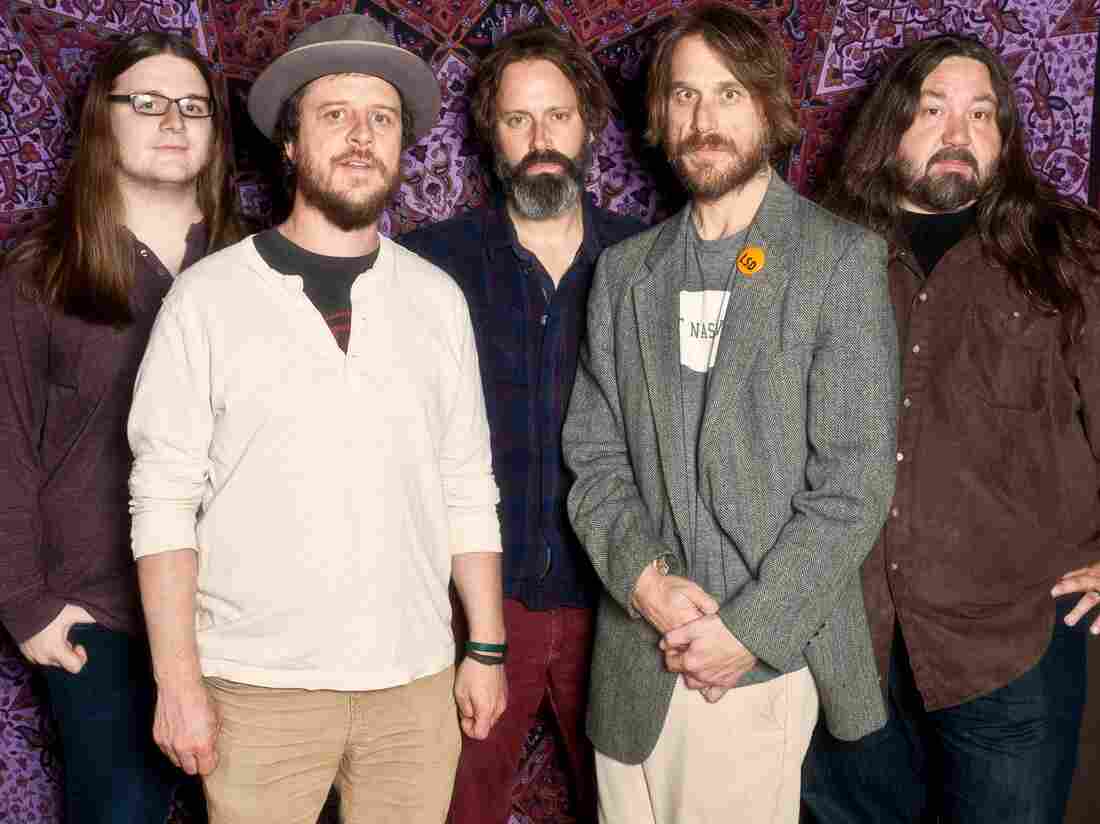 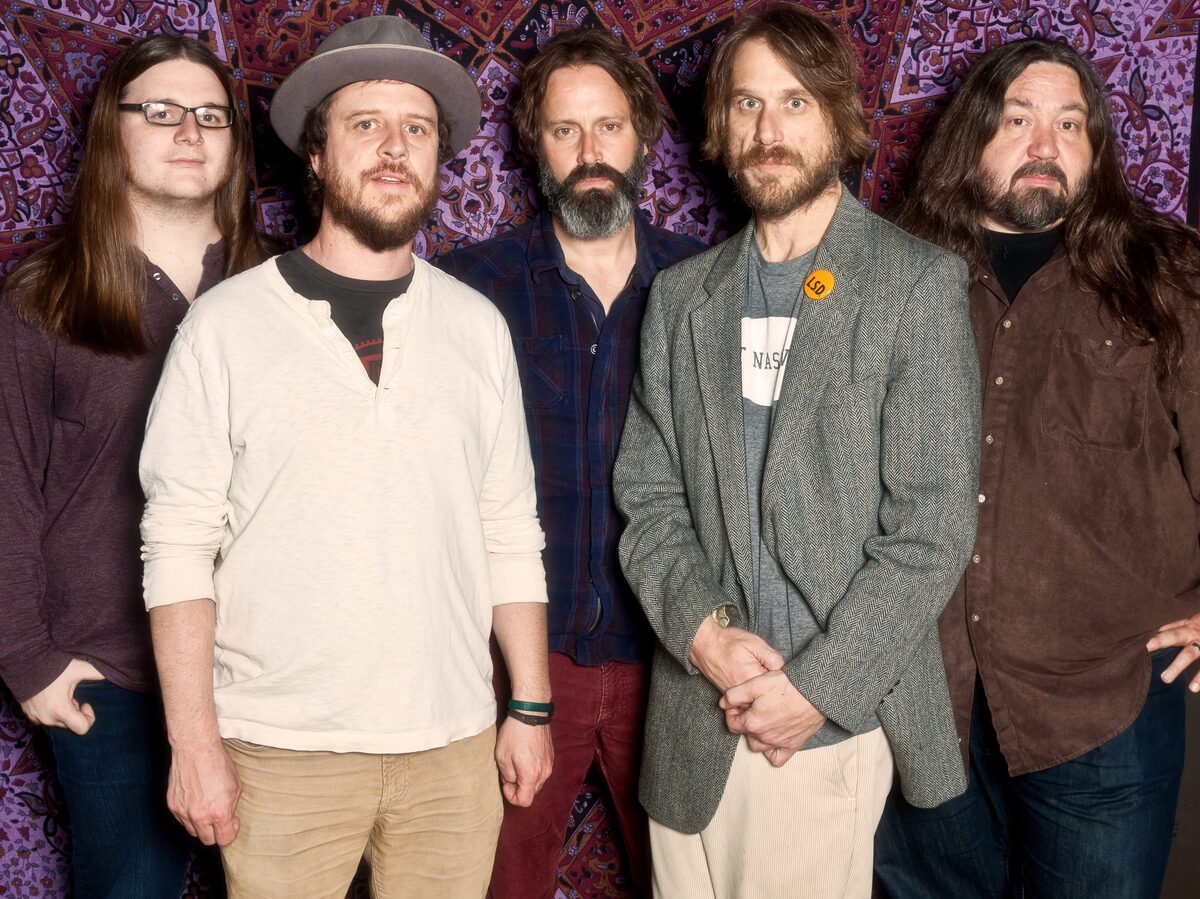 James Martin /Courtesy of the artist

Hard Working Americans is a new quintet formed by singer-songwriter Todd Snider; it includes Dave Schools from the band Widespread Panic and Duane Trucks, whose family includes members of The Allman Brothers Band. On its self-titled debut album, the band covers 11 songs by well-known songwriters, and the result coheres as a statement of both solidarity and fun.

Halfway through the album, Snider's voice leads Hard Working Americans through a loud, roughed-up version of a song written by country-folk singer Hayes Carll called "Stomp and Holler." It's one of many songs that concern the plight of an ordinary Joe — a hard-working American — who just can't seem to catch a break. This collection certainly hammers home its obsessive theme, but you can't accuse it of lacking a sense of humor or resourcefulness.

When country singer Frankie Miller sang "Blackland Farmer" in the 1950s, he sang it like a shrewd fellow tilling the soil who's never expecting to be treated fairly by the world. In Hard Working Americans' version, the song becomes a slightly more sinister, blues-tinged ballad. Duane Trucks' drums dig the furrows deep into the earthiness of the melody, while Snider's vocal makes the narrator seem a little resentful — and perhaps even a little dangerous — around the edges. Snider has just the right edge in his voice to pull off a song such as Randy Newman's "Mr. President Have Pity on the Working Man," as he conveys the composition's full resentment at having to ask for the help of a leader who's too lofty-minded to listen, let alone care.

The sound of this quintet is a canny fusion of folk, rock and the sort of languid yearning at which so-called jam-bands excel at their best. These range from The Allman Brothers Band to bassist Dave Schools' band Widespread Panic. Snider's influence keeps the music tart and springy, and he's a fine editor and musical anthologist, cherry-picking appropriate material and then working out new arrangements with the rest of the band.